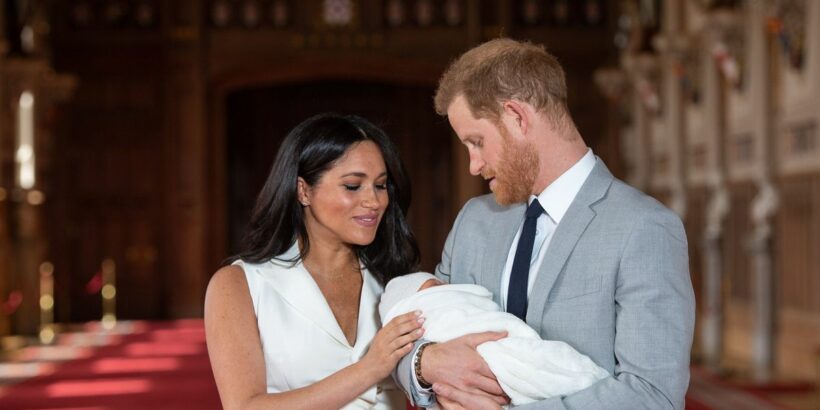 Royal fans have been spooked out after spotting an 'eerie' coincidence between Princess Diana and the birth of her granddaughter.

Lilibet Diana, who was named in honour of both Prince Harry's mum and his grandmother the Queen, was born in a southern California hospital on June 4, 2021.

But some royal enthusiasts have expressed their surprise after finding out that Diana visited Northwestern University in Chicago, Illinois, exactly 25 years earlier on June 4, 1996.

The hosts of the Royally Obsessed podcast were among those stunned to discover this, with commentator Roberta Fiorito saying: “25 years ago to the day that Lili was born, Diana visited Northwestern, which we know is Meghan’s alma mater. It’s just getting eerie. It’s scary.”

Co-host Rachel Bowie was also shocked by the striking coincidence and agreed that lining-up of dates was "just eerie".

Diana’s 1996 trip to Chicago lasted for a couple of days, and saw her meet students at the university as well as visiting a local hospital’s HIV ward.

Her visit was primarily to raise money for the university's Robert H Lurie Cancer Centre, which is considered to be one of the country’s leading research facilities, and London's Royal Marsden Hospital.

After the visit, the princess was sometimes spotted wearing a Northwestern sweater, which became part of her gym wear.

The trip came at a time of intense media scrutiny for Diana, as it had recently been found out she and Prince Charles were planning to divorce.

Diana would die just over a year later in a car accident inside a motor tunnel in Paris on August 31, 1997.