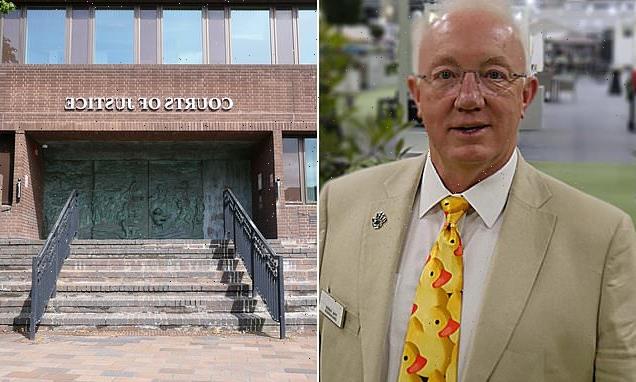 Royal Navy veteran who worked for a charity is jailed for 27 months after he funnelled donations into his own bank accounts in £117,000 fraud

A Royal Navy veteran who worked for a charity has been jailed after he funnelled donations into six of his own bank accounts in £117,000 fraud.

Philip Gibbs, from Horndean, near Portsmouth, Hampshire, took cash from Leisure and Outdoor Furniture Association (LOFA) between 2013 and 2018.

The 64-year-old, awarded medals from the Falklands and the Gulf War, bought a £46,000 Land Rover for himself and also tried to buy a Tesla.

The veteran has been jailed for 27 months, muttering ‘please sir, no’ as he was sentenced. 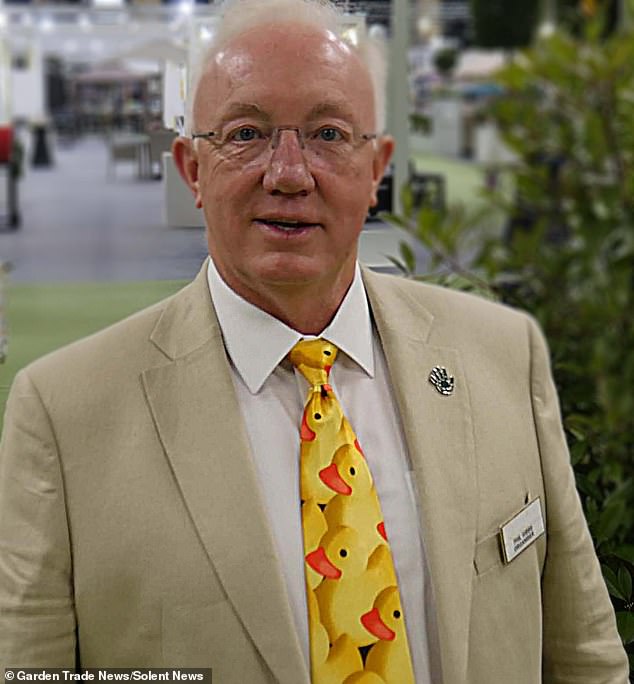 Philip Gibbs, 64, from Horndean, near Portsmouth, Hampshire, has been jailed after he targeted charities as part of a £117,000 fraud

Across five years, Gibbs swindled a total of £117,000 from an organisation which represents the British outdoor leisure industry.

As the LOFA’s only paid employee, company secretary Gibbs had free access to its bank accounts and took cash from ‘right under their noses’.

Gibbs sent a £5,000 donation for charity Marie Curie to his own account then did the same again for a £2,500 Cystic Fibrosis donation in April 2016. 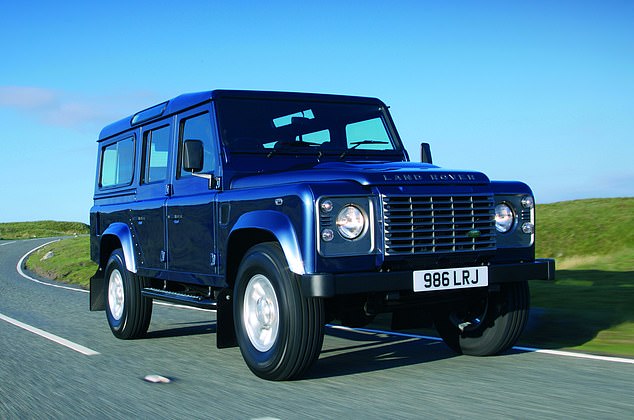 The Royal Navy veteran, awarded medals from the Falklands and the Gulf War, bought a £46,000 Land Rover for himself 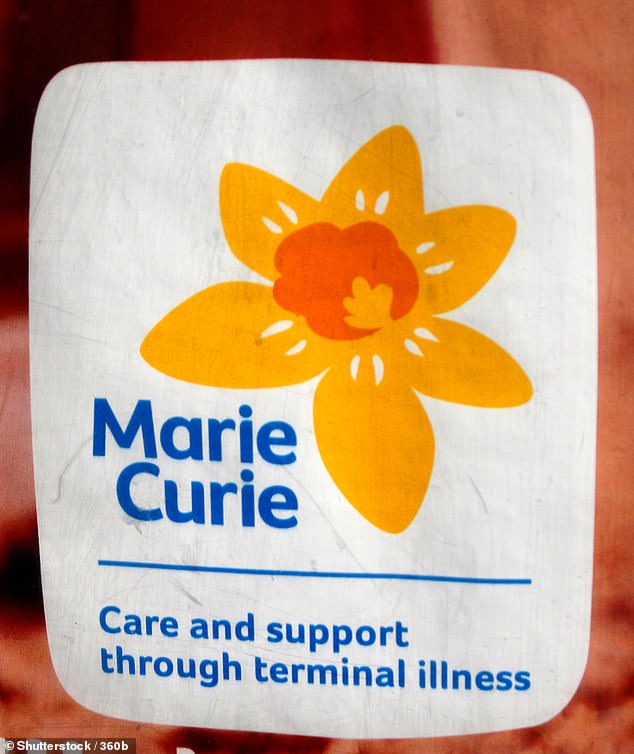 Gibbs sent a £5,000 donation for charity Marie Curie to his own account then did the same again for a £2,500 Cystic Fibrosis donation in April 2016

He used five methods to siphon off cash, including making out 32 cheques for just more than £38,000 by using names of innocent employees of another organisation.

He made £53,891 in purchase orders, including the two involving charities.

He also made £16,000 via refunds on hotels and hospitality costs, spent £2,739 on a Shell fuel card filling up his own cars, despite this being for his company car.

Gibbs also made five purchases totalling £5,800, including £1,000 on walkie-talkies and an electric charging point outside the office.

Workers at LOFA, based in Waterlooville, Hampshire, were left shocked when the fraud was finally uncovered.

Gibbs had been made redundant – with a £20,000 package – and an admin worker who was brought in discovered thousands of pounds were missing.

Prosecutor Tom Nicholson told Portsmouth Crown Court an email was sent ‘purporting to be from his wife’, claiming he had ‘contracted skin cancer and due to an experimental treatment (has) early onset dementia’.

A further email claimed Gibbs had no memory of taking money due to his ‘physical and mental health but felt obliged to repay’. In all he paid back £2,705.

Sentencing, Judge David Melville QC said Gibbs ‘very seriously abused’ his position in the fraud involving ‘significant planning’ and had a ‘serious impact’ on the company. 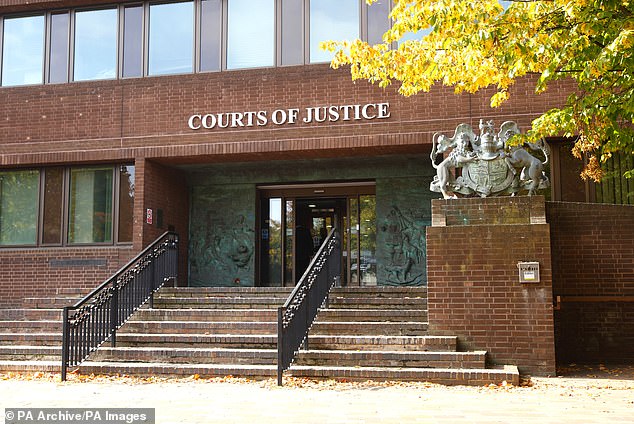 The veteran has been jailed for 27 months, muttering ‘please sir, no’ as he was sentenced

Jailing Gibbs, who admitted fraud, Judge Melville QC said the directors would have been caused ‘not a little anxiety’.

He said: ‘His fraud, although serious, was not a fraud targeting or had a material impact on individuals.’

Gina Hinde, current company secretary of LOFA, said: ‘It was a shock because he was running the organisation.

‘We give to charity every year. He’d even taken that money for himself.

‘It was a huge, huge shock – everyone was really, really shocked. They couldn’t believe it.

‘We did some forensic accounting. We went through all the books and just dug down into what he’d done and that’s when we found all the different things that he siphoned off.

‘We didn’t find out until he’d been made redundant. It was a letter that came to the office that the chair then looked at – and thought ‘it isn’t right’.

‘It’s incredible – he’s had all that money (in redundancy) and it was going on for years.’