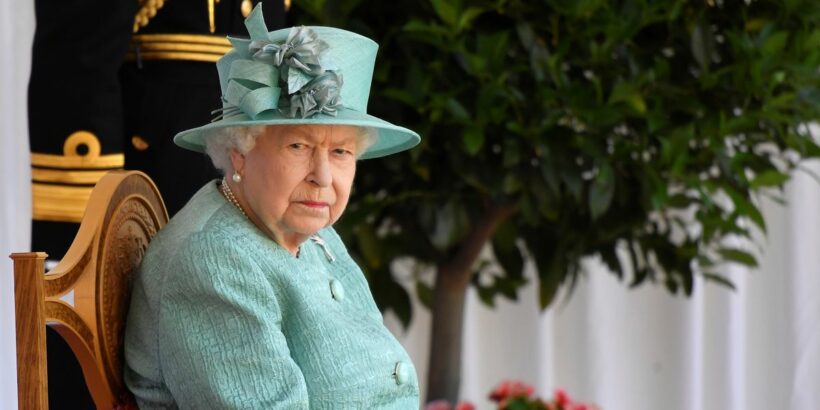 Buckingham Palace will be "nervous" if Meghan Markle decides to publish a rumoured book, a royal commentator has argued.

The Duchess of Sussex reportedly has several offers lined up from respectable publishers.

A friend told Vanity Fair: “Meghan has some very serious book deals on the table. They are all up for consideration.”

She and Prince Harry have pursued several business interests since leaving the Royal Family, including a Netflix series and an Oprah-sponsored brand of vegan lattes.

However, The Firm may not appreciate a literary release from Meghan.

Royal commentator Daniela Elser wrote on news.com.au: “Pretty much any sort of book written in the first person would require her to share some of her own thoughts and experiences and even that would be a departure from the status quo and even the slimmest hint of some literary soul-baring seems unlikely to warm the cockles of any courtiers’ hearts.

“And if they are a tad nervous and sweating in their bespoke loafers right now, they might have every right to be."

She added: “The picture looks like the Sussexes’ are more increasingly willing to stand up to the palace when they see fit.

“These prevailing, potentially adversarial winds would suggest that it seems unlikely to be plain sailing for the royal house when it comes to the Sussexes in the near future.”

Buckingham Palace refused to comment on the claims, and the Daily Star has approached Meghan Markle's representative.

This week, Meghan and Harry’s staff defended allegations that Meghan removed her own name from Archie's birth certificate as a "snub" to the Cambridges.

A spokesperson put out a combative statement insisting Meghan hadn't made the decision herself.

The statement was reportedly met with "bewilderment" from the Palace, with a source telling the Daily Mirror the spokesperson's choice of words "unfortunate".

She is expected to be critical of her sibling and defend dad Thomas Markle after he fell out with the Duchess.

In snippets from the book, Samantha has already revealed pictures of Thomas snapped by the paparazzi "made her choke" before the Duke and Duchess' Windsor wedding.

However, a friend told Vanity Fair that any suggestion Meghan may be worried is "nonsense" as the pair haven’t seen each other for years.