According to Murdoch-owned The Wall Street Journal (WSJ), the 91-year-old businessman is currently in early discussions to rejoin the two entities of his media empire, which formerly split in 2013. Disney acquired the bulk of Fox's entertainment assets in a $71 billion deal back in 2019.

The WSJ report added that special board committees have been established by both companies to study a possible deal and evaluate potential financial terms.

News Corp, meanwhile, is the publishing arm of Murdoch's media empire and serves as the parent company of HarperCollins and Dow Jones, the publisher of The Wall Street Journal. 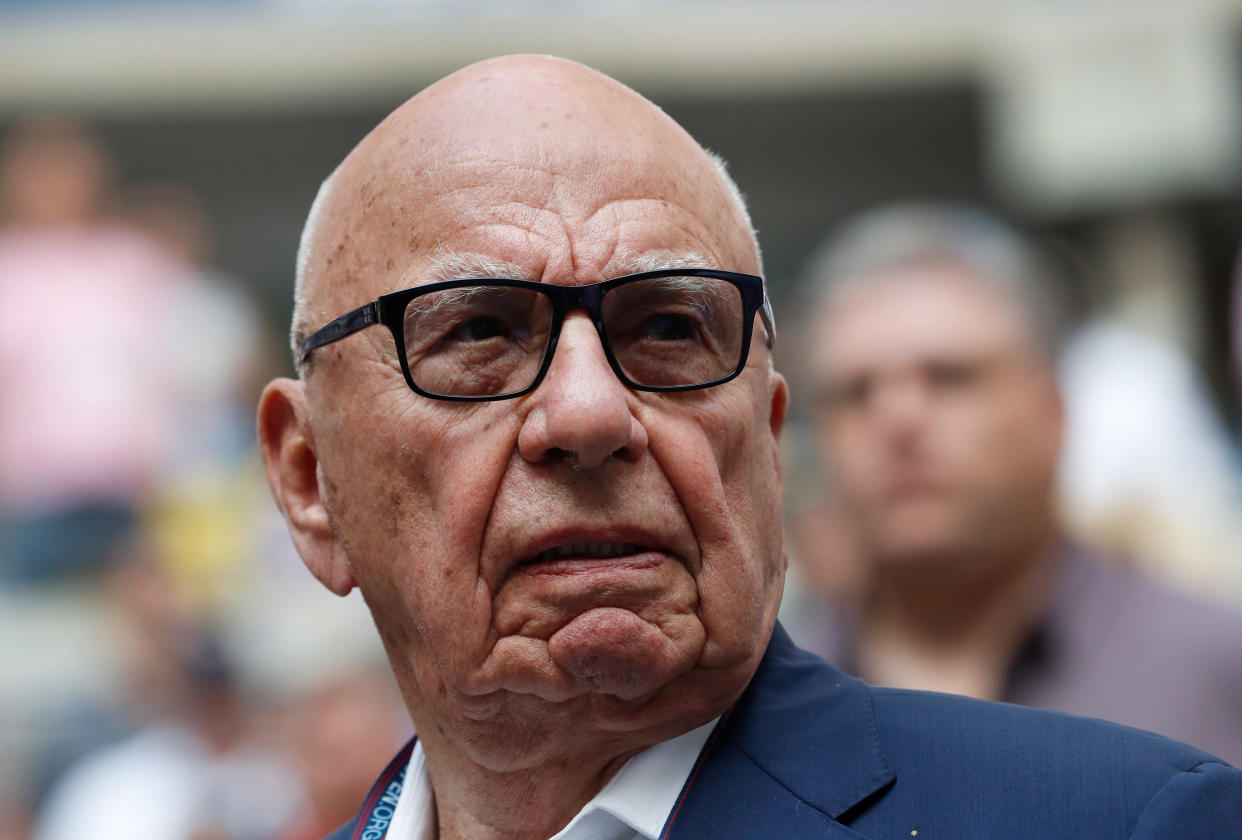 Media mergers and acquisitions are nothing new with major corporations like Paramount Global (PARA) and Warner Bros. Discovery (WBD) recently completing their own respective consolidations, while Amazon (AMZN) closed its $8.5 billion acquisition of MGM Studios in March.

Lack of cash and increased competition have served as catalysts to the recent activity with many searching for new revenue drivers and monetization opportunities.

News Corp shares, which have plummeted more than 30% year-to-date, moved roughly 5% higher in after-hours trading on heels of the news.

Alexandra is a Senior Entertainment and Food Reporter at Yahoo Finance. Follow her on Twitter @alliecanal8193 and email her at [email protected]

Click here for the latest stock market news and in-depth analysis, including events that move stocks