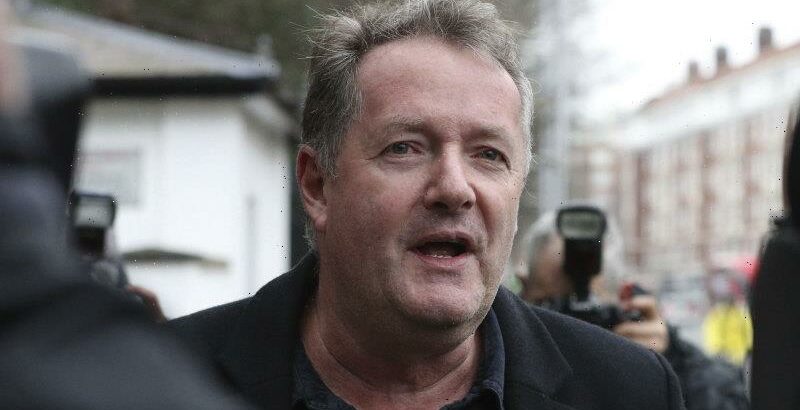 Murdoch said in a statement on Thursday, local time, that Morgan was “the broadcaster every channel wants but is too afraid to hire”. 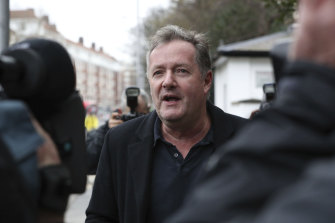 “Piers is a brilliant presenter, a talented journalist and says what people are thinking and feeling,” he said.

The 56-year-old’s TV show will air on weeknights on FOX News Media’s streaming service FOX Nation in the United States, Sky News Australia and on talkTV, a new British channel that will launch early next year.

TalkTV will debut less than a year after GB News launched in June, aimed at challenging what it cast as the London-centred consensus of the British media. It has since struggled to secure large audiences, and its chairman and lead presenter Andrew Neil announced his resignation on Monday.

Murdoch’s new channel, which will be available on linear and internet television, will feature presenters from his radio stations talkRADIO, talkSPORT, Virgin Radio and Times Radio, and newspapers The Sun, The Times and The Sunday Times.

Morgan, who previously edited Murdoch’s defunct News of the World tabloid and hosted a show on CNN, resigned from British broadcaster ITV’s breakfast show after he said in March he did not believe Prince Harry’s wife, Meghan, when she told Oprah Winfrey in an interview that she had endured racist and unkind comments from members of the royal household.

More than 50,000 people complained about his comments, but Britain’s media regulator ruled that ITV did not break the broadcasting code on the grounds that Morgan was challenged by other presenters.

Morgan said he was thrilled to be returning to News Corp, where he began his media career more than 30 years ago. He left to edit a rival tabloid, the Daily Mirror, a job he held for nine years until 2004 when he was sacked for publishing false images of British soldiers abusing prisoners in Iraq.

As well as his TV show, Morgan will write columns in The Sun and the New York Post, the company said, and HarperCollins UK will publish his next book.

“Rupert Murdoch has been a constant and fearless champion of free speech and we are going to be building something new and very exciting together,” he said.

“I’m going home and we’re going to have some fun.”