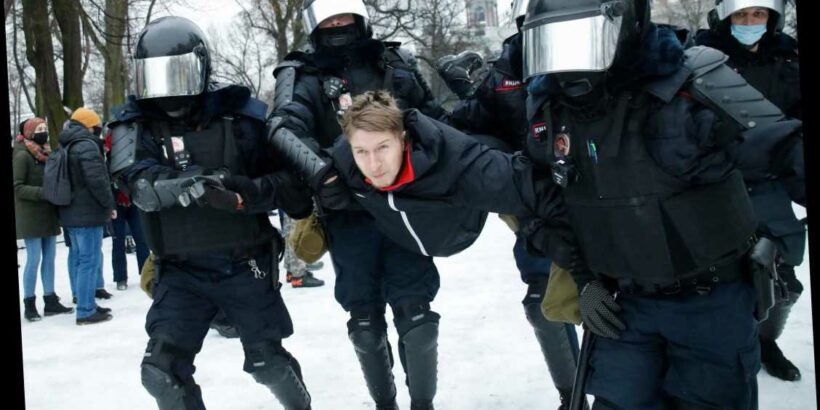 Russian police on Saturday arrested hundreds of protesters who took to the streets in temperatures as low as minus-50 C (minus-58 F) to demand the release of Alexei Navalny, the country’s top opposition figure.

Navalny, who is President Vladimir Putin’s most prominent and durable foe, was arrested on Jan. 17 when he returned to Moscow from Germany, where he had spent five months recovering from a severe nerve-agent poisoning that he blames on the Kremlin.

Authorities say his stay in Germany violated terms of a suspended sentence in a criminal conviction in a case that Navalny says was illegitimate. He is to appear in court in early February to determine if he will serve the 3 1/2-year sentence in prison.

More than 350 people were detained in protests in the Far East and Siberia, according to the arrests-monitoring group OVD-Info, and large demonstrations were expected in the afternoon in Moscow, St. Petersburg and other cities in the European section of the country. 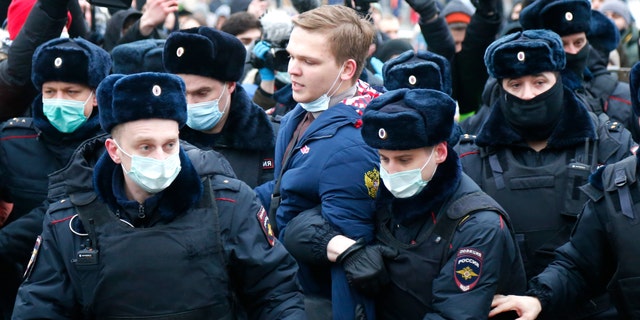 Police detain a man during a protest against the jailing of opposition leader Alexei Navalny in Moscow, Russia, Saturday, Jan. 23, 2021. Russian police are arresting protesters demanding the release of the top Russian opposition leader at demonstrations (AP Photo/Alexander Zemlianichenko)

Several thousand people turned out for a protest in Yekaterinburg, Russia’s fourth-largest city, and demonstrations took place in the Pacific port city of Vladivostok, the island city of Yuzhno-Sakhalinsk, and the country’s third-largest city of Novosibirsk, among other locations.

Thirteen people were reported arrested at the protest in Yakutsk, a city in eastern Siberia where the temperature was minus-50.

In Moscow, thousands of people were converging on the downtown Pushkin Square as the protest’s planned start neared. A police public-address system repeatedly blared messages telling people not to gather closely because of pandemic health concerns and warning that the protest was unlawful.

Moscow police on Thursday arrested three top Navalny associates, two of whom were later jailed for periods of nine and 10 days.

Navalny fell into a coma while aboard a domestic flight from Siberia to Moscow on Aug. 20. He was transferred from a hospital in Siberia to a Berlin hospital two days later.

Labs in Germany, France and Sweden, and tests by the Organization for the Prohibition of Chemical Weapons, established that he was exposed to a Soviet-era Novichok nerve agent. 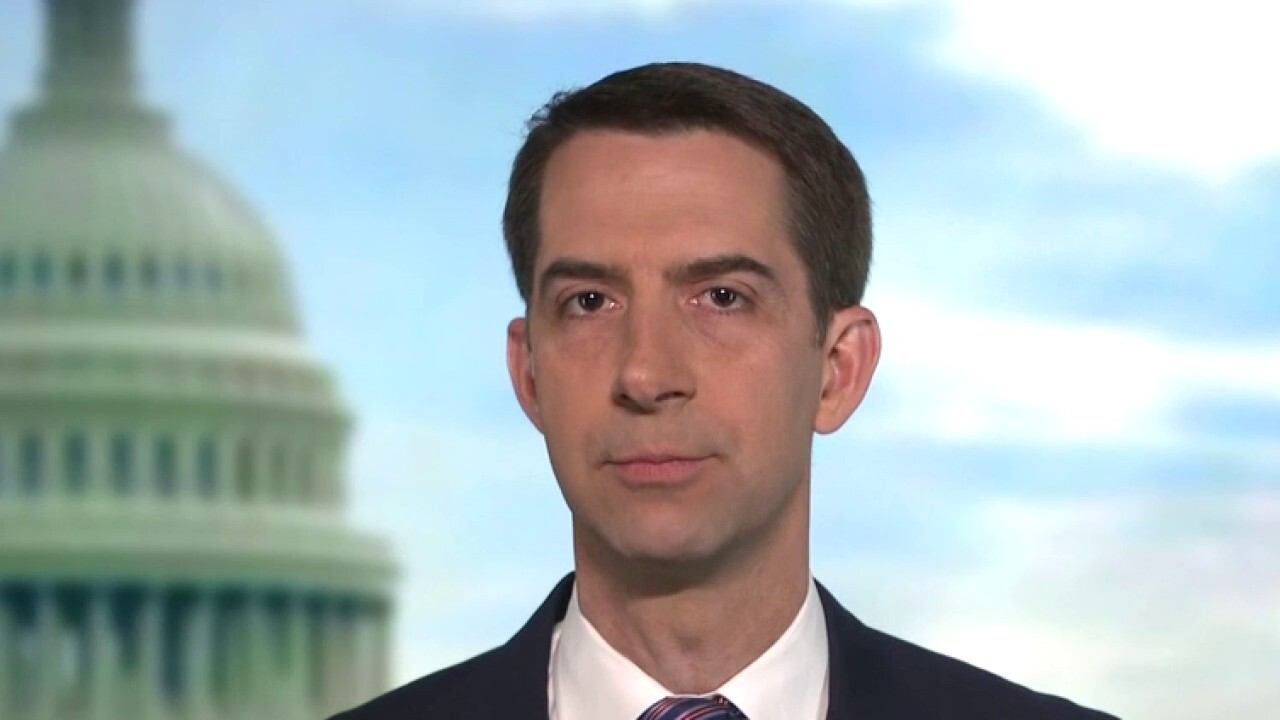 Russian authorities insisted that the doctors who treated Navalny in Siberia before he was airlifted to Germany found no traces of poison and have challenged German officials to provide proof of his poisoning. Russia refused to open a full-fledged criminal inquiry, citing a lack of evidence that Navalny was poisoned.

Last month, Navalny released the recording of a phone call he said he made to a man he described as an alleged member of a group of officers of the Federal Security Service, or FSB, who purportedly poisoned him in August and then tried to cover it up. The FSB dismissed the recording as fake.

Navalny has been a thorn in the Kremlin’s side for a decade, unusually durable in an opposition movement often demoralized by repressions.

He has been jailed repeatedly in connection with protests and twice was convicted of financial misdeeds in cases that he said were politically motivated. He suffered significant eye damage when an assailant threw disinfectant into his face and was taken from jail to a hospital in 2019 with an illness that authorities said was an allergic reaction but that many suspected was poisoning.