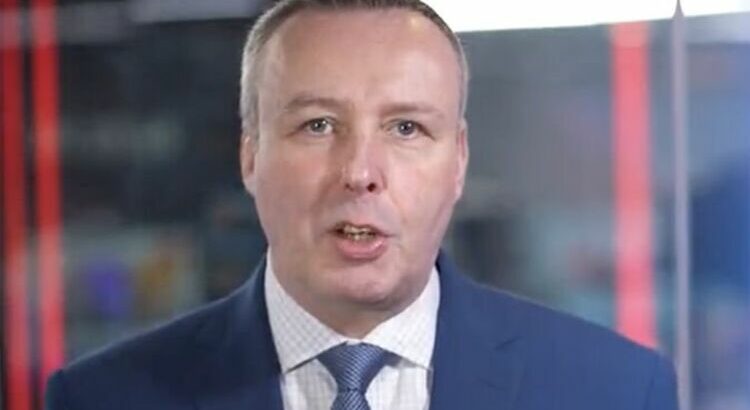 Ukraine has secured crucial Western-supplied weapons that could see the country prevail, according to senior defence & security analysts. Speaking to GB News, retired Royal Artillery Lieutenant Colonel Glen Grant said that Russia does not “quite understand the trouble it’s in”. This comes as a new intelligence report from the UK’s defence ministry noted that it remains “highly unlikely” Russia achieved its objectives pre-invasion plan objectives.

He said: “There will be no compromise on the part of the Russians.

“They will be beaten by the Ukrainians, which is why the missiles are so important.

“Because those are the tools they need to actually do the business.”

He continued: “I don’t think Russia quite understands the trouble it’s in.

“I think they will double down and become more brutal and more nasty.

“But having said that, the quality of the soldiers is not going to improve on the Russian side.

“The more missile weapons that can be given to the Ukrainians the greater the chances that the conflict will be over more quickly.”

Fourteen countries have so far supplied Ukraine with missiles, including “easy-to-use lethal technology that is giving Ukraine’s otherwise outgunned forces a real sting in their tail”.

He noted that Ukraine has received thousands of Javelin anti-tank missiles and Stinger anti-air missiles.

Britain announced earlier this week that it was planning to supply Starstreak anti-aircraft weapons and “a small consignment” of Javelin anti-tank missiles to Ukraine.

Starstreak is the British army’s equivalent to the US-made Stinger ground-to-air missiles.

They are laser-guided with a range of 7km and are designed to be harder to jam than the US versions.

He told GB News: “Prevail or at least force a stalemate.

“I think there’s courage in abundance amongst the Ukrainian fighters.

“If they can get sufficient weapons in there, if they can get the training so they can use them well, in the close fighting they are forcing the Russians to adopt, I think they have a very good chance.”