Washington: A group of cybersecurity, national security and legal experts is warning that Russia's efforts to weaken America's democratic institutions aren't limited to elections – but also extend to the US justice system. 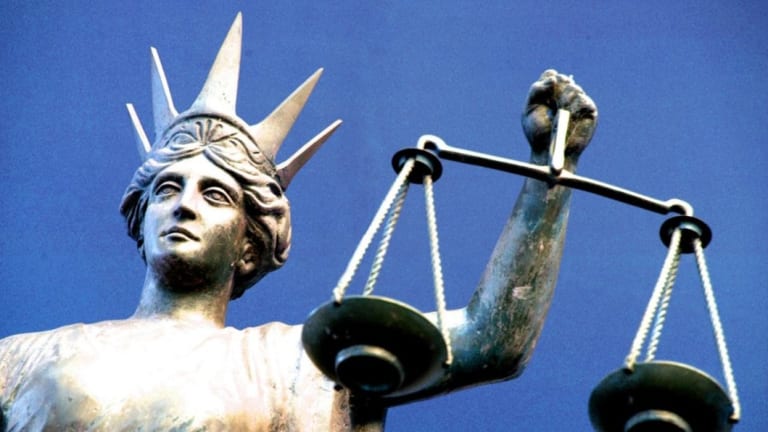 "While we all focused on the electoral system, I think this disinformation effort is organised to really attack any of the pillars of democracy," Elizabeth Rindskopf Parker, a former general counsel at the National Security Agency and the CIA, said.

"And when you think of the system that is the most highly regarded among the three branches of government, it is the court system. If you were installed in the position of a Russian disinformation planner, wouldn't you want to erode that?"

Russia's digital campaign to influence the 2016 presidential race in favour of President Donald Trump put election security in the national spotlight, resulted in congressional investigations and prompted lawmakers on Capitol Hill to set aside federal funding for states to strengthen their election systems.

By contrast, Russia's apparent attempts to use similar tactics of spreading propaganda and disinformation on social media platforms to corrode the legitimacy of the US judicial system have drawn much less scrutiny from policymakers. 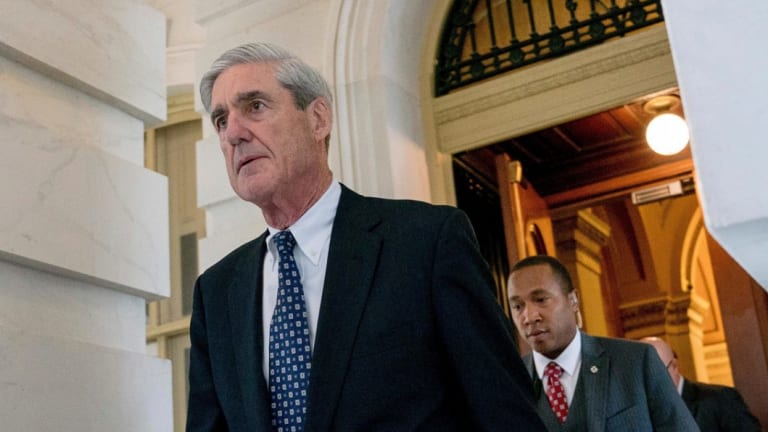 The Mueller probe has been targeted. Pictured, Ex-FBI Director Robert Mueller, the special counsel probing Russian interference in the 2016 election.Credit:AP

The band of experts, doing research for the Centre for Strategic and International Studies, is tracking how Russian operatives tend to exploit sensitive issues such as immigration and race in posts designed to drum up backlash to the justice system.

Suzanne Spaulding, a former undersecretary at the Department of Homeland Security in the Obama administration who oversaw cybersecurity and critical infrastructure protection, and Harvey Rishikof, a visiting professor of law at Temple University Beasley School of Law, are also part of the think tank's "Defending Democratic Institutions" project.

Spaulding, now a senior adviser to CSIS, said she plans to brief lawmakers on the research this month.

The threat to the justice system, Spaulding warned, could spread beyond influence campaigns and into actual hacking.

"The notion of a nation-state targeting them for the purpose of really making them look bad I think is not something that has been on their radar screen," Spaulding said of her conversations with judges before adding that "they immediately understand" once they get briefed that such potential cyberattacks could damage public confidence in the courts.

For the research, Spaulding is gathering open-source material on Russia's influence campaigns.

She has in part relied on Hamilton 68, an online tool from the Alliance for Securing Democracy at the German Marshall Fund of the United States, which monitors Twitter accounts that spread Russian propaganda.

In an article published on Lawfare in September, Spaulding and Rishikof gave an example of the kind of fake posts they're seeing. 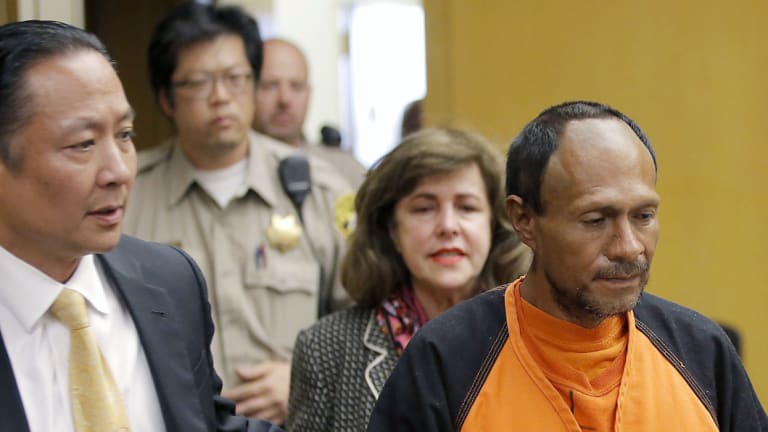 They wrote that in the summer of 2016, Russian operatives sought to inflame tensions in the case of a sexual assault investigation in Twin Falls, Idaho.

Using a deceitful Facebook account, Russians helped further spread "rumours that a young girl had been raped at knifepoint by Syrian refugees" and "accused government officials, including the prosecutor and judge in the case, of conspiring to protect the immigrant community by covering-up the true nature of the crime," Spaulding and Rishikof wrote.

The Twin Falls case illustrated Russia's attempts at "sowing discord and painting the justice system as an agent of politicians," Spaulding and Rishikof wrote.

In their quest to push disinformation, Russian trolls don't advocate for one position over another but instead promote opposite arguments on the same subject, according to Rishikof.

"They take both sides because the goal is to whip up controversy and discredit institutions," he said.

Spaulding said she has found signs that Russian trolls have also targeted special counsel Robert Mueller's investigation into Russia's election interference and the trial of Jose Ines Garcia Zarate, an undocumented Mexican immigrant, in the death of Kate Steinle in San Francisco.

Some of the disinformation efforts aren't so subtle.

As Spaulding said, "We have issues that we need to continue to address in this country, but that does not mean that we sit back and let an adversary exploit those issues for the purpose of weakening us. Russia's goal is not to make us better."