LONDON (Reuters) – Russia meddled in the 2014 Scottish referendum and the British government failed to ask for a deep assessment of possible Kremlin-directed interference in the Brexit vote, the British parliament’s intelligence and security committee said. 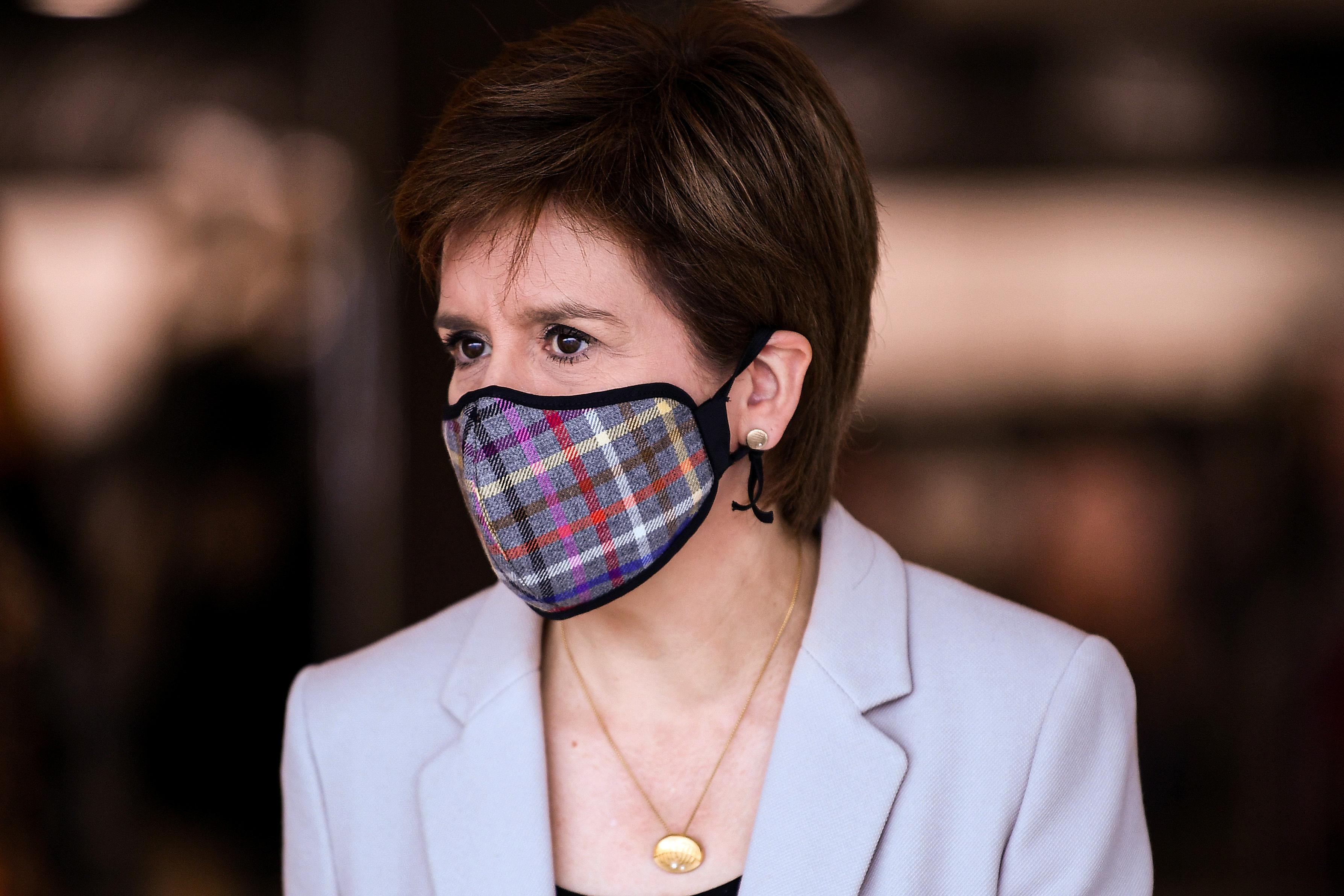 “There has been credible open source commentary suggesting that Russia undertook influence campaigns in relation to the Scottish independence referendum in 2014,” the report, which was finished in March 2019 but shelved until Tuesday, said.

It said there were open source indications that Russia sought to influence the Brexit campaign but that the British government had not sought deep evidence of meddling.

The report cast Russia as a hostile power which posed a significant threat to the United Kingdom and the West across a range of fronts, from espionage and cyber to election meddling and laundering dirty money.

“It appears that Russia considers the UK one of its top Western intelligence targets,” the report said.

The report, which was leaked ahead of its publication time by the Guido Fawkes website, said the British government failed to delve deeply enough into possible Russian meddling in the 2016 Brexit referendum.

The Kremlin said Russia has never interfered in another country’s electoral processes. Russia has repeatedly denied meddling in the West, casting the United States and Britain as gripped by anti-Russian hysteria.

When discussing the EU referendum, the UK parliamentary report is heavily redacted and there was a classified annex that was not published, but the lawmakers called for a proper investigation.

“In response to our request for written evidence at the outset of the Inquiry, MI5 initially provided just six lines of text. It stated that ***, before referring to academic studies,” the redacted version reads.

“It is nonetheless the Committee’s view that the UK Intelligence Community should produce an analogous assessment of potential Russian interference in the EU referendum and that an unclassified summary of it be published,” the report said.

The committee cast Russia, which haemorrhaged the capital of a former superpower following the 1991 fall of the Soviet Union, as a source of corrupt money that had been welcomed in London, the world’s premier international financial capital.

“The UK welcomed Russian money, and few questions – if any – were asked about the provenance of this considerable wealth,” the report said. “The UK has been viewed as a particularly favourable destination for Russian oligarchs and their money.”

“It offered ideal mechanisms by which illicit finance could be recycled through what has been referred to as the London ‘laundromat’,” the report said.