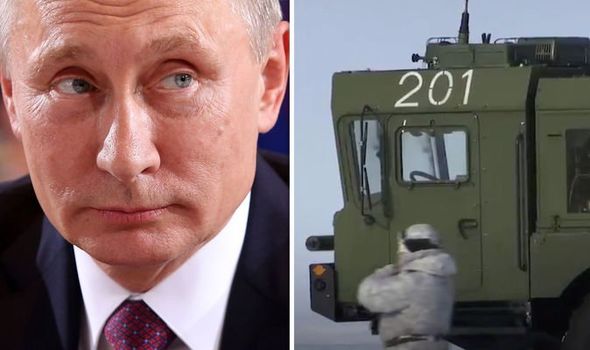 Moscow has placed numerous missile launchers and pointed air defence systems towards the sky on the Kotelny Island base. The base permanently houses around 250 Russian officials. The scheme is part of Russia’s bid to reassert its power over parts of the Arctic.

The likes of the US, Canada and Norway are also attempting to move in, as are China.

Lieutenant colonel Vladimir Pasechnik, base commander, said: “Our task is to monitor the airspace and the northern sea route.

“We have all we need for our service and comfortable living.”

According to Newsmax, huge amounts of funding has gone into the project, including money spent on missile launchers and housing for recruits. 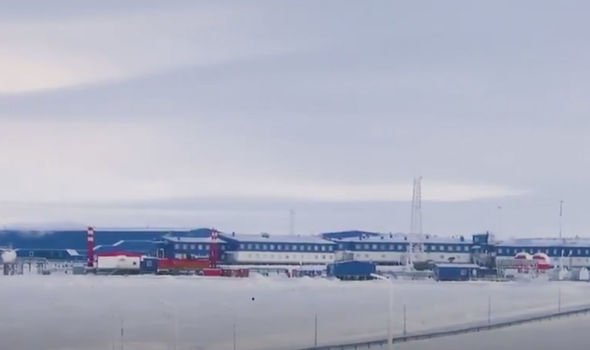 The country has major investment in oil and gas reserves throughout the Arctic.

Flemming Splidsboel Hansen, from the Danish Institute for International Studies, said: “In Russia, the Northern sea route has been described as a bonanza with lots of potential of economic development.

“And that’s why there is a need for military capacity in the area. 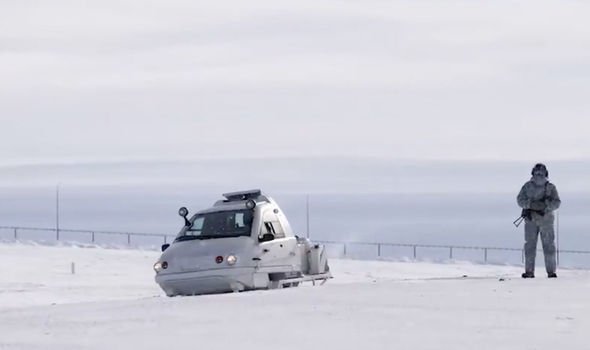 “It is likely meant as defensive, but it is being interpreted by the West as offensive.”

The news of the base comes weeks after it emerged Russia could threaten to sink foreign naval and cargo ships using Arctic waters.

The Kremlin is demanding 45 days advance notice of voyages and insisting foreign vessels take on board a Russian pilot as they sail through the Arctic.

Reports claim that even then, non-Russian ships may be refused access to the Northern Sea Route. Vessels disobeying the edict could be arrested or sunk.