An investigation was launched into accusations President Donald Trump colluded with Russian intelligence agencies during the 2016 presidential election campaign. Critics alleged that Russian intelligence had helped Mr Trump to win the presidential race, triggering Special Counsel Robert Mueller to conduct a 22-month investigation. But on Sunday, US. Attorney General William Barr said in a summary Mr Mueller had found no evidence of collusion in his investigation.

However, the Special Counsel has still not determined whether Mr Trump obstructed justice by undermining inquiries that have dogged his presidency.

Kremlin spokesman Dmitry Peskov dismissed the report on a conference call and said Russia had never interfered and did not plan to interfere in the United States or other countries’ internal affairs and elections.

Mr Peskov told reporters: It’s hard to find a black cat in a dark room, especially if there is no cat.”

US intelligence agencies alleged Moscow had meddled in the presidential election with a campaign of email hacking and online propaganda aimed at planting doubt in the United States. 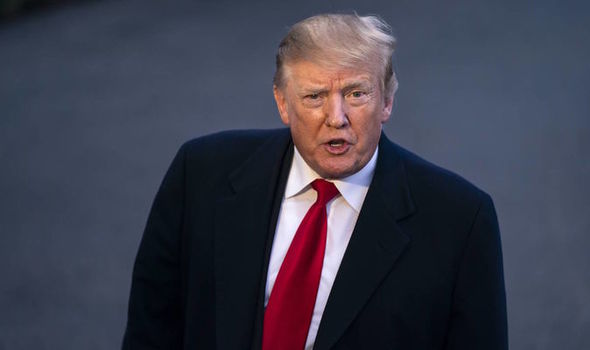 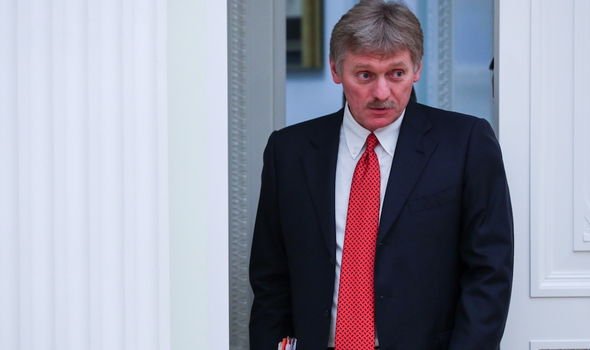 But, commenting on the possibility of an improvement in ties with the United States after the conclusion of the Mueller report, Mr Peskov said President Vladimir Putin had repeatedly stated he was open to healing rifts between the two nations.

Mr Peskov, referring to a summit between Putin and Trump in the Finland in July 2018, said: “In this case, the ball is absolutely in their court. It was given to Trump in Helsinki.”

None of those charges, however, directly related to whether Mr Trump’s campaign worked with Moscow.

While Mr Mueller’s team backed the assessment of U.S. intelligence agencies that Russia worked to help Mr Trump win the 2016 election, it concluded the president’s team did not collude with Moscow.

Russia’s foreign ministry later released a statement, saying it hoped the US would official recognise there was “no collusion” at all between the Trump campaign and Russia. 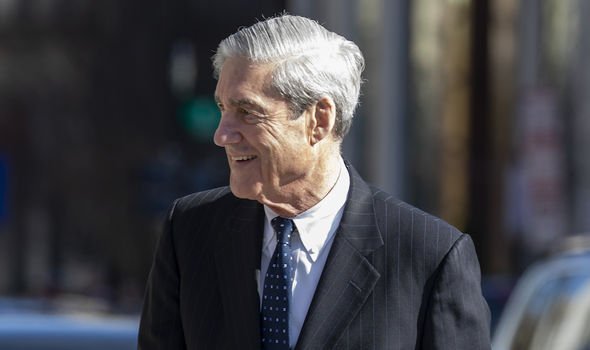 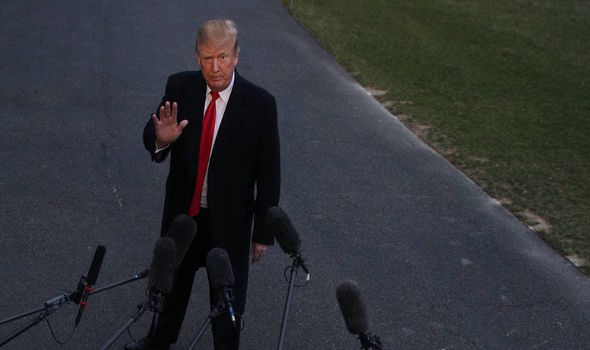 It marked a political victory for Mr Trump, who was quick claimed “complete and total exoneration” following repeated claims that the Meuller inquiry was a “witch hunt”.

But his Democratic opponents expressed dissatisfaction with the outcome and vowed to continue congressional inquiries into his business and personal dealings.

Mr Barr said in his summary of Mr Mueller’s report: “The Special Counsel did not find that the Trump campaign, or anyone associated with it, conspired or coordinated with the Russian government in these efforts, despite multiple offers from Russian-affiliated individuals to assist the Trump campaign.”

The long-awaited report into whether the 2016 campaign colluded with Russian efforts to help him defeat his Democratic opponent, Hillary Clinton, will be seen as a key weapon in Mr Trump’s presidential armoury, as he prepares for the 2020 Presidential re-election cycle.