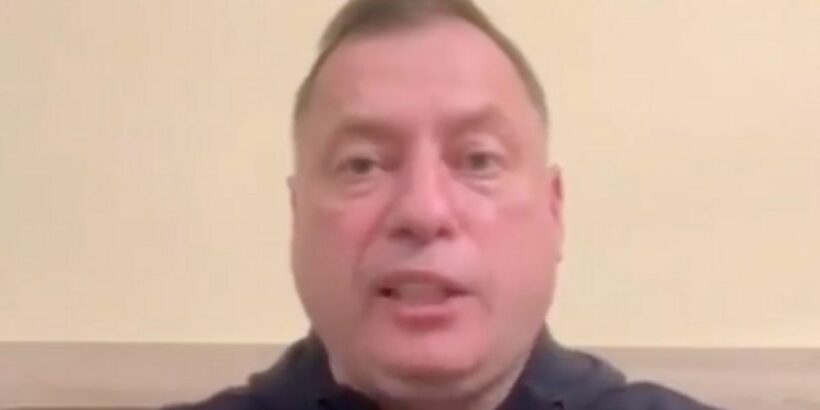 Russian MP Yuri Shvytkin warned Finland and Sweden’s decision to apply for NATO membership could “move [Russia] one step closer to nuclear disaster”. Referring to the UK in particular, he threatened “if [Russia] have to”, the country would be ready to use its nuclear weapons and “destroy the whole of the UK in two minutes”. He blamed any potential action from Russia on the west and stressing that Moscow is “doing everything possible so that [a nuclear attack] doesn’t happen”.

Mr Shvytkin told broadcaster Al-Jazeera: “I need to point out that if we have to, if a nuclear strike is carried out against the UK.

“Only if we have to, I stress.

“Under no circumstance are we striving to do it.

“And we’re doing everything we can so that it doesn’t happen.

“But a single Sarmat missile will destroy the whole of the UK in two minutes.

“Is that what they need?

“Let them answer that question themselves.

“I want to stress again that we’re doing everything we can so that it doesn’t happen.

“But to our great regret the possible accession of Finland and Sweden to NATO.

“And the fact that the NATO bloc is getting close to our border could ultimately just move us one step closer to a nuclear disaster”.

The video, posted on Twitter by BBC journalist Francis Scarr, commented the clip: “MP Yuri Shvytkin (a former paratrooper) says that ‘if necessary’, Russia could destroy the entire UK in a couple of minutes with a single Sarmat missile.

“Needless to say, he didn’t express concern about what might happen to Russia if it did so”.

Last week, Finland and Sweden simultaneously handed in their official letters of application to join NATO.

The request follows the fear of a possible Russian invasion in Finland and Sweden following Russia’s invasion of Ukraine and their territorial proximity to the Russian border.

Since the decision, Russia has warned that the move “will cause serious damage” and that Russia is now “forced to take retaliatory steps in order to neutralise the threats to its national security”.