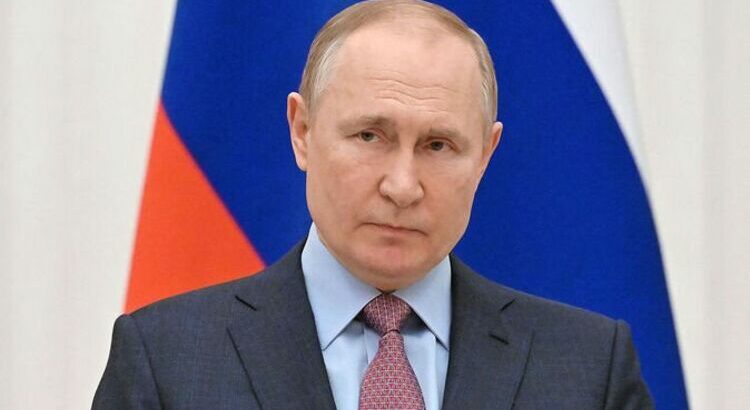 In light of the arrival of Russian new commander Aleksandr Dvornikov in Ukraine, known as “the butcher of Syria”, former CIA Director David Petraeus said that the situation in Ukraine might get worse and that Putin’s focus is now south-east of Ukraine.

Speaking with CNN, former CIA Director David Petraeus openly stated: “I fear it may get worse”.

“Russians may target more civilians”, reiterated Mr Petraeus in light of the Kremlin’s decision to have General Aleksandr Dvornikov, also known as “the butcher of Syria”, in charge as new commander for the Russian campaign in Ukraine.

“That’s what [Russians] did in Aleppo and other areas”, said the former CIA Director referring to Russia’s military operation prosecuted in Syria in 2016, having General Aleksandr Dvornikov in charge as campaign commander.

“The focus is now the south-east”, said the ex-CIA general referring to Putin’s new military target in Ukrainian territory.

Mr Petraeus refers to Russia’s unachieved original objective in Ukraine, which would have seen Russia’s occupation of the capital Kyiv and replacement of Ukraine President Zelensky with a pro-Russian figure.

“They did not replace Zelensky so [Russia] is putting it all in the south-east”, reiterated the former CIA Director in light of Putin’s unachieved plan in the Ukrainian capital.

Mr Petraeus also added: “What [Russia] would like to do is by May 9 to have success”.

“So that when they celebrate WW2 Victory day they can also say that they have now denazified the south-east of Ukraine”, continued the former CIA Director referring to Putin’s new move to defeat Ukraine.

“We can expect more of what we have seen”, claimed firmly Mr Petraeus.

“The whole mark of Russian forces so far has been indiscipline, not discipline”, claimed the ex-CIA Director in response to the acts of war crimes reported in Ukraine by President Zelensky and other Ukrainian officials.

Mr Petraeus firmly reiterated: “There have been violations of the Geneva conventions. We have seen repeated evidence of violations of that, and that’s what we are going to see more, I fear, in the days or weeks that lie ahead”.

The interview with the former CIA Director follows Russia’s decision to withdraw from UN Human Rights Council after suspension over “war crimes” in Ukraine voted in favour by over 93 states.

The Russian withdrawal comes after Russia’s claim that “the council is monopolised by one of states who use it for their short term aims”.