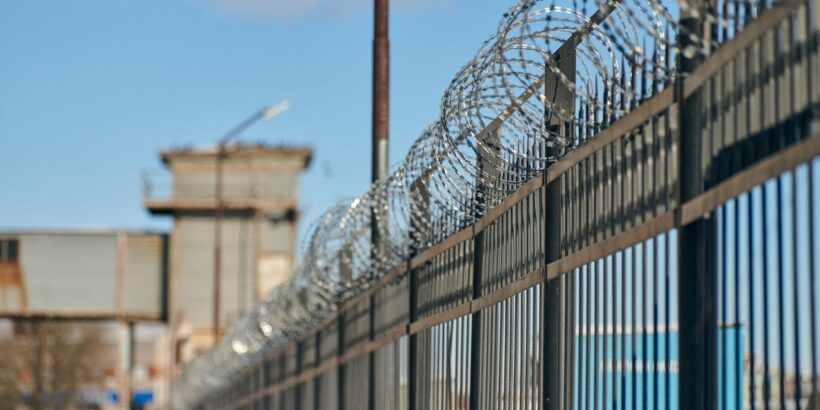 Russia is to toughen its child rape laws this month to automatically jail repeat paedophiles for life in harsh polar prisons after a five-year-old was raped and killed.

Monsters who sexually abuse children will serve their sentences in hard labour penal colonies in the Arctic, where they could be forced to work in Siberian mines, says the country's parliamentary speaker.

He called for "even tougher measures by sending all paedophiles to polar regions" to serve out their sentences.

The new legislation is being pushed through after an horrific case this week where a girl, five, was abducted by a paedophile and his lover, then raped and stabbed to death.

Veronika Nikolayeva had been playing near her mothers workplace in Kostroma, and a video showed how she was snatched before being abused.

The helpless girl “struggled and fought back” but passersby did not pay attention to her distress – and the men took her to their hostel.

Her corpse was later found in a duffle bag as the suspects, named Denis Gerasimov, 44, and Vadim Belyakov, 24, planned to dispose of her body.

Both men confessed on video to her murder.

“One of the detained men turned out to be a formerly convicted paedophile,” he said.

“Let's do everything for the law on life sentences for paedophiles to be adopted in January.”

He backed calls for even tougher measures by sending all paedophiles to polar regions to serve their sentence.

“Those convicted for such crimes should serve life sentences in the harshest conditions – in the extreme north (of Russia) or in mines.

“These b******s should undergo the hardest labour, so they remember the crimes they committed every day – and regret them.”

They “cannot be called human”, he said.

Alexander Khinstein, an influential MP in the main pro-Putin United Russia party, said: “It is necessary to adopt our bill on life punishment for paedophile-rapists as soon as possible.”

All sex attackers released from jail should wear electronic tags, he said.

Maria Lvova-Belova, Putin’s commissioner for children’s rights, warned that sex attacks on children and adolescents have risen 79 per cent in the past eight years.

In this week’s case, Gerasimov had been released from a sex crime conviction in March.

As the girl’s body was removed from the suspects’ hostel, a mob of locals demanded to be allowed to lynch the suspects.

The suspects are understood to have been in a long term relationship since the younger man was underage.

The men told interrogators that the crime was “spontaneous”, it was reported.

The younger one “suggested that his partner catch the girl and make fun of her”.