An inquest into the death of Alexander Perepilichnyy, 44, who collapsed while jogging near his home in Weybridge, Surrey, in 2012, has had to be delayed while a wider investigation takes place into the deaths. 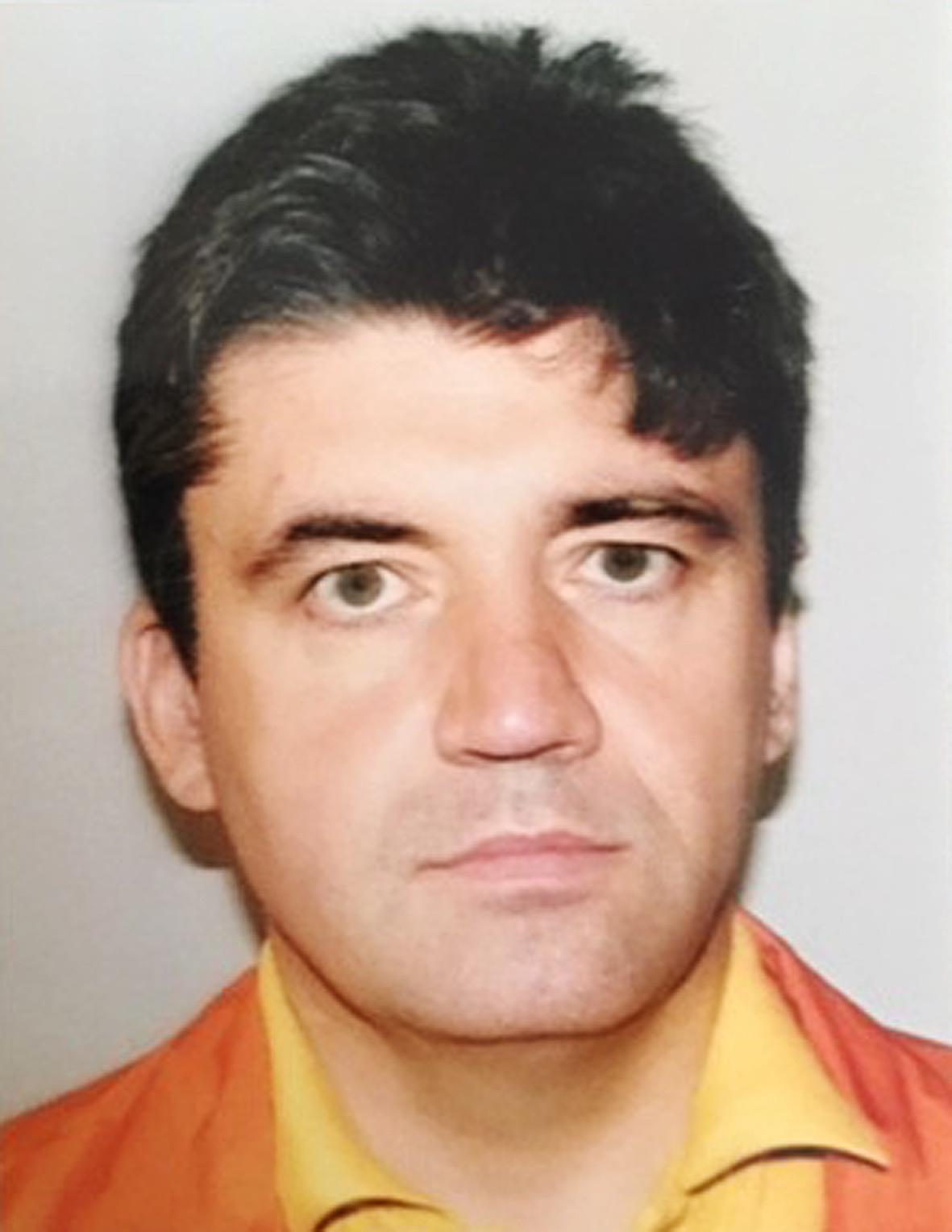 According to the Russian embassy: "The current delay has been explained by the fact that the judge is waiting for the concluded Home Office review into the 14 deaths allegedly linked to the Russian state, including that of Mr Perepilichny.

"The second reason is the British side’s ongoing negotiations with the US Government about the disclosure of information relevant to the Coroner’s investigation, as well as consideration of public interest immunity applications lodged by the UK Government in regards to these matters."

Over the past year, Coroner Nicholas Hilliard QC has been examining whether the businessman was murdered with poison or died of natural causes.

And, a month before his death, he had fought off a legal challenge by a debt recovery firm allegedly led by a prime suspect in the Alexander Litvinenko poison case. 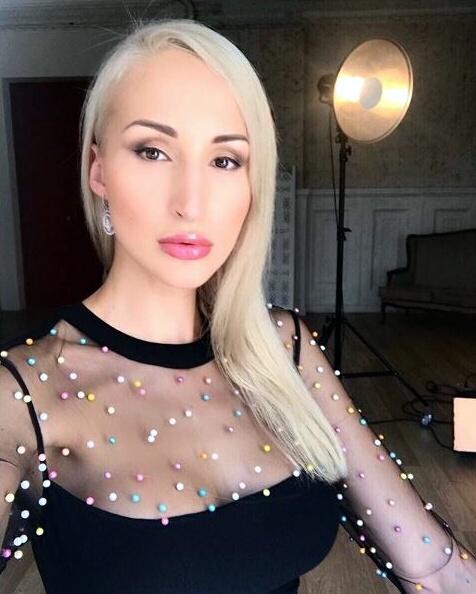 Interested parties, including life insurers Legal & General, Hermitage, widow Tatiana Perepilichnaya and Surrey Police were due to make closing submissions on Tuesday May 29 at the Old Bailey.

But the solicitor for the coroner announced a delay until June 27, citing US government disclosure and the Home Secretary's review into 14 deaths allegedly linked to the Russian state.

Lawyer Tim Suter said the reason for the postponement was "because the Home Secretary's review had not yet concluded and due to ongoing negotiations with the government of the United States about the disclosure of information relevant to the coroner's investigation".

In a letter published online, he said: "It is with considerable regret that the coroner has reached the view that it will not be possible, in the time available, to conclude the outstanding inquiries and to consider any public interest immunity (PII) applications that may be made to him as a result."

Under PII, the Government can request that sensitive documents are not aired publicly in court to protect the "national interest". 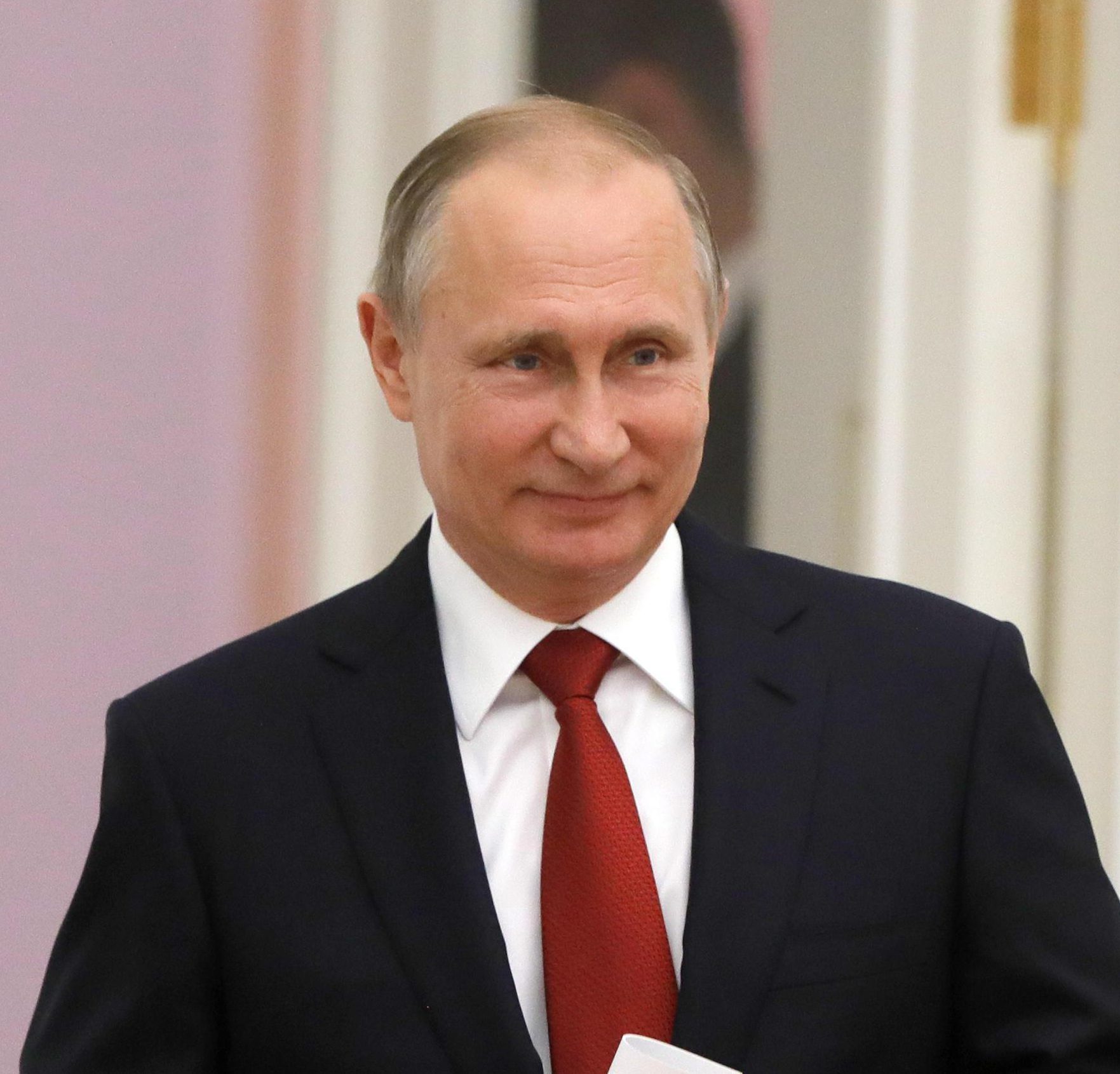 A hearing at the Old Bailey on June 27 is expected to deal with any such applications before the coroner.

Mr Suter wrote: "The coroner is frustrated that it is not possible to progress these matters at this time, but understands there are matters outside of his control that have prolonged both the UK Government's review into the 14 deaths and also the ongoing discussions regarding the US report.

"The coroner is acutely aware of the impact that the continued delay to the conclusion of the inquest will have on Mrs Perepilichnaya and her family.

"He is grateful for their patience and forbearance whilst these final outstanding matters are addressed." 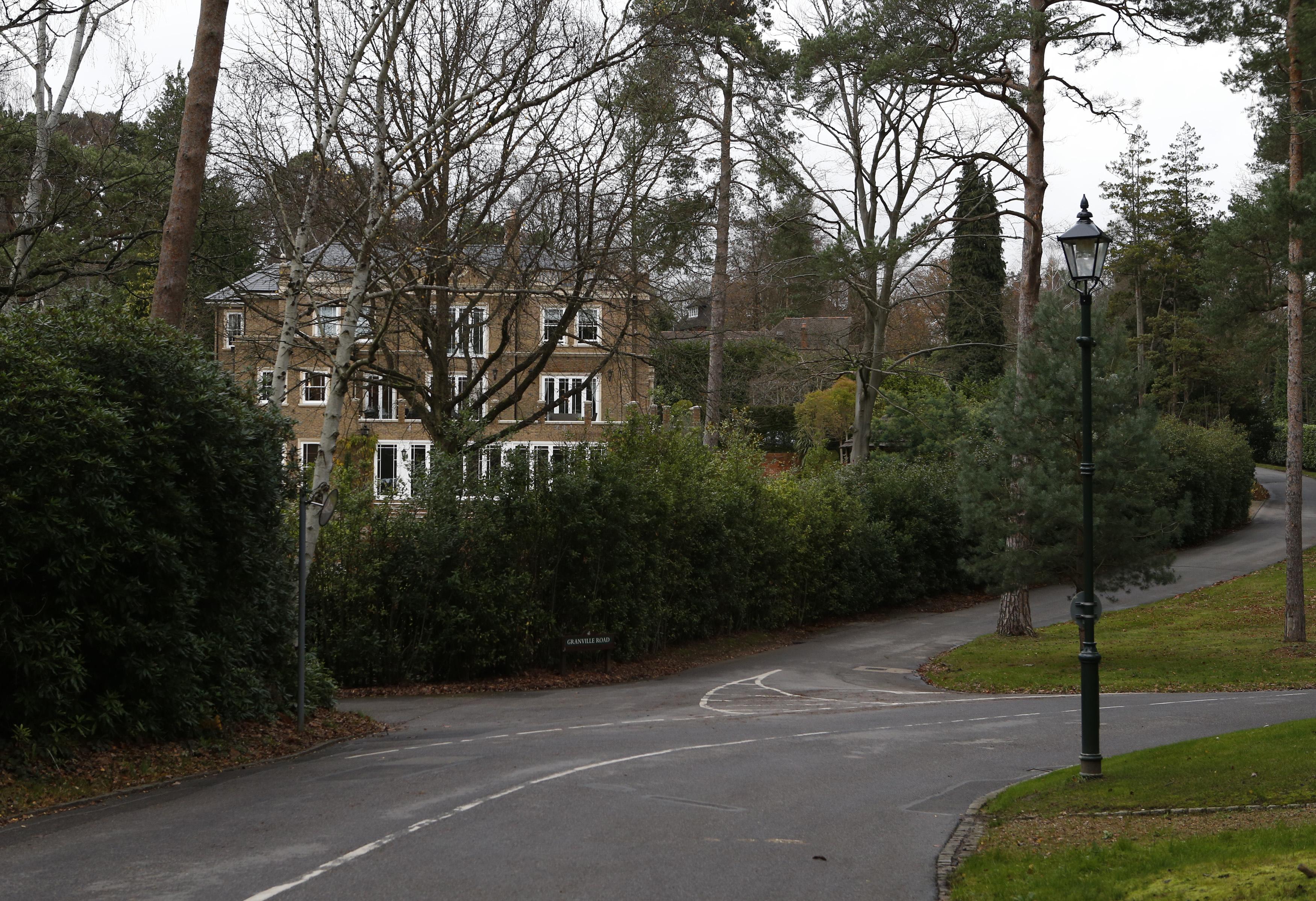 The letter was published on the website of the Chief Coroner last month.

The inquest began hearing evidence last summer and resumed in April when Mr Perepilichnyy's model lover gave evidence about his last days via video-link from Paris.