A RUSSIAN financier claims he and his family have been vaccinated against deadly coronavirus and developed "double the antibodies" than usual.

Kirill Dmitriev,who is married to model and tv presenter Natalia Popova, said he and his parents were injected with an "experimental" drug which has been developed in Moscow laboratories. 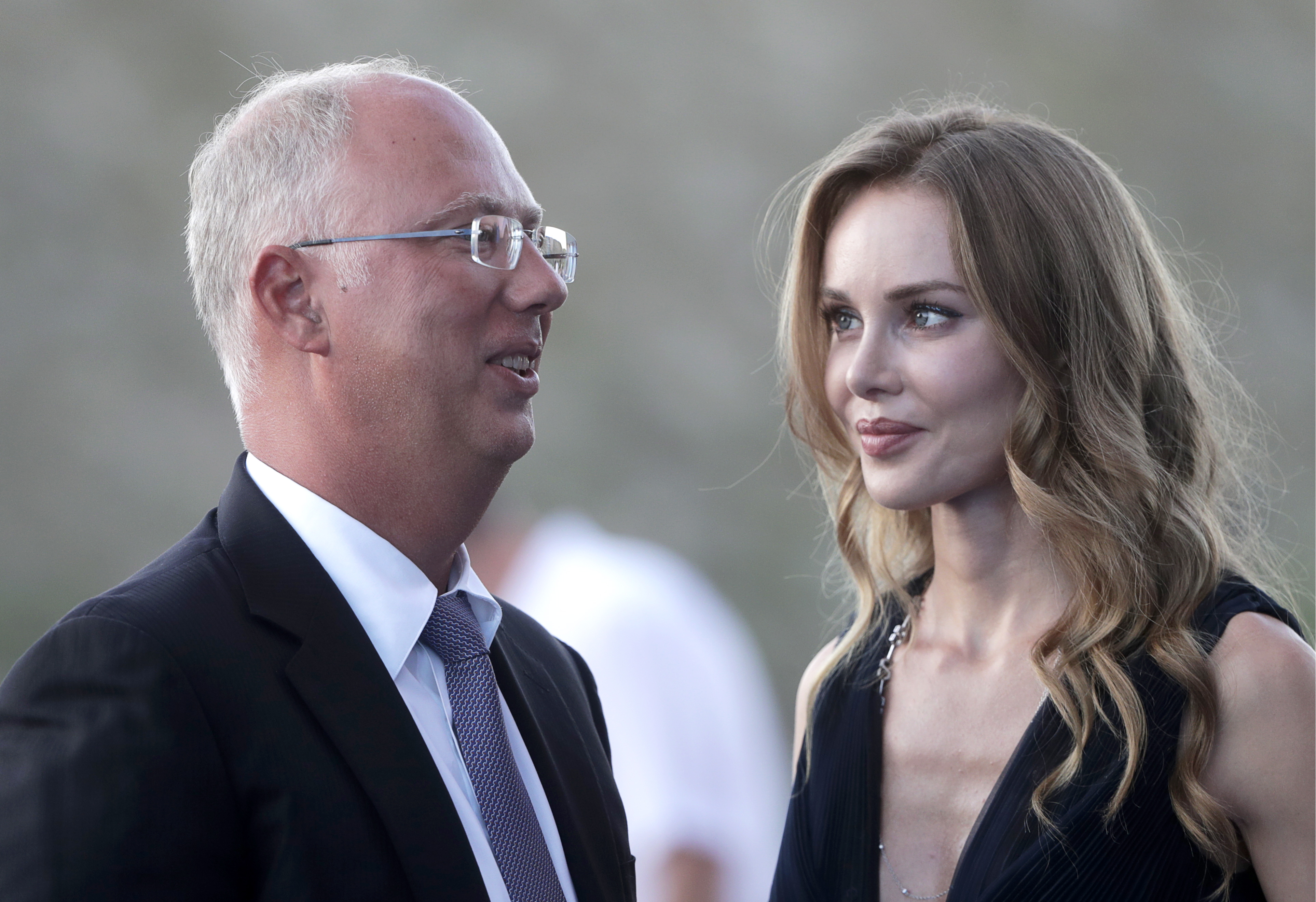 The 45-year-old, manager of the £7bn Russian Direct Investment Fund, spoke out as it was revealed Russia plans to produce 30 million doses of the vaccine domestically this year

The Kremlim also has the potential to manufacture a further 170 million abroad,Dmitriev told Reuters.

The first human trial of the vaccine, a month-long test on 38 people, ended this week.

Dmitriev told the FT he had injected himself and his 74-year-old parents with it and the MailOnline reports his glamorous wife has also been vaccinated.

Researchers concluded that it is safe for use and induces an immune response, though the strength of that response is as yet unclear.

"We believe that based on the current results it will be approved in Russia in August and in some other countries in September…, making it possibly the first vaccine to be approved in the world," he concluded. 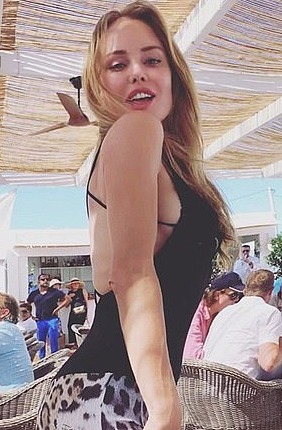 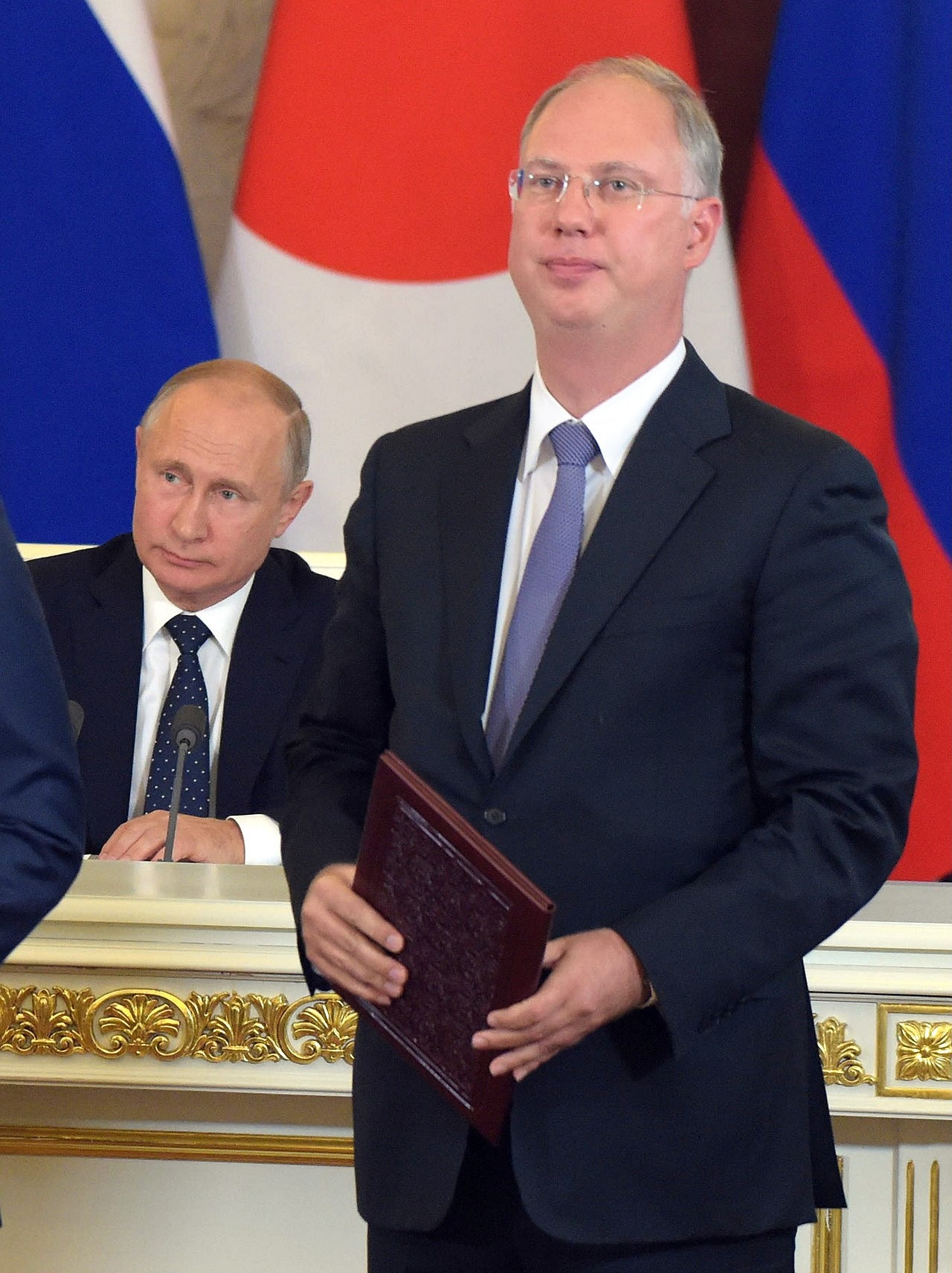 We have reported how the UK, US and Canada have accused Russian hackers of targeting researchers at Oxford University, who are already in Phase III trials of their own vaccine.

That has fueled speculation the Cozy Bear hackers- which have links to the Kremlin – managed to steal vital data to advance their own research.

However, Dmitriev laughed off the theory in an interview with Times Radio, accusing the West of being "scared" of Russia's success.

The financier is a well known figure in his homeland and his wife is the director of Innopraktika – a foundation run by Katerina Tikhonova, widely thought to be Vladimir Putin's eldest daughter.

Popova is also a host for state-owned Russian TV channel Rossiya 24 where she presents programmes on science.

More than 100 possible vaccines are being developed to try to stop the pandemic.

At least two are in final Phase III human trials, according to World Health Organization data – one being developed by China’s Sinopharm and the other by AstraZeneca and the University of Oxford.

Producers are also grappling with the question of how to massively scale up production to meet global needs.

Dmitriev said the Russian Phase III trial will be conducted at home and in two Middle Eastern countries, and will begin after a 100-person Phase II trial wraps up on August 3. 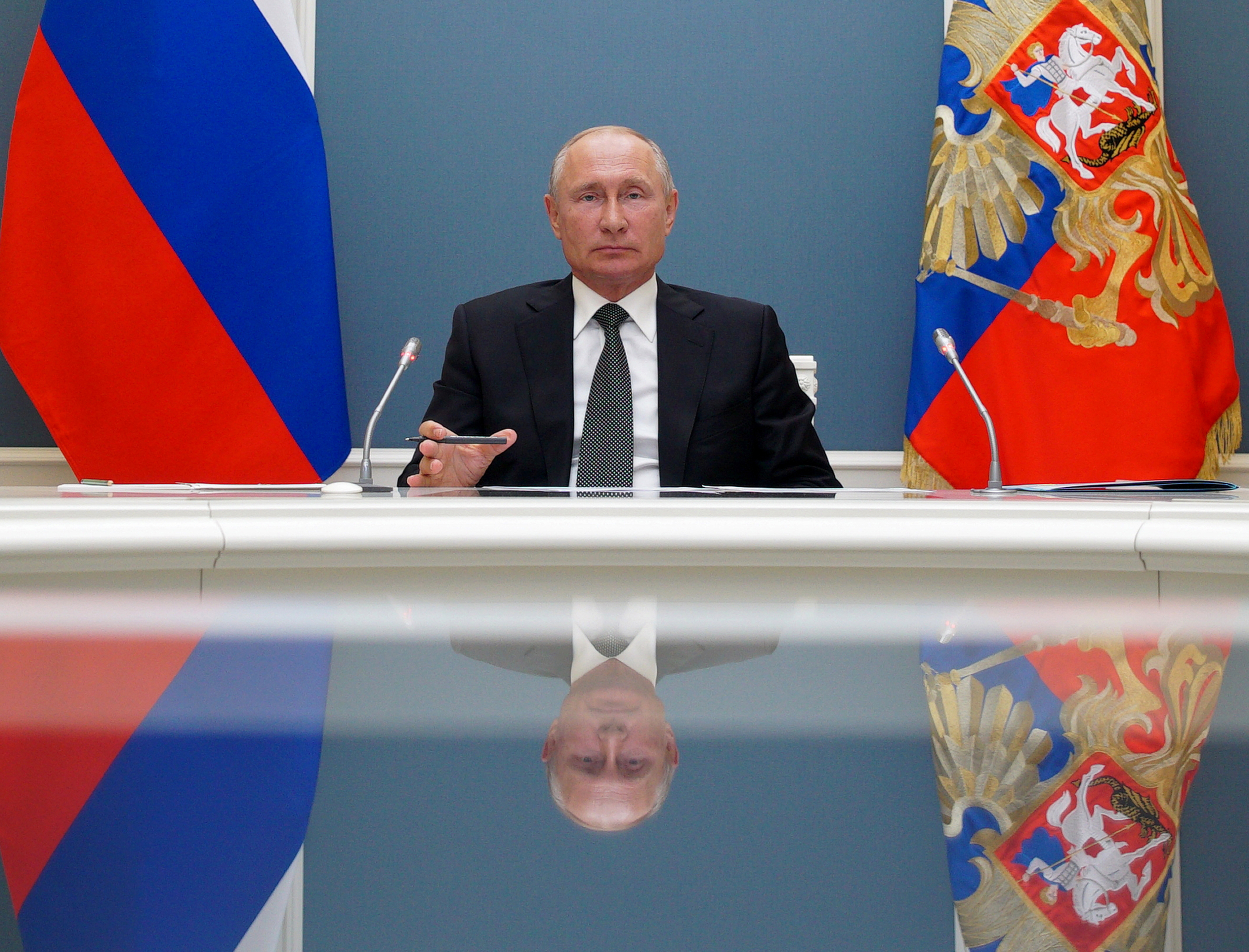 Russia was in talks with Saudi Arabia on being a trial site as well as a manufacturing partner, he told a separate news conference.

Both are updating their lab setup to be able to take over production within the next couple of months, Dmitriev said.

“There’s a general sense that for so-called herd immunity in Russia you need to vaccinate between 40 million and 50 million people,” he told Reuters.

“So we believe we will be in good shape producing around 30 million (doses domestically) this year and then we can finalise vaccination next year.”

Russia had also struck manufacturing deals with five other countries and could be producing up to 170 million doses abroad this year, Dmitriev said.

He declined to say where or give any details on pricing, but said countries in Latin America, the Middle East and elsewhere had expressed interest in importing the vaccine.

Russia has also reached a deal with drugmaker AstraZeneca on its potential COVID-19 vaccine, called AZD1222. “We expect one of our portfolio companies to also be working …on producing the AstraZeneca vaccine in Russia,” Dmitriev said.