No shots were fired during the rapid raid and nine members of the network were captured and arrested, including two ring leaders.

The FSB insisted that the Islamist were conspiring against the Russian government and readying for a “violent coup”.

During the raid, a treasure trove of propaganda leaflets and brochures were retrieved.

Much of the pieces of propaganda leaflets were calling for the establishment of a caliphate. 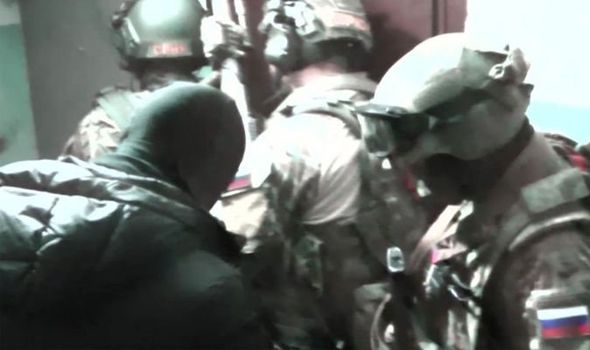 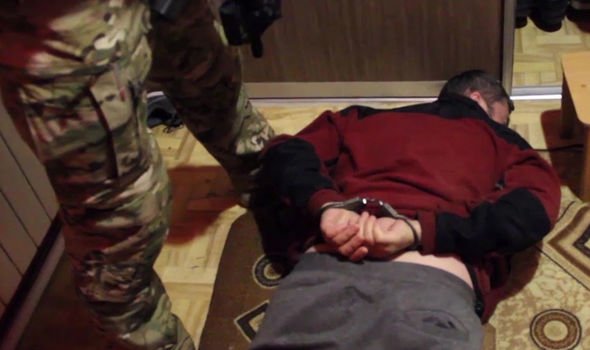 Caliph refers to a ruler who acts as the religious and political successor to the Islamic prophet Muhammad.

Russian security officials have warned against the re-emergence of jihadists underground.

Despite the dwindling strength and numbers of the Islamic State (IS, formerly known as ISIS) the Russian government has warned of them making their way into Russia and former soviet countries.

Earlier this year, IS personnel tasked by ‘foreign emissaries” to recruit more terrorists locally, were detained outside Moscow. 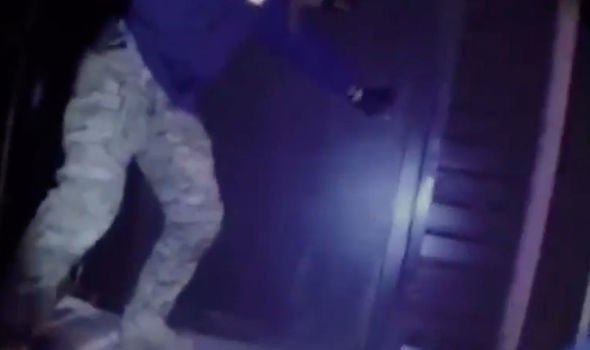 Russia and Turkey have also recently clashed over a planned operation in Northern Syria after Ankara claimed that the region had not yet been cleared of what it considered “terrorists”.

In a surprise statement on Monday, Turkey’s foreign minister, Mevlut Cavusoglu hit out a Russia and the United States amid claims that neither country had not fulfilled their respective pledges to the country.

According to Anadolu news agency, he said: “Have they fulfilled whatever was necessary under the agreements? 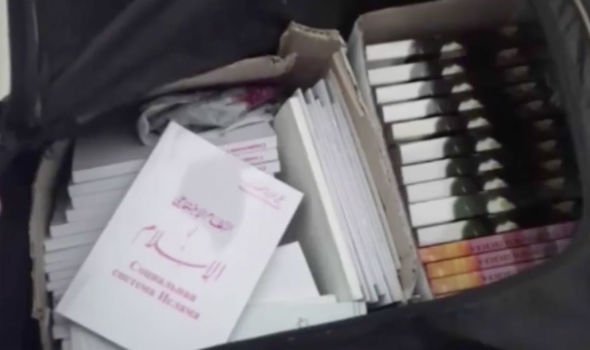 “No, they have not until now but they should.”

Mr Cavusoglu also announced his country would carry out a new offensive in northeast Syria if the Kurdish militia were not cleared.

Despite the claims from Turkey, Russia responding by warning Ankara not to launch any further offensive as it could “escalate” the current situation in Syria.