How long can Putin be president?

In 2018, Mr Putin secured a fourth presidential term in a landslide election victory.

That meant he had extended his rule for another six years, until 2024.

During the end of Mr Putin’s press conference on March 18, 2018, a journalist asked Putin if this was his final presidential term. 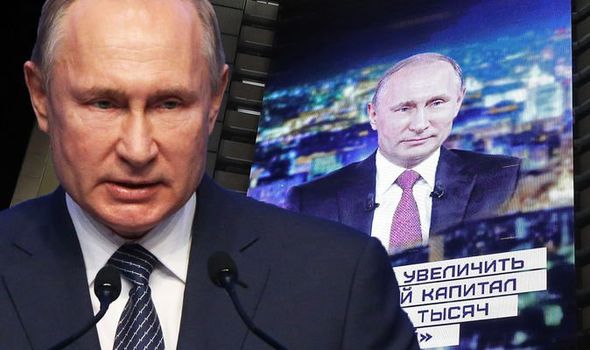 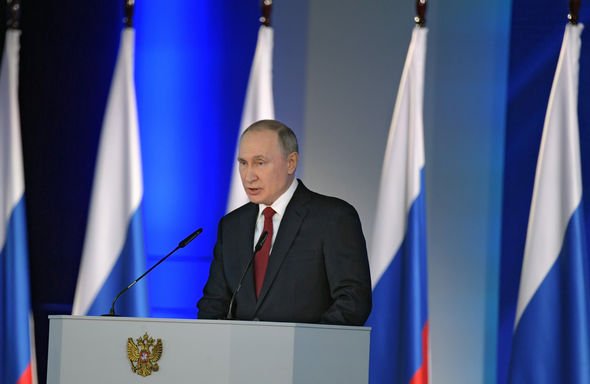 The former KGB man scoffed at the question and said: “Am I supposed to sit here until I’m 100? What you are saying sounds slightly ridiculous.”

However, Mr Putin has served four terms, the first two terms from 2000 to 2008 before swapping jobs with prime minister Dmitry Medvedev.

In 2012, he returned to the Kremlin for his third presidential term. 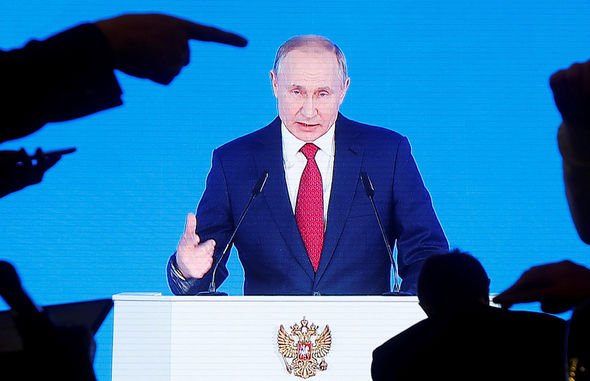 Mr Medvedev has been prime minister for several years and is a close ally of Mr Putin.

But even when he was prime minister, Mr Putin was widely seen as the power behind then-president Medvedev.

Mr Putin’s new proposed changes has been commented on by Mr Medvedev.

“In this context… the government in its current form has resigned.”

Mr Medvedev made his announcement on state television with President Putin sitting next to him.

Mr Putin thanked Mr Medvedev for his work but said “not everything” had been accomplished.

Under the existing constitution, Mr Putin would not be entitled to another term and the Russian leader said during his speech to both chambers of parliament there would be a nationwide vote on changes that would shift power from the presidency to parliament.

The unexpected announcement comes four years before Mr Putin’s fourth term of office is due to end. 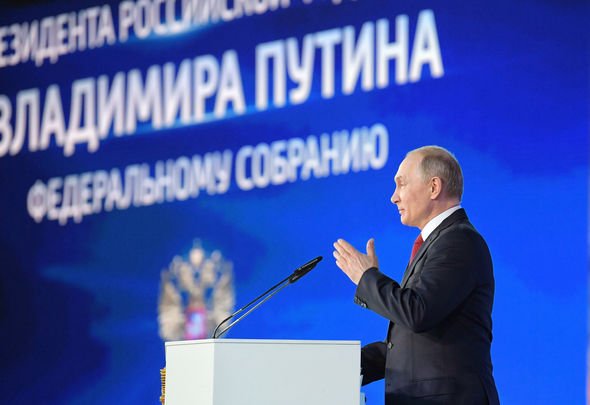 How old is Vladimir Putin?

The Russian president was born in Saint Petersburg, Russia.

He has two children and Yekaterina Putina and Mariya Putina and was married to Lyudmila Aleksandrovna Ocheretnaya from 1983 to 2014.