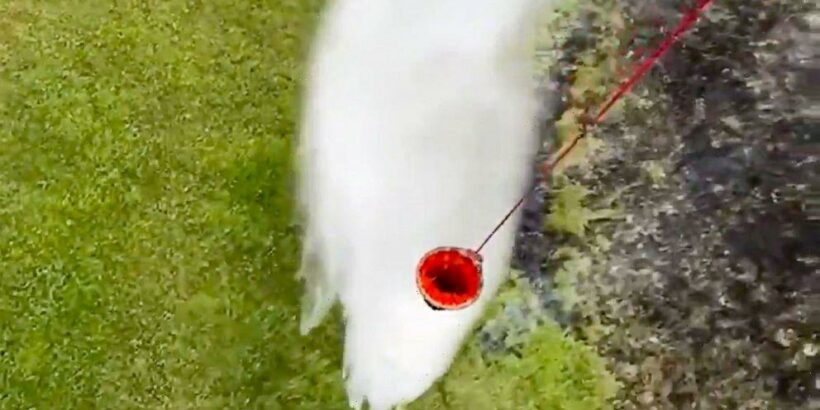 It said that the crew of Il-76 military transport planes dropped 336 metric tons (370 tons) of water on blazes in Sakha-Yakutia in northeastern Siberia over the last 24 hours.

The regional branch of the Emergency Situations Ministry’s in Sakha-Yakutia said more than 2,000 of its personnel were battling the wildfires.

The Russian state agency responsible for fighting forest fires, Avialesookhrana, said that more than 300 fires had engulfed about 857,000 hectares (over 2.1 million acres).

It noted that Sakha-Yakutia was the worst affected, with 123 fires covering more than 725,700 hectares (around 1.8 million acres).

Russia has been plagued by widespread forest fires, blamed on unusually high temperatures and the neglect of fire safety rules.