Russia’s most glamorous World Cup fan waded into the new Novichok scandal today to defend Vladimir Putin over British claims that the Kremlin was responsible for the Salisbury nerve agent poisonings.

Instead, Natalya Nemchinova, 28, a former adult film star, blamed the West for undertaking the attack.

She has attracted huge attention at the tournament writhing in a tiny white top emblazoned with the word ‘Russia’, and predicting victory against Spain. 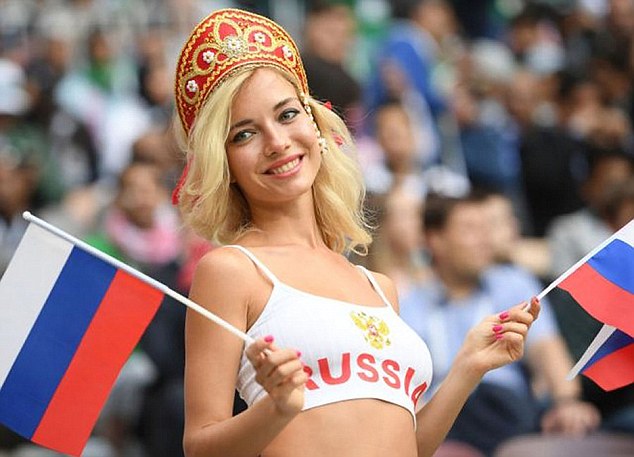 Russia’s most glamorous World Cup fan, Natalya Nemchinova, above, has waded into the Novichok poisoning scandal blaming the West for carrying out the nerve agent attack in Salisbury 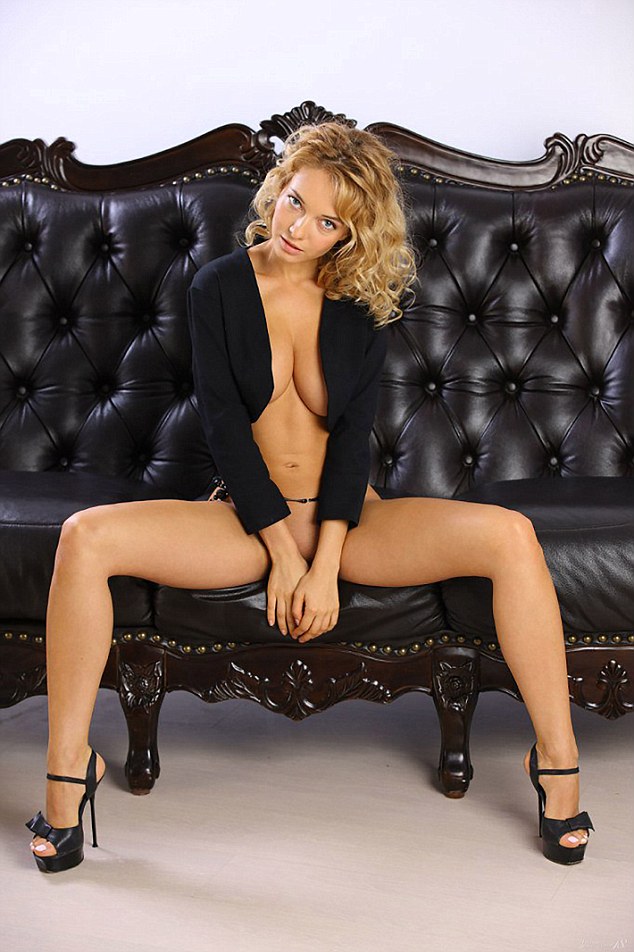 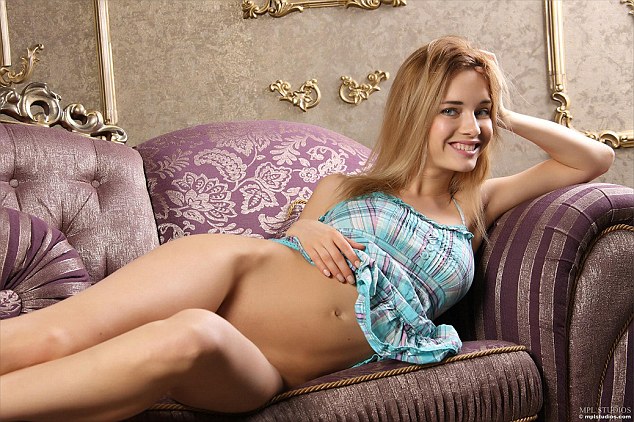 The Playboy model is preparing to back the host country in their quarter final clash with Croatia in Sochi on Saturday.

But today she tried her hand at diplomacy and insisted Russia had no role in the original attack aimed at ex-military intelligence colonel Sergei Skripal, who was swapped with glamour agent Anna Chapman in a Cold War-style east-west spy swap.

Asked if she was sure Moscow had nothing to do with the poisonings – which have now subjected two more people to chemical weapon contamination, she said: ‘I believe not.’ 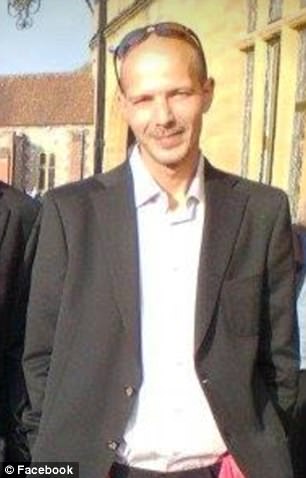 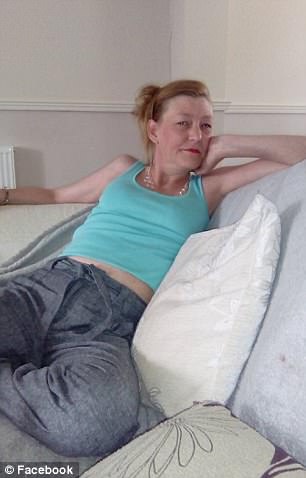 Charlie Rowley, left, and Dawn Sturgess have been named as the couple who were exposed to the substance in Amesbury

Her comments come as the Home Secretary has today accused the Russian state of using Britain as a “dumping ground for poison” after a second nerve agent emergency in four months.

In a blistering attack, Sajid Javid demanded that the Kremlin provide an explanation for the two episodes, which investigators believe may be linked.

Dawn Sturgess and Charlie Rowley continue to fight for their lives in hospital after they were exposed to the chemical weapon Novichok.

The couple were taken ill on Saturday in Amesbury, around eight miles (13km) from where former Russian spy Sergei Skripal and his daughter Yulia were poisoned with the same agent in Salisbury in March.

One theory understood to be under investigation is that the pair who were poisoned in the latest incident may have inadvertently found a container – such as a phial or syringe – used to transport the nerve agent for the initial attack on the Skripals and discarded in a public place.

Novichok remains highly toxic for a considerable period of time, so even the tiniest trace remaining in a container picked up by the victims could account for their severe illness.

But Nemchinova said that Skripal – secretly recruited by MI6 before being jailed for treason in Moscow – had now lived in Britain ‘for a long time.’

‘He was released which means he represented no interest to us. Why would we need him?’

Visitors to Russia for the World Cup are quickly realising that the country is not the ogre painted by the West, she claimed in an interview with championat.com

She added: ‘The media is a machine that turns people’s opinions upside down.

‘How do you make people listen? Just turn off TV, that’s how.

‘Now foreign journalists come to Russia and are amazed at how cool is everything here. 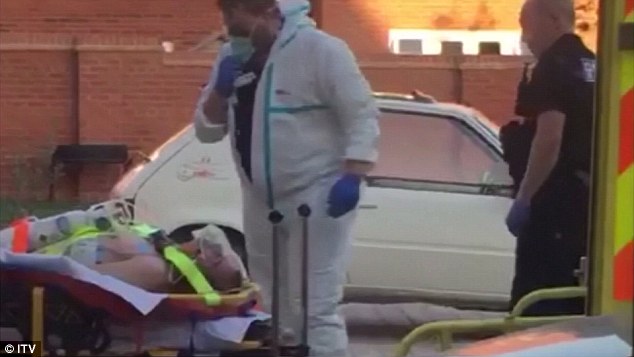 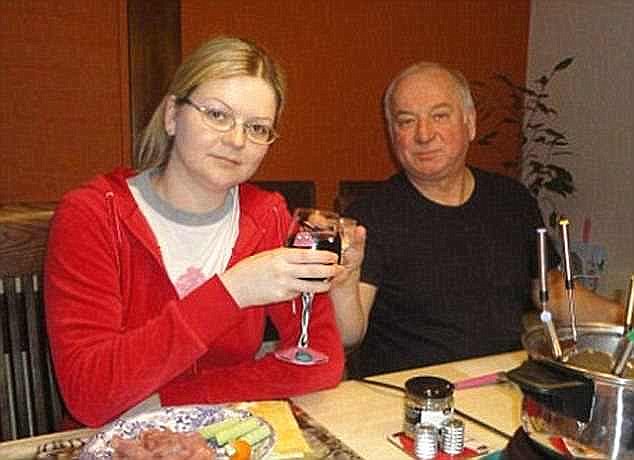 Dawn Sturgess and Charlie Rowley were exposed just 300 yards from where Sergei Skripal and his daughter Yulia, above, ate on the day they were poisoned four months ago

‘I heard that even the Ukrainian media wanted to criticise the World Cup 2018 – but there is nothing to do so for.’

Nemchinova repeated her denial that she had featured in pornographic movies, despite evidence on adult sites that she has done so.

Despite denials, Nemchinova is believed to be married to Sergey Roshchupkin, 46, owner and general director of Zebra fitness clubs in Moscow.