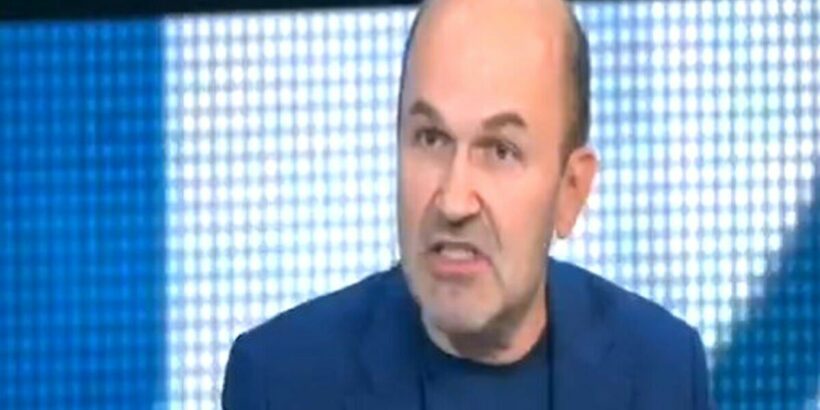 Russia: Yusin warns nuclear weapons may be used in "days”

Russian state tv political editor Maxim Yusin has warned that the world could be “days or weeks away” from a “nuclear apocalypse” if the West does not cease its support of Ukraine. Western commentators had predicted that Putin, as well his state media puppets, would engage in “nuclear blackmail” in light of the annexation of Ukrainian territory, since they would claim that those regions are now part of Russia and thus to attack them is to attack the motherland, an act that Russians have consistently said would result in nuclear retaliation. The latest comments from Yusin, which hinge on the oft-peddled idea that Russia’s invasion of Ukraine is a result of their sovereign right to the territory and not an attempt at land-grabbing, demonstrate that those predictions were correct.

Mr Yusin said: “We are all being sucked into a vortex and I cannot see a single realistic scenario of how we can get out.

“People should live their final days or weeks normally. Perhaps that is all we have got left. We need to enjoy the time we have got left because it would be a shame to live it with pessimism.”

Asked why he did not believe there was a resolution, Mr Yusin said: “I do not really understand how it could happen because I have not entertained any illusions about us for a long time.

“But as regards the West, I had some illusions that they would turn out to be better psychologists than they have now turned out to be, and that they would have a greater sense of self-preservation. 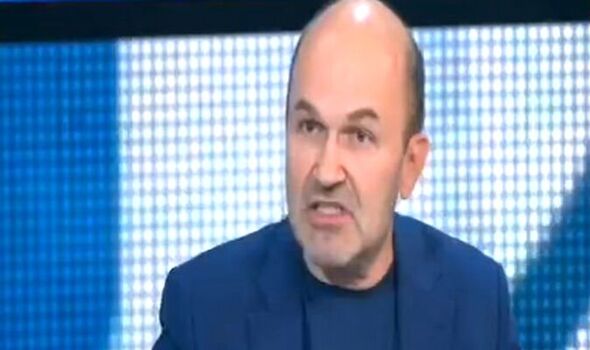 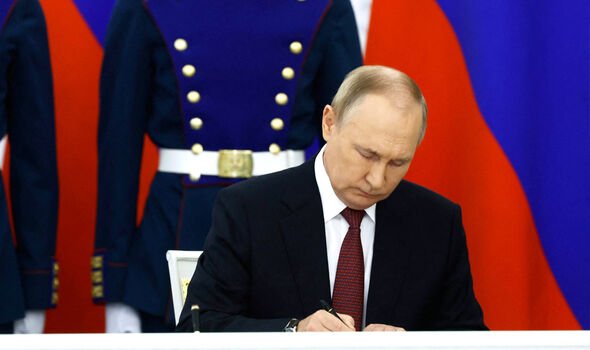 “But, no! They are attempting to finish us off seeing the problems we have got in Ukraine.

“They think that a nuclear power can suffer a defeat, that a painfully wounded bear will crawl out of his den and slowly die. But a bear with nuclear missiles cannot just slowly die.

“The only thing one can hope for is that both sides are bringing things to boiling point to then stop and present it to the people, scare them and say, ‘Otherwise it is nuclear apocalypse’.

“If you do not want that then make some concessions.” 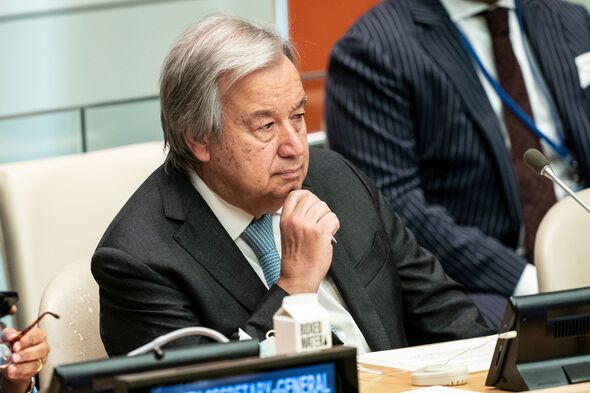 Russia declared the annexations of Donetsk, Luhansk, Zaporizhzhia, and Kherson today after holding what it called referendums in occupied areas of Ukraine.

Vladimir Putin signed documents officially confirming, under Russian jurisdiction, that the four territories were now part of the motherland.

But Western governments and Kyiv have said the votes breached international law and were coercive and unrepresentative.

UN secretary general Antonio Guterres wrote on Twitter on Thursday night: “In this moment of peril, I must underscore my duty as Secretary-General to uphold the @UN Charter. The Charter is clear.

“Any annexation of a State’s territory by another State resulting from the threat or use of force is a violation of the Principles of the Charter & international law.” 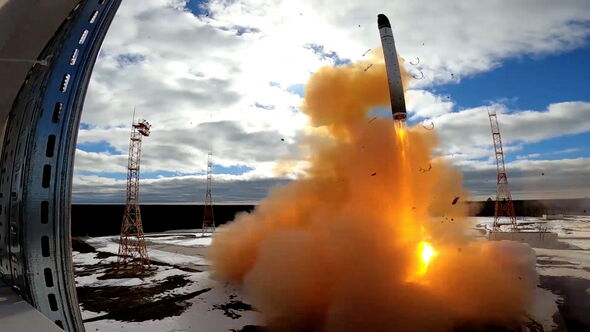 Fears of nuclear war have grown since Putin said last week he was “not bluffing” when he said Russia was prepared to use nuclear weapons to defend its territory.

And at a ceremony in Moscow’s Red Square to mark the annexations on Friday, a ceremony that Kyiv called a “Kremlin freak show” devoid of legal meaning, the Russian leader said the United States had created a “precedent” by using nuclear weapons against Japan at the end of World War Two.

He also said Russia would use “all the power and all the means” at its disposal to defend its new lands from attacks by the West or Ukraine.

He spoke for 37 minutes to an enthusiastic crowd, delivering a long-winded diatribe against the West, accusing it of “sheer Satanism”.