RUSSIANS have allegedly used a 'secret microwave weapon' to target American spies and officials across the globe and on US soil.

Doctors and specialists now believe foreign radiation weaponry is responsible for a mysterious illness that has plagued CIA agents in recent years. 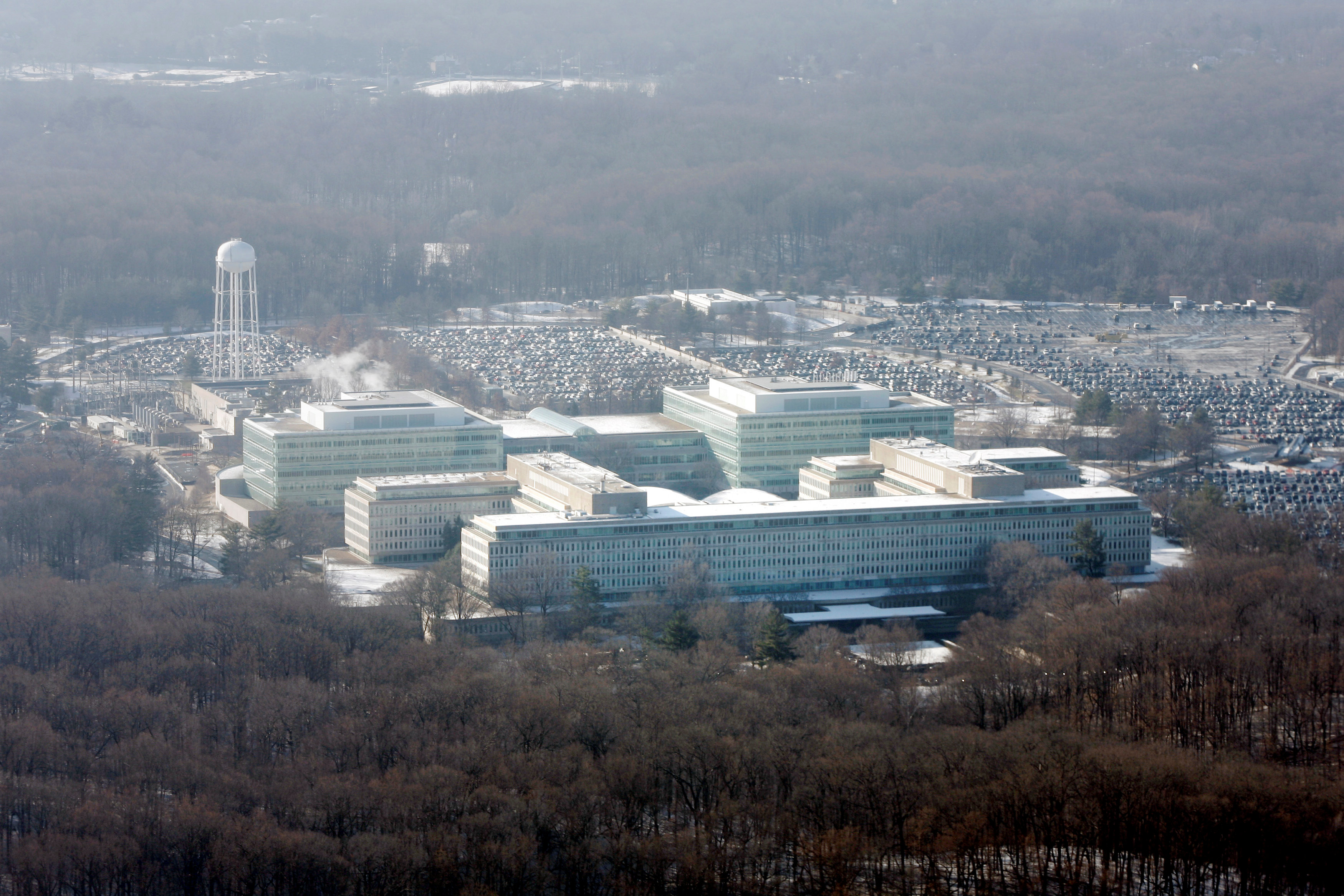 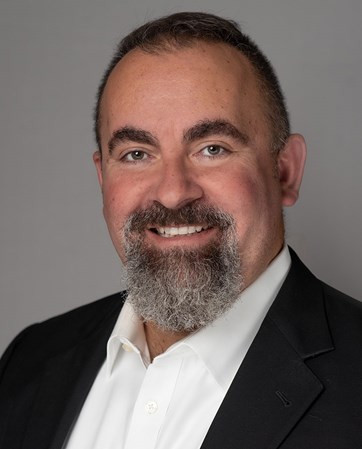 A team of investigators at the CIA's headquarters in Langley now believe the victims affected by the mysterious illness were targeted by a device that could be beamed through walls and windows and could be affective from thousands of feet away.

The victims reported ringing in their ears, dizziness, hysteria, psychosis and vertigo – something doctors branded as Havana syndrome – which was first suffered by American diplomats serving in Cuba in 2018.

Doctors and patients began referring to it as “immaculate concussion.”

In July 2018, US officials said they were still investigating the health problems at the US embassy in Cuba and did not know who or what was behind the mysterious illnesses, which began in 2016 and affected 26 Americans.

Other symptoms included hearing loss, fatigue and tinnitus – a pattern consistent with "mild traumatic brain injury", according to state officials.

An investigation by the FBI and CIA at the time pointed the finger in suspicion of the Cold War enemy – but didn't have enough evidence at the time to publicaly blame Moscow.

In June 2018 the State Department said it had also brought a group of diplomats home from Guangzhou, China, over concern they were suffering from a mysterious malady resembling brain injury.

Officials called it a 'sonic attack' and unofficially pointed the finger at Russia.

Cuban officials, who conducted their own investigation at the time, have denied any involvement or knowledge of what was behind it.

In 2019, two sources revealed that two top CIA officials who both worked in clandestine service, travelled to Australia to meet with Australian officials.

One of these agents was in the agency's top five highest-ranking officials.

Both Americans were struck down with a mystery illness in their hotel rooms – both displaying the symptoms of a ringing in their ears, pressure in their heads and felt nauseous and dizzy.

Feeling better, they then travelled to Taiwan to meet with intelligence officials there and claimed they felt unwell again in their hotel rooms on the island.

According to three government sources, in 2018, an American diplomat and his partner who had fallen ill with the sickness in China were struck down again by the symptoms when they were in Philadelphia.

The couple were advised to move to a hotel with their children for safety reasons, but on their second night they were struck down by the illness again.

They were horrified when they checked on their children to find them moving "bizarrely" in their sleep – all at the same time.

In the week after the children developed vision and balance problems.

The staff member was walking her dog in Arlington, Virginia and passed a parked van.

Before her dog began to seize up, a man had got out of the van and walked past her.

She then began to feel a high-pitched ringing in her ears, intense headache and tingling in her face.

According to a source, this was not the first time this staff member had experienced this.

She had accompanied John Bolton, former national security advisor, on a trip to London in August 2019.

The woman who is remaining anonymous for her own security, was in herhotel room when she suddenly felt the symptoms.

However, when she left the room, the symptoms stopped.

She reported the incident to the Secret Service because of the similarities to the American diplomats stuck down in Cuba and China.

Mark Polymeropoulous, a former senior CIA official, who was forced to retire from his duties in 2019 after battling a bizarre illness has spoken for the first time since his departure.

Whilst on a work trip in Moscow in December 2017, he was awoke in the middle of the night with horrific symptoms.

At first he thought he had food poisioning, but when he went to go to the bathroom he crashed to the floor.

When he attempted to stand again the same happened, he had lost control over his body.

He told GQ that the hotel room was spinning and his ears were ringing and it felt like he was "going to both throw up and pass out at the same time".

He has hit out at the Agency's reluctance to give him and other CIA officers the support and medical care they need.

"It's incumbent on them to provide the medical help we require, which does not include telling us we are all making it up.

"I want the Agency to treat this as a combat injury.

In a statement, the CIA representatives said that "the Agency's top priority is the health and well-being of our officers followed very closely by collecting on hard targets, including Russia, and providing that intelligence to policymakers."

Polymeropoulos arrived in Moscow at the end of Donald Trump's first year in office.

Shortly before Trump was made President, the CIA released its conclusions that the Russian government had successfully interfered with the 2016 election.

Trump dismissed the findings and branded intelligence officers as "the deep state" who wanted to tarnish his campaign.

He then worked on relations between the US and the Kremlin and invited the Russian foreign minister into the Oval Office in 2017.

Polymeropoulos said this behaviour "alarmed" him and his colleagues.

Weaponising microwaves dates back to the Cold War. In 1961, Allan Fray, an American biologist, found that irradiating a human head with microwaves could produce the sensation of sound – even from thousands of feet away.

As the Cold War waged on, both the US and Soviet Union raced to find military uses for what came to be called directed energy weapons.

If created correctly, researchers at the time believed a microwave weapon could be mounted on a truck and it could cast a beam outward to form an invisible barrier capable of immobilizing anyone in its range.

The Committee has long-standing concern related to whether foreign adversaries might be seeking to do harm to Americans abroad, particularly the men and women of the intelligence community who often toil in shadows with no public recognition of their many sacrifices.

The most common symptoms of this exposure in humans is headache, fatigue, perspiration, dizziness, insomnia, depression, anxiety, forgetfulness, and lack of concentration.

The CIA is looking into some of the cases and last December, briefed the National Security Council's unit on biodefense.

However the unit was taken off course when Covid-19 hit – draining the team's resources and time.

In the meantime, a team was assembled at CIA's headquarters in Langley to investigate.

They believe the injuries to the victims' brains were a result of a microwave weapon.

Earlier this month, according to three sources, the House Permanent Select Committee on Intelligence asked for and received a briefing on from the CIA.

Chairman Adam Schiff told GQ:  “The Committee has long-standing concern related to whether foreign adversaries might be seeking to do harm to Americans abroad, particularly the men and women of the intelligence community who often toil in shadows with no public recognition of their many sacrifices.

"We have conducted, and will continue to conduct, rigorous oversight to ensure the health and safety of all intelligence community personnel.”

He and his staff declined to comment on if a briefing did happen or what it may have entailed.

It is unclear if information from the December 2019 briefing to the NSC made it to Trump.

The White House has not been briefed since. 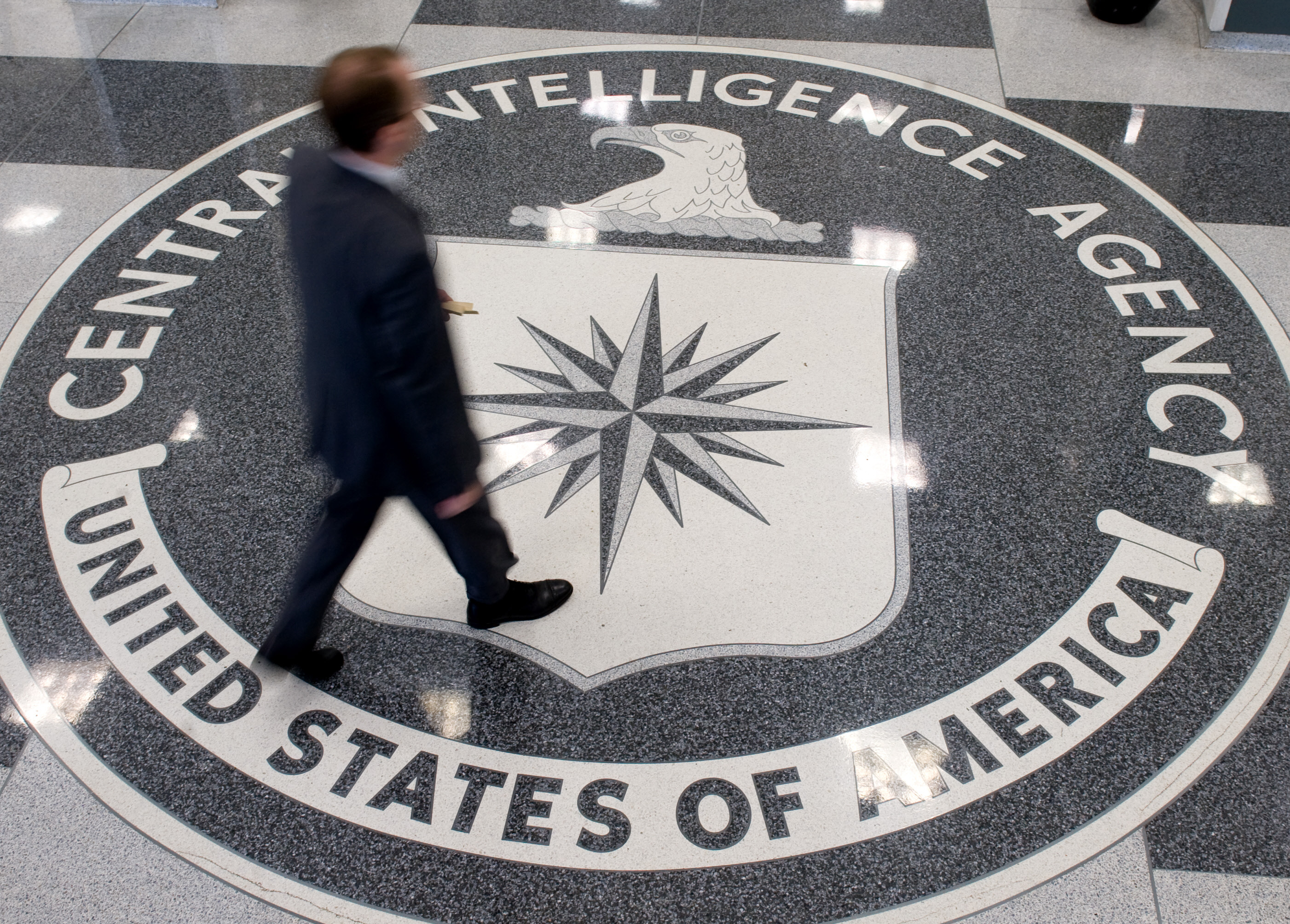