Russia: Mobilised troops told what they need to take to war

Russian soldiers have reportedly been sent to war with “rusty and mouldy” weapons. After Vladimir Putin announced a “partial” mobilisation earlier in September, thousands of Russians have been drafted into the war in Ukraine. However, after previous reports said Moscow’s war effort is running out of supplies, unverified videos have emerged showing rusted guns given to Russians.

“It seems Russia has given the oldest weapons in store to the conscripts.”

The guns in the video appear to be variations of the AK47, first brought into production in 1948.

Suchomimus also joked that “if Ukraine doesn’t get them, tetanus will” due to the rust. 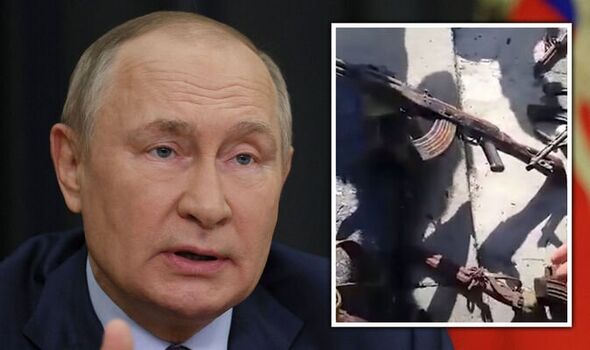 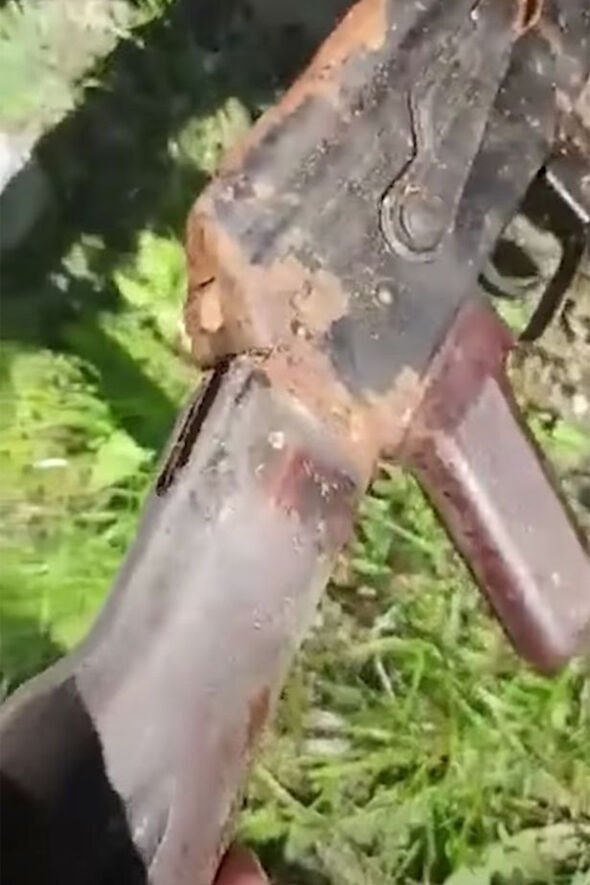 Mr Luzin said in an August 30 piece in independent Russian media outlet The Insider: “For Russia, six months of war have led not only to colossal irreplaceable losses in manpower but also to a huge waste of weapons and military equipment.

“Guided missiles are already very scarce, shells for artillery and armoured vehicles will be exhausted by the end of the year, and the state of military aviation precludes a full-scale air campaign.” 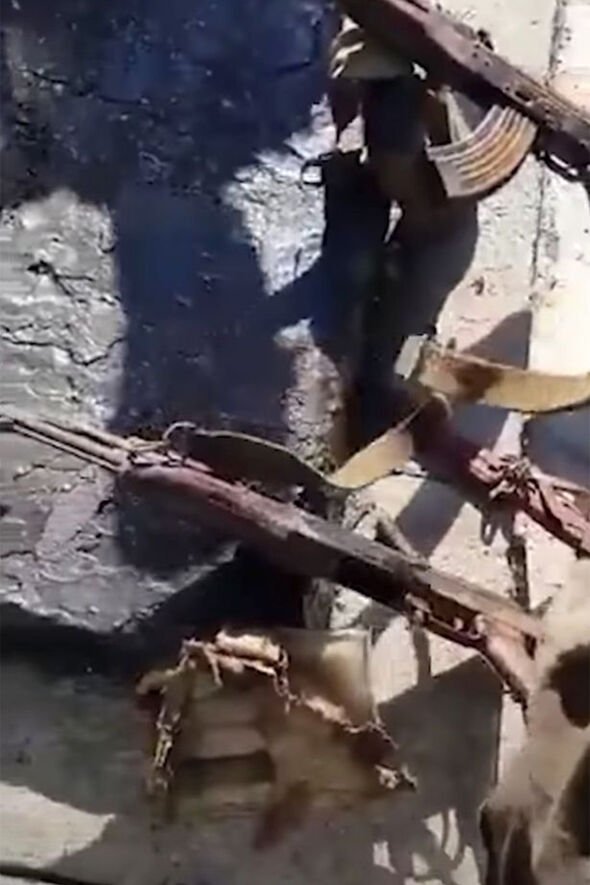 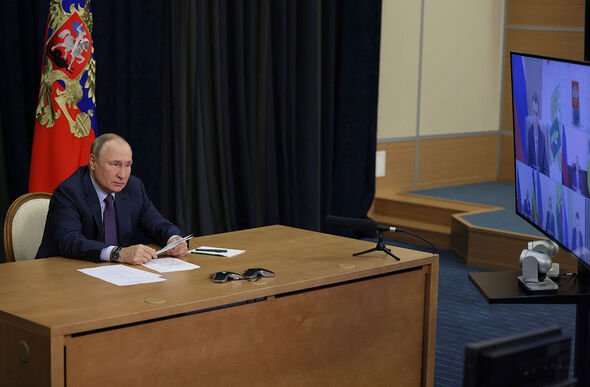 Politico also reported at the start of September that after six months of the Ukraine invasion, Moscow’s soldiers are now increasingly relying on ancient stocks of primitive Soviet-era munitions.

The outlet reported that Ukraine is sending out international warnings about the Kremlin drawing up shopping lists of semiconductors, transformers, connectors, casings, transistors, insulators and other components which it needs to fuel its war effort.

Ukrainian Prime Minister Denys Shmyhal stressed the war had come to an inflexion point where the technological edge was proving decisive.

He told said: “According to our information, Russians have already spent almost half … of their weaponry arsenal.” 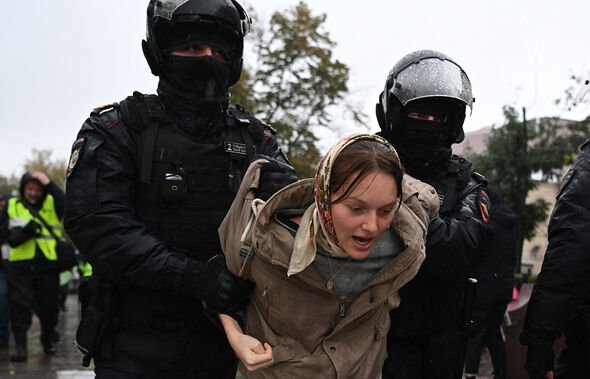 It comes after the Kremlin has admitted mistakes were made in its drive to mobilise Russian army reservists to fight in Ukraine, amid growing public opposition.

At a briefing on Monday, Putin’s spokesman Dmitry Peskov said “there are cases when the decree is violated”.

He added that in some regions “governors are actively working to rectify the situation” and stressed “all the errors will be corrected”.

Mr Peskov also said he was unaware of any decisions to shut Russia’s borders and impose martial law in the country. 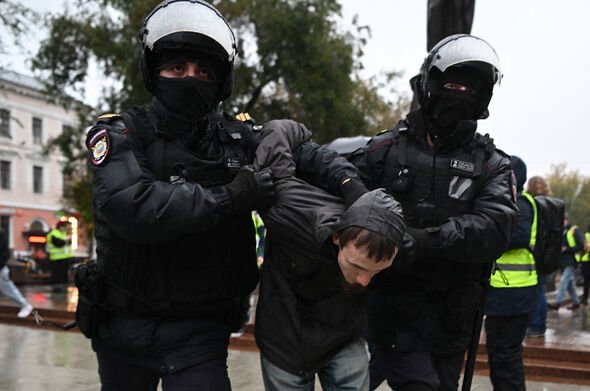 Putin announced a “partial” mobilisation on September 21, with Defence Minister Sergei Shoigu later saying 300,000 reservists would be called up.

However, reports suggested that up to one million people could be called up, and activists pointed to a number of cases of men in their 50s receiving draft notices despite Putin insisting Russia would be seeking men who had recently served in the army and had combat experience.

In one day, she said she and her colleagues had received and identified more than 3,000 reports of povestka, or draft papers, being delivered in Buryatia.