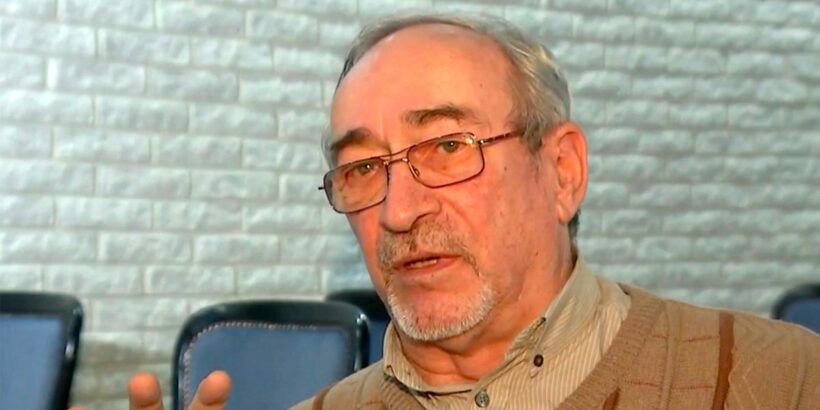 Russia's novichok creator has swapped poison for medicine in an attempt to tackle Covid-19.

Dr Leonid Rink was the biochemist behind the secret Soviet development of the chemical warfare agent allegedly used to poison Sergei and Yulia Skirpal in Salisbury, Wiltshire.

The new drug is based on a USSR medicine used against leprosy.

Called Immofon, the medicine is based on drug Dapsone and two methyluracil molecules, designed to activate metabolism in tissues and stimulate the regeneration process.

“It works against viral diseases,” said the 74-year-old scientist, whose project has been approvingly highlighted in Russian state-owned media.

“It eliminates the cytokine storm, which, according to many experts, is one of the causes of death from COVID- 19.”

He claimed the drugs had been tested on about 700 elderly volunteers, saying "there was not a single severe stage and not a single death after infection”.

However, details of these tests and their timing remain scant.

The biochemist said his company InterVita is manufacturing pilot batches of the new drug to test its effectiveness against various pathologies, including Covid-19 and negotiations are underway with the Russian Health Ministry.

He claimed “a large number of investors” are backing the scheme, with one dose due to cost £9.70.

A key member of the team that created Novichok, he has compared it to a nuclear bomb.

Last year he claimed that Navalny’s symptoms did not match Novichok poisoning despite the West insisting that the agent had been used on the opposition leader.