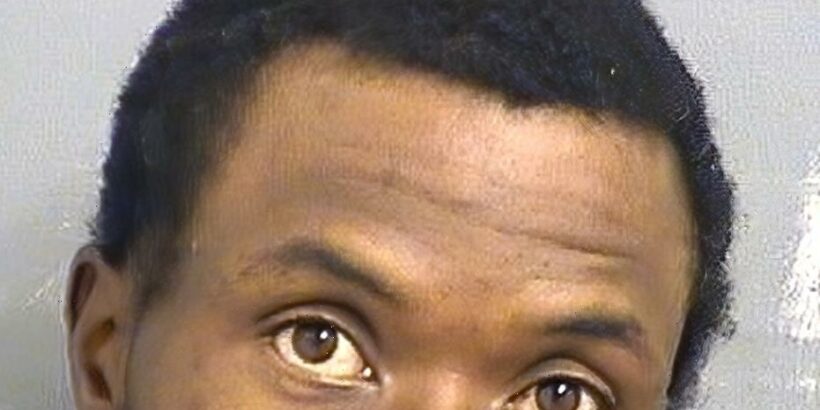 Florida police say a 39-year-old “homeless drifter” is behind the killing of a teenage boy who went out for a bike ride two weeks ago and never came home.

Police announced charges of first-degree premeditated murder against Semmie Lee Williams Thursday morning in the stabbing death of Ryan Rogers, 14, calling, the suspect a “dangerous monster” and an “animal.” 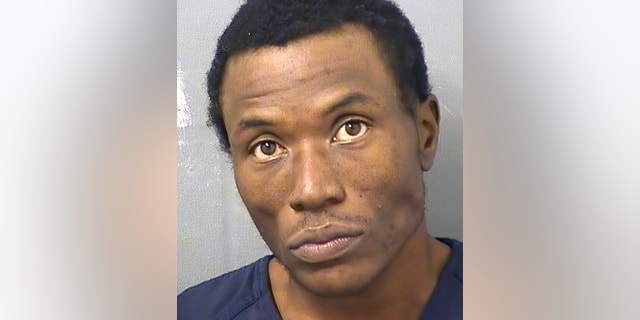 Williams’ most recent prior arrest came in Georgia in 2016, Shannon said – for assault and strangulation. That same year, California authorities labeled him a fugitive from justice on a warrant out of San Diego. And in 2014, he allegedly beat up a senior citizen in Atlanta. Other charges date to the early 2000s.

“The incident itself appears to be a completely random act – we do not have a motive in this case,” Shannon said. “[It was] an innocent child victim having a chance encounter with a very violent criminal.”

Police from Palm Beach Gardens announced an arrest in the case earlier that evening saying they nabbed a suspect in Miami but did not release any other details.

He called it an “unthinkable tragedy” and “unimaginable loss” for the Rogers family. 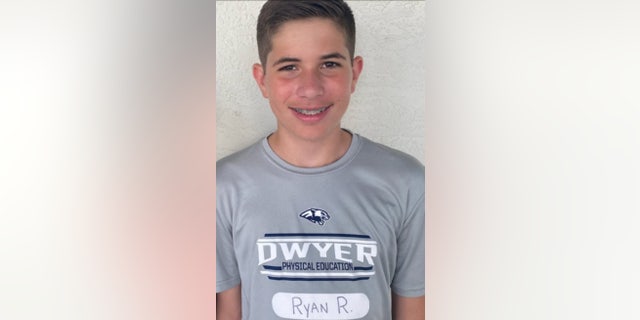 Ryan grabbed his bicycle and set out around 6:39 p.m. on Nov. 15, according to authorities. He failed to return home before the sun went down. By 10:30 p.m., his parents filed a missing person report.

Police found his remains the next day along Central Boulevard under the Interstate 95 overpass.

Investigators ruled his death a homicide and police said it looked like “a deliberate act.” 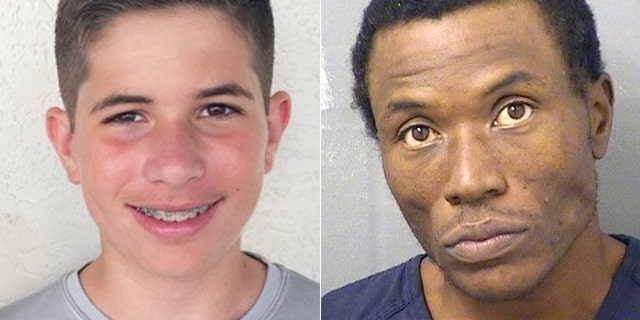 Police said they had not yet established a possible motive in the killing.
(Palm Beach Gardens Police)

“Palm Beach Gardens appears to be a fairly safe city with a very low crime rate,” Shannon said Thursday, noting that crime can still happen anywhere. “People need to always be vigilant and aware of their surroundings wherever they are.”

The incident shocked the surrounding community – a tight-knit, upper middle-class enclave with virtually no violent crime.

“[Ryan] was a beautiful soul with nothing but love in his heart,” family friend Janine Lano wrote in a GoFundMe set up to help with the teen athlete’s funeral expenses.

Ryan’s family did not immediately respond to requests for comment.

The suspect has no known ties to Palm Beach Gardens, Shannon said, and spent “most of his time in the streets of Miami.”