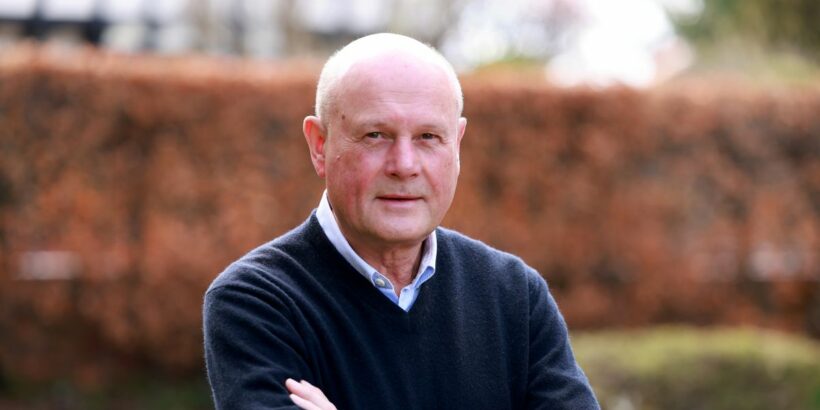 A couple have been left baffled after forking out twice for an airport parking space booked through Ryanair.

John Paton thought he had everything prepared for a relaxing holiday in Spain with his wife, Sheila but a costly mix-up meant they had nowhere to park and just about made their flight.

When they arrived Newcastle Airport their excitable mood was soon ruined by baffled staff who had no evidence of the booking, ChronicleLive reports.

Ryanair and Newcastle Airport have confirmed there was a problem with parking at the airport but cannot agree who is to blame for the mix-up.

John and Sheila, both 69, from Monkseaton, called the number on the parking voucher from Ryanair only to find there was no-one to answer his call, never mind to collect his car.

He rang again and was relieved to hear the phone being answered. However, John's hope was short-lived when he claims a recorded message told him the service was "not in operation at the moment".

"Luckily we arrived in good time before our flight, as otherwise we would have missed it," said John, a retired teacher.

"The message put us in a panic, as our flight time was getting nearer, so we went to the on-site airport parking office, to be told that our voucher was not valid at the airport.

"We had no choice but pay for more parking through the airport's official site and had to pay another £66.99 to park. It was awful – we were conscious that we were running out of time to get through security to catch our flight. The whole thing was very stressful."

As soon as the couple were back on home turf they set about finding out exactly what had gone wrong with their original parking and getting their money refunded.

"We contacted Ryanair as the booking was made thought their website and the payment went to them, and were told to contact Looking4Parking, as the service was provided by them," said John.

"Neither company has been very helpful at all."

A spokesperson for Newcastle Airport told ChronicleLive: "Several passengers have had a negative experience with the operator and we have been assisting them with replacement, on the day, car parking products where possible."

But Ryanair, which operates 19 routes from Newcastle Airport, has defended Looking4Parking, saying the problem was with the airport, which was experiencing "operational challenges".

A Ryanair spokesman said: "The car park operation is legitimate. ‘Looking4’ work with the operator at multiple UK airports.

"Looking4 stringently checks all operators and as soon as they became aware that the car park at Newcastle was experiencing operational challenges, they were immediately removed from sale and refunded any customers who were inconvenienced.

"Furthermore, as soon as Ryanair becomes aware of any customer issues, we then immediately raise these with Looking4, who take the necessary action.

"Mr Paton was refunded £49.67 on f March 15 for the amount paid, and a second payment of £66.99 was made on the March 31 which covered the additional payment the customer needed to pay at the airport."

John claims it took nearly a month – and around 20 emails – before his initial £49.67 was refunded, and a further two weeks – and only when ChronicleLive became involved – to get the additional £66.67 back.

ChronicleLive has contacted Looking4Parking for a comment, but the company has not responded.