Oxygen masks were released on the Ryanair flight FR7312 from Dublin to Zadar in Croatia last night and it was diverted to Frankfurt Hahn airport last night. 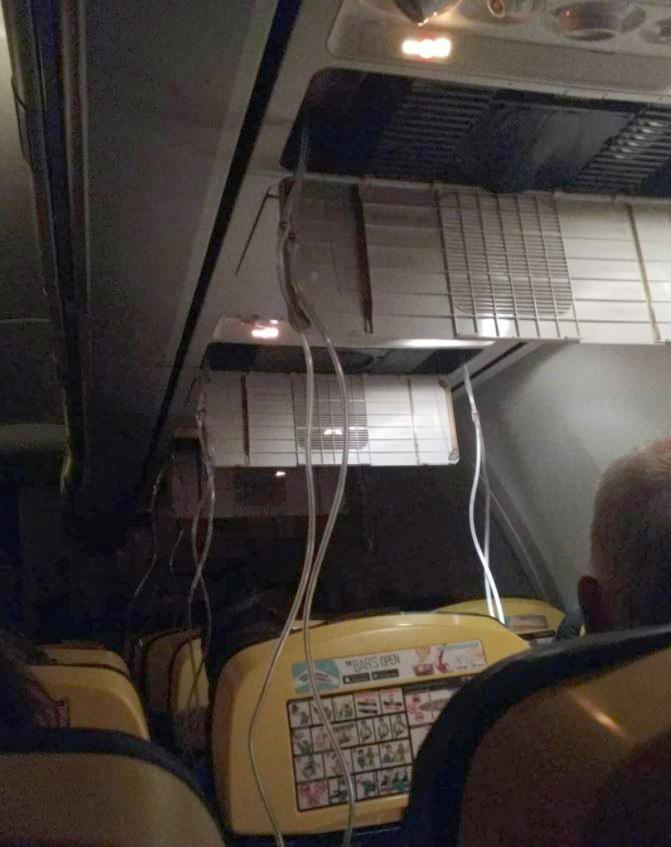 German air accident investigator BFU, responsible for investigating the incident, said its team was heading to Hahn airport to secure the cockpit voice recorder and flight data recorder and to interview crew and passengers.

Making matters worse, the budget airline said there was a shortage of accommodation for those who had to wait until the following day for another flight.

A log on flightradar24.com showed the flight descending from 37,000 to 10,000 feet over a seven-minute period some 80 minutes into the flight.

Some flyers reported their eardrums bursting as the plane made a steep descent. Another bled from the mouth. 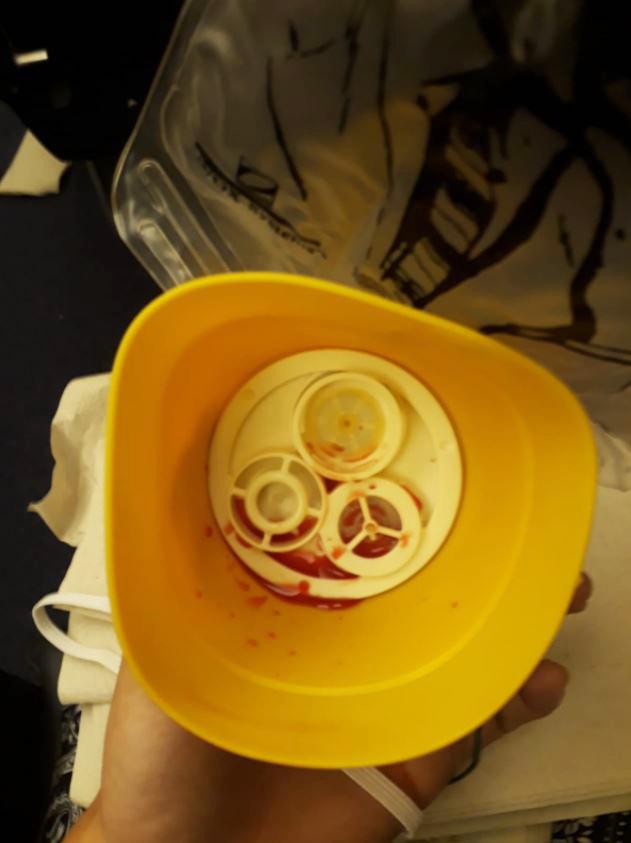 One passenger told the Irish Times “It was really scary, there were three to four minutes (that felt like an hour) when the plane was falling fast and I thought we were done for”.

Minerva Galvan Domenech from Spain told news website Spiegel Online that some of those on board were bleeding from their ears, mouth or nose.

She said: "An announcement boomed from the speaker 'emergency landing' again and again.

"I thought, please, let this not be the last day of my life.

"I trembled uncontrollably. I clutched a stranger's hand next to me."

When they landed Ms Domenech said they had to wait 45 minutes before being allowed to disembark.

Those who were bleeding were then taken to hospital.

But others ended up in the airport terminal because the airline said it couldn't find anywhere for them to stay until it could arrange another flight.

Minerva Galvan, from Cork, tweeted: "Twelve hours ago we had an emergency landing from our flight FR7312, from Dublin to Zadar at the airport Frankfurt-Hahn.

"We lived very scaring moment. We are abandoned at the airport. No bus, no alternatives, no place to rest. We need help." 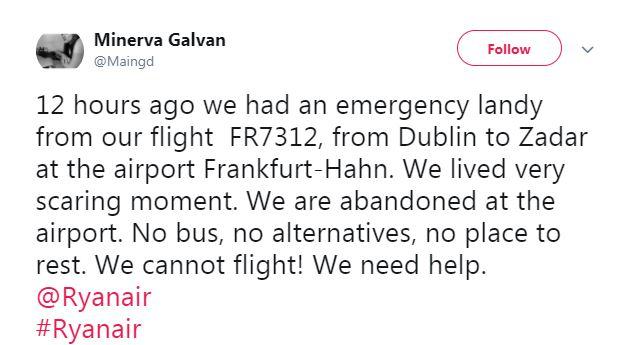 Talking to the Irish Times, Conor Brennan, said his injuries meant he could not fly

He said: “Luckily I didn’t have ruptured eardrums, however there’s a severe build up of fluid, mainly blood, behind my eardrums, which will take a number of days to subside.

Along, with other passengers who ended up in hospital he was set to be taken by coach to Croatia. 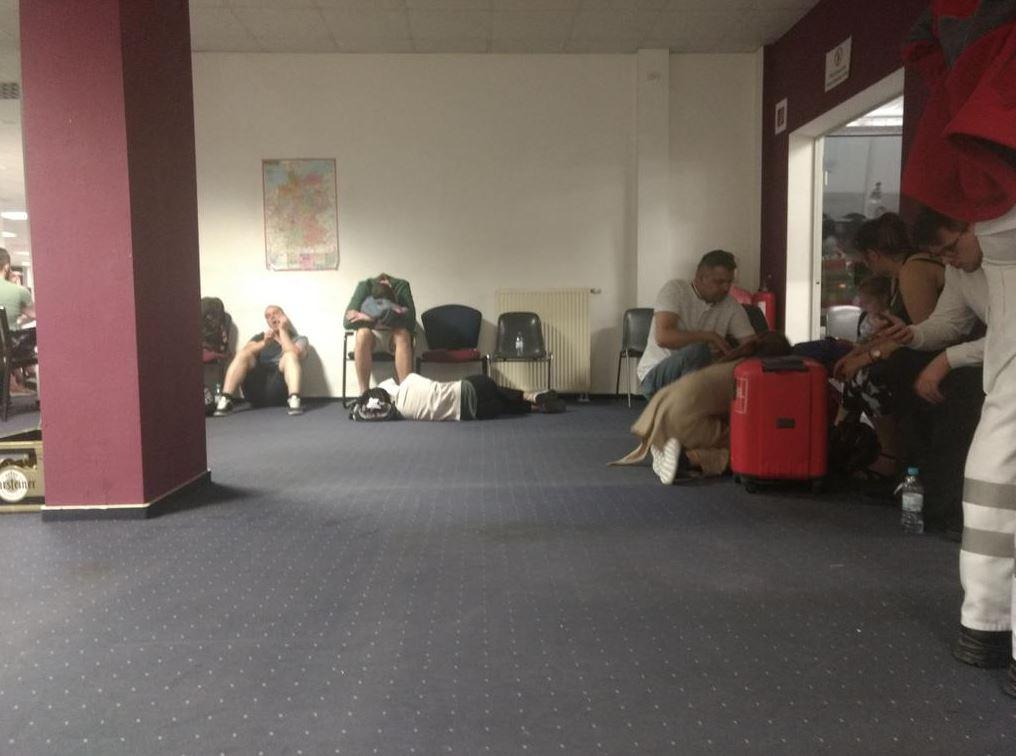 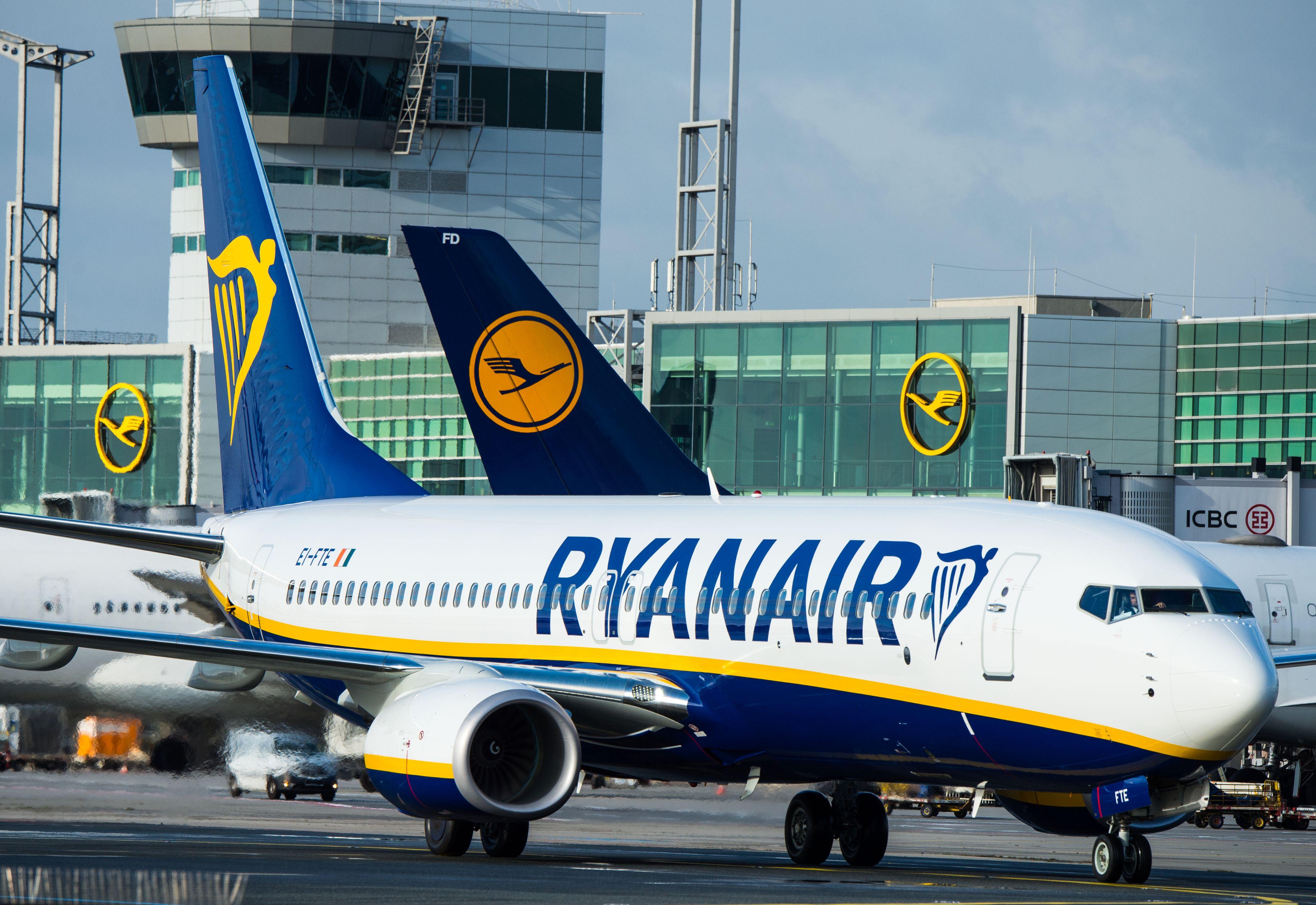 Ryanair said it provided refreshment vouchers and had agreed to pay for hotels for the affected passengers but said it found there was a "shortage of available accommodation".

A spokesman said: "This flight from Dublin to Zadar [July 13] diverted to Frankfurt Hahn due to an inflight depressurisation.

"In line with standard procedure, the crew deployed oxygen masks and initiated a controlled descent.

"The aircraft landed normally and customers disembarked, where a small number received medical attention as a precaution.

"Customers will board a replacement aircraft which will depart to Zadar this morning and Ryanair sincerely apologised for any inconvenience."

It added small number of remaining customers were being transferred by coach.

The mid-air drama comes after an Air China flight from Hong Kong to the city of Dalian made a similar steep descent on Tuesday, with oxygen masks dropping after the plane’s cabin lost pressure.

But investigators found the incident was sparked by a co-pilot smoking an e-cigarette.

They say he tried to hide the fact that he was smoking but accidentally shut off the air-conditioning, causing oxygen levels to fall. 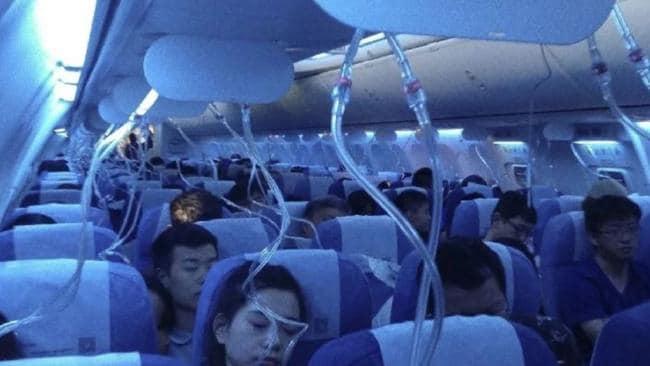