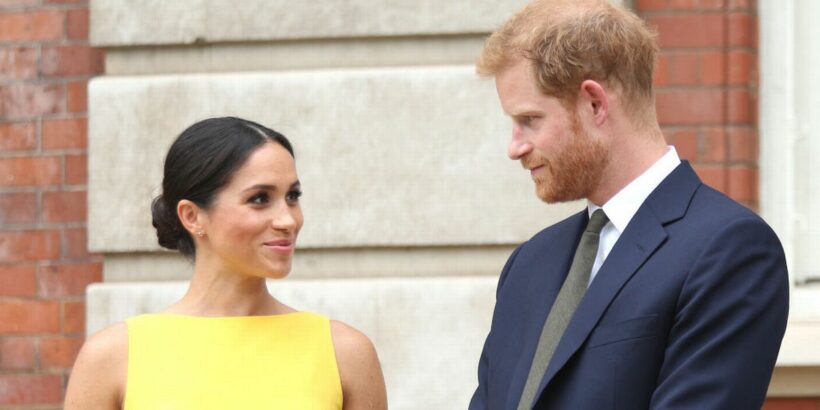 Meghan Markle’s recent £1 payout over a privacy lawsuit with the Mail on Sunday has prompted Ryanair to joke about the situation on Twitter.

The budget airline used the opportunity to advise the Duchess of Sussex to save her compensation to book a holiday with them once they have their next sale.

Meghan will receive £1 in damages over privacy from Associated Newspapers, who own the Mail on Sunday and Mail Online, after the amount was set out in court documents.

The cheeky tweet from Ryanair towards the Duchess said: “Save that for our next seat sale Meg #MeghanMarkle #Ryanair”.

Their tweet prompted laughter from those following the account with some suggesting their social media team “deserves a raise” and some calling it “tweet of the day”..

One user said: “This had me cracking up all day.”

While another commented: “They only fly private.”

As well as those commenting on Ryanair's tweet, some fans of Meghan tweeted in support of the Duchess over the fee she received.

One tweeted: “She has always maintained she took on this case because of principle – not money.”

Associated Newspapers accepted that they had breached Meghan’s privacy by publishing a "personal and private" letter that the Duchess of Sussex had sent to her estranged father, Thomas Markle in 2018.

Lawyers for the publisher had requested the case go to trial after arguing that Meghan wrote the letter knowing it was likely to be leaked, but the Court of Appeal denied its request.

Associated Newspapers will also pay an unspecified sum for a separate case where the Duchess claimed they infringed her copyright.

The Mail on Sunday is also expected to cover a substantial part of Meghan's legal costs, which could be more than £1m.

In a statement regarding the outcome, Meghan said: “The courts have held the defendant to account and my hope is that we all begin to do the same.

"Because as far removed as it may seem from your personal life, it's not. Tomorrow it could be you.

"These harmful practices don't happen once in a blue moon – they are a daily fail that divides us and we all deserve better."