The Ali G star, 46, was filmed speaking to politicians who supported a fictitious programme to teach three-year-olds how to use guns. 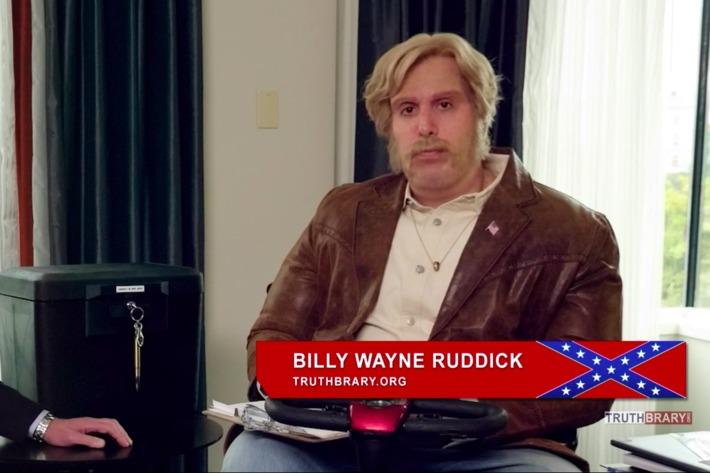 His new Channel 4 show sees him pose as an Israeli anti-terror expert who gets two US congressmen to voice support for his fake “Kinderguardians” scheme.

The project includes a fake video featuring children's songs and "gunimals" – weapons adorned with soft toys – that would help kids confront the school shootings that have plagued the US for the past decade.

The seven-episode series launches on US channel Showtime on Sunday and will hit UK screens on Monday. 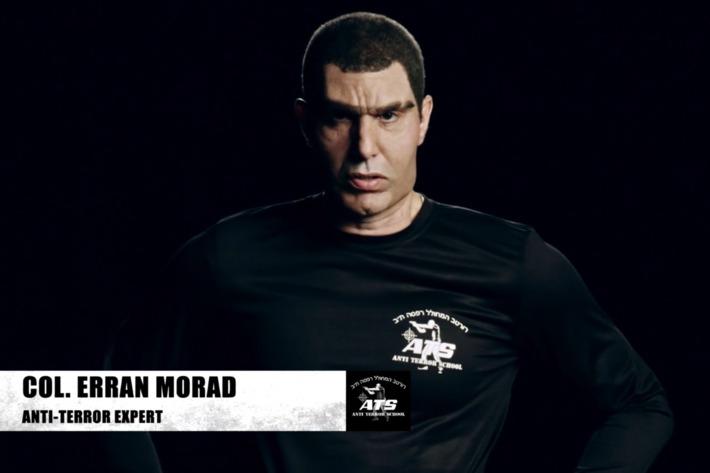 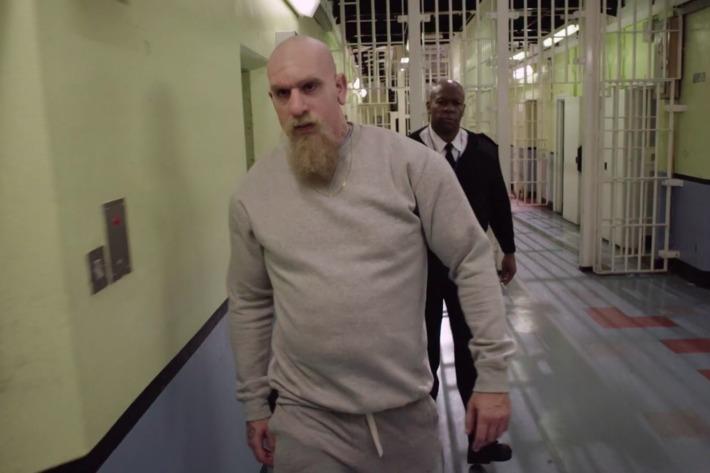 Those shown endorsing the fake scheme, including the politicians, had not seen the finished show ahead of its Sunday premiere.

Showtime and Sacha Baron Cohen both declined to comment on the series.

Rohrabacher, Wilson and Lott did not immediately reply to requests for comment late on Saturday.

Walsh told CNN on Saturday that he was tricked into reading the words off a teleprompter.

The show marks Baron Cohen's first television project in a decade after he launched his comedy career as subversive white rapper Ali G. 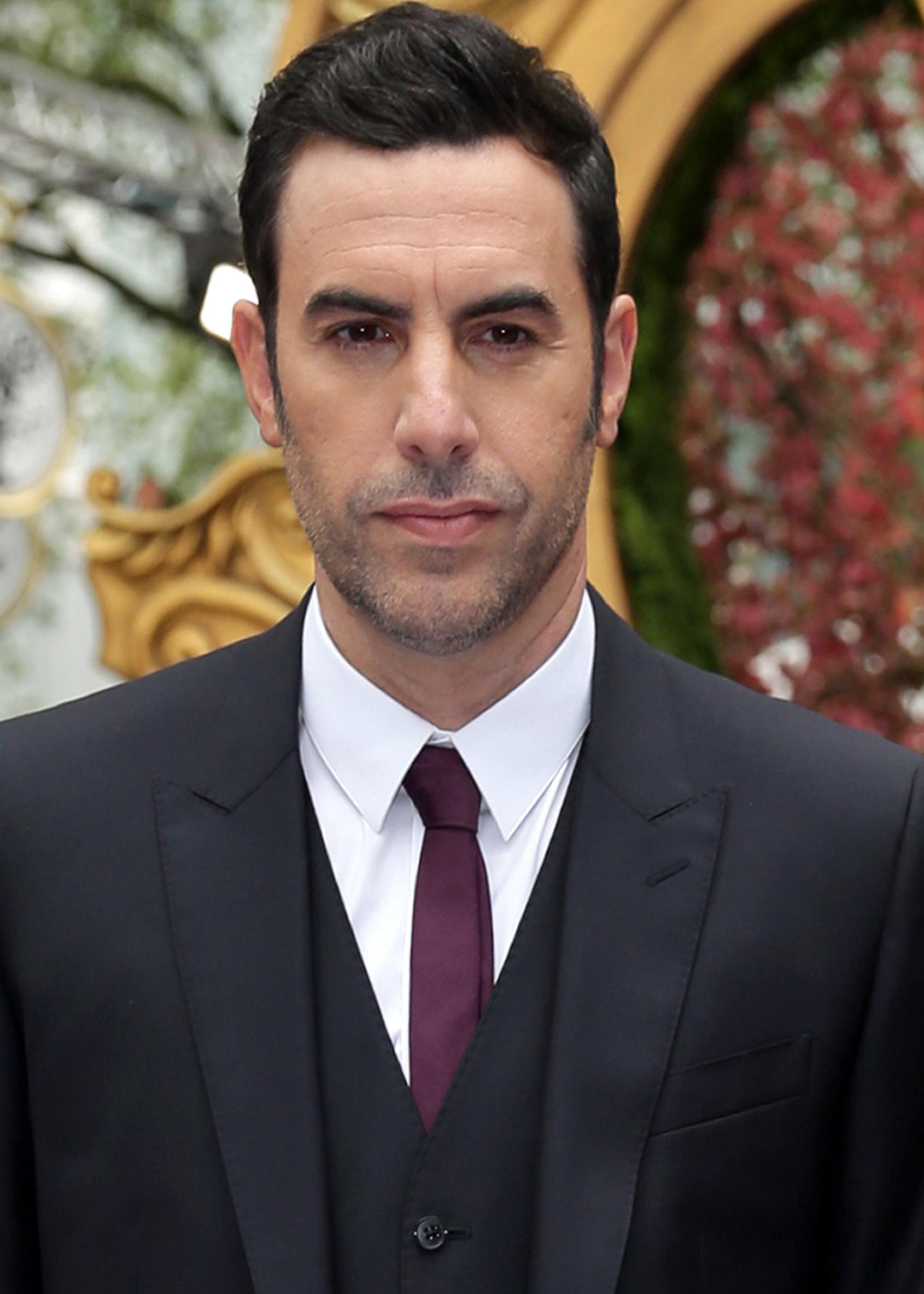 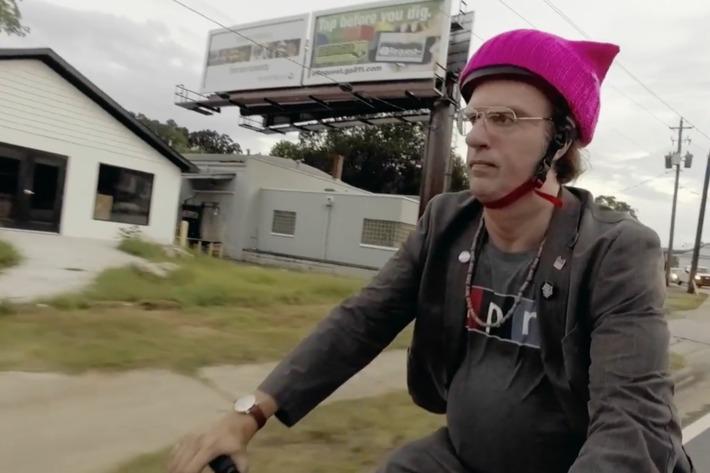 In "Who is America?", Baron Cohen also takes aim at the media and political correctness.

The comedian poses as a pony-tailed liberal radio reporter on a post-2016 election cycling tour, and a man in a disability scooter who purports to investigate fake news.

In the first episode, Baron Cohen's radio journalist persona is shown dining at the home of two Trump supporters in South Carolina and regaling them with lurid stories about his supposed family. 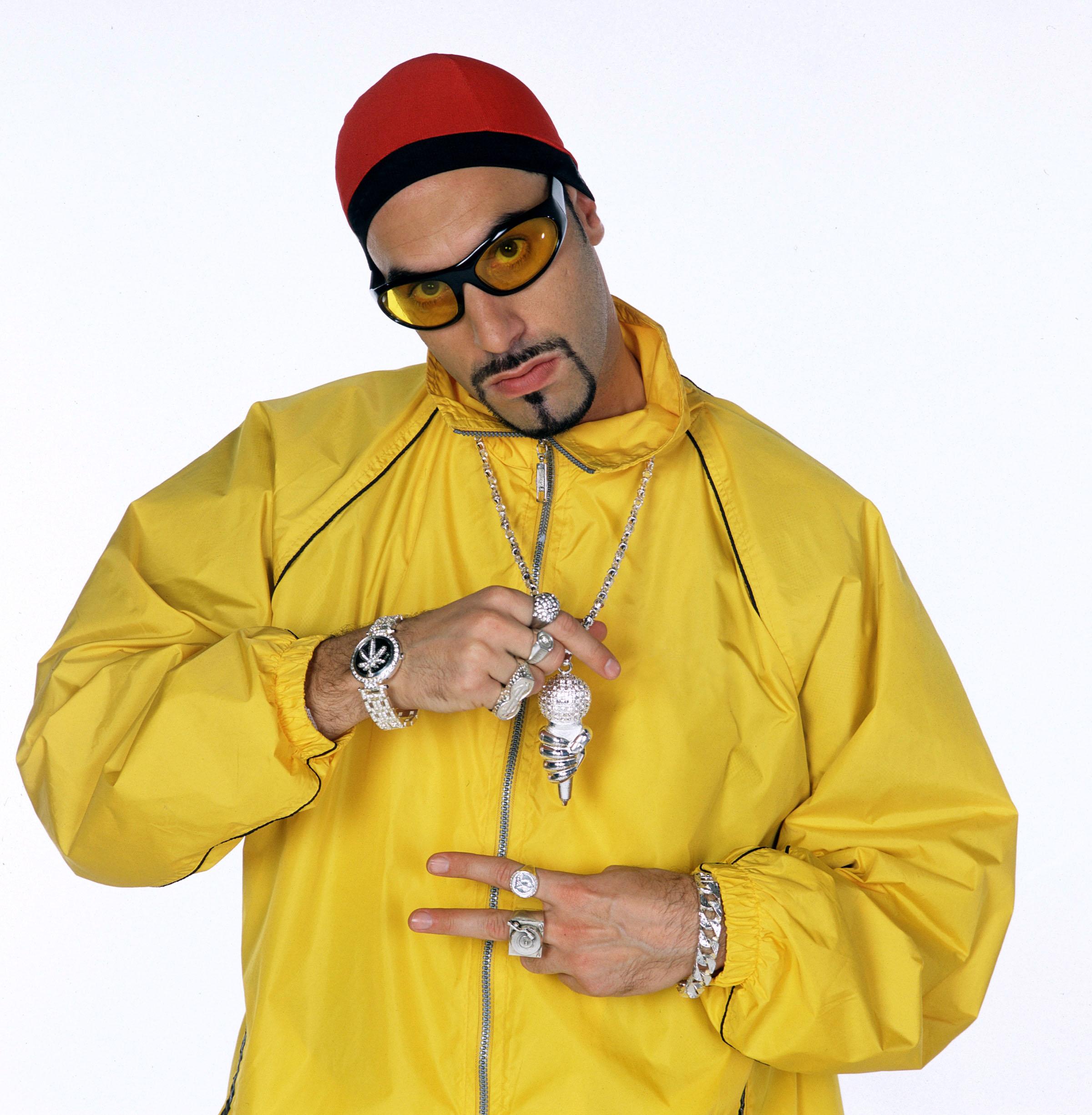 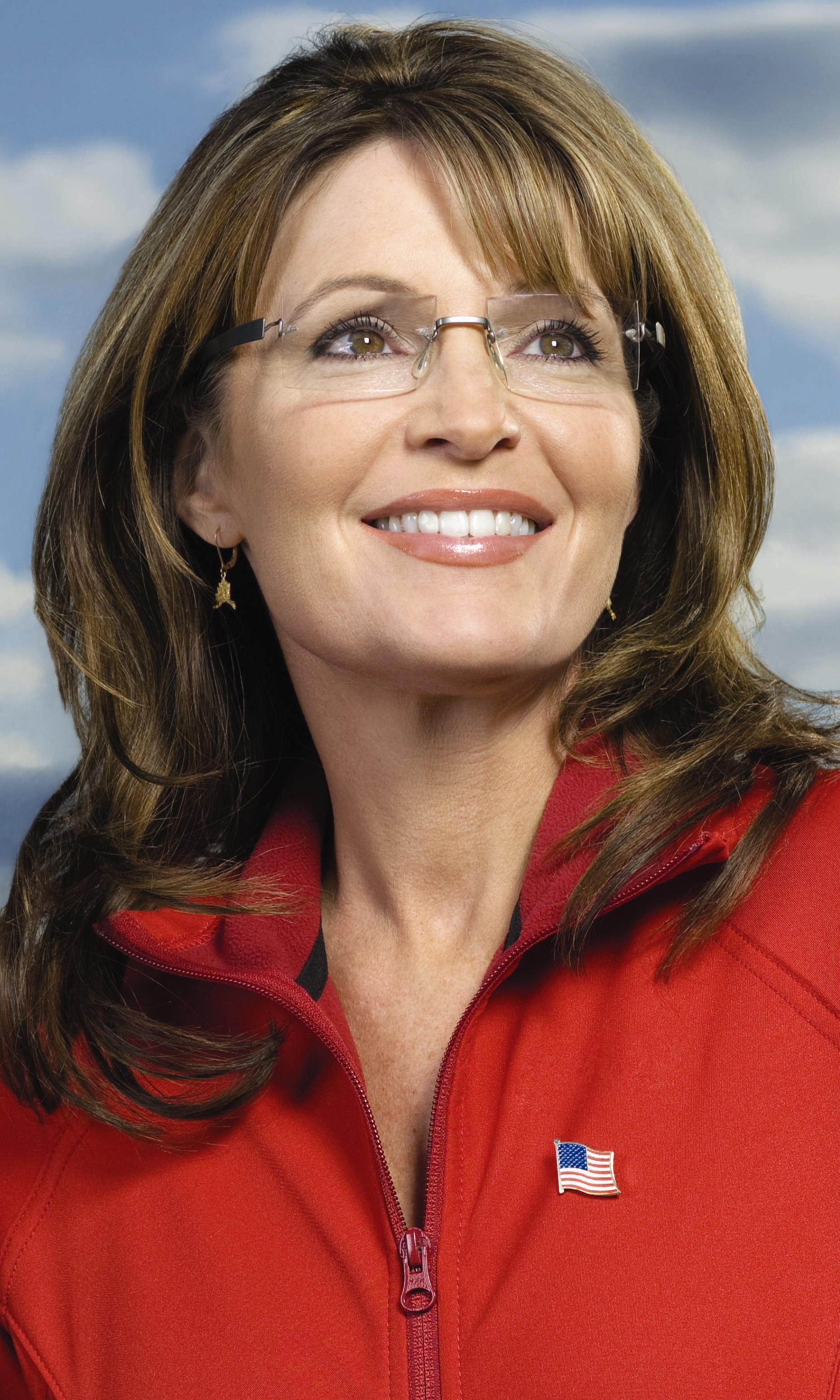 Walsh told CNN he had been asked by a documentary crew to read lines from a teleprompter endorsing various supposed Israeli innovations, including the idea of arming four-year-olds to defend themselves against terrorists.

He told CNN he was a fan of Baron Cohen and said: “I'll probably laugh at myself. He's a funny guy because he gets people to say stupid things."

It comes after Cohen was slammed by Sarah Palin, 54, when he apparently posed as a wounded military veteran to dupe her into taking part in the show.

Palin, the former governor of Alaska, revealed she will feature in the satirical comedy series, while branding his humour “exploitive” and “sick”.

In a scathing Facebook post she alleged Cohen pretended to be wheelchair-bound to convince her he was a wounded former serviceman.

"I join a long list of American public personalities who have fallen victim to the evil, exploitive, sick 'humor' of the British 'comedian' Sacha Baron Cohen, enabled and sponsored by CBS/Showtime."