The proposal comes in a new consultation on MPs pay and pensions published by the Independent Parliamentary Standards Authority (IPSA). 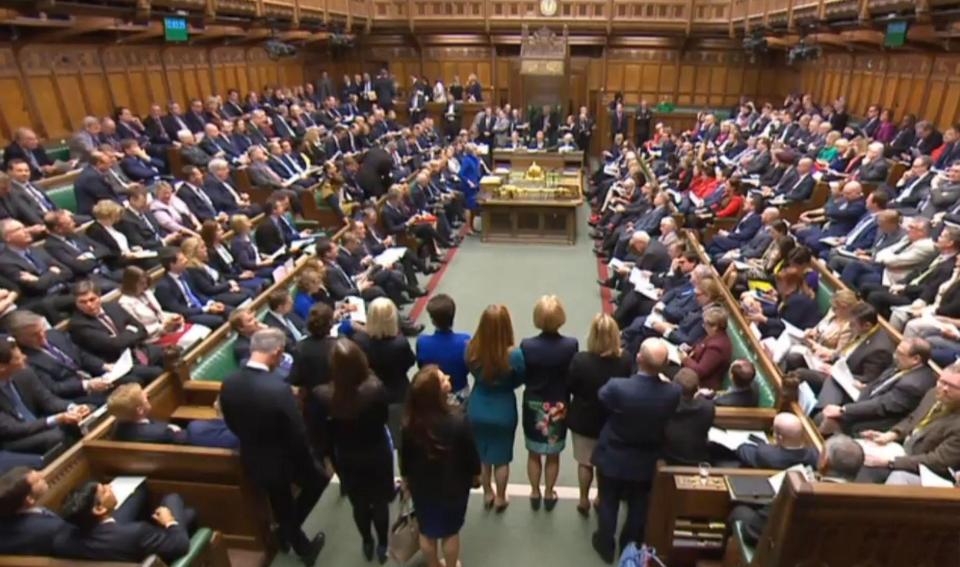 It recommends paying MPs who lose their seats for TWO MONTHS after they’re booted out of the Commons – on top of the redundancy payments MPs are already entitled to.

The watchdog insists MPs must be compensated for winding up their offices.

But the proposal would have added another £590,000 onto the taxpayer-funded bill after last year’s General Election.

It is also on top of the expenses MPs receive for winding up their offices after losing their seat. 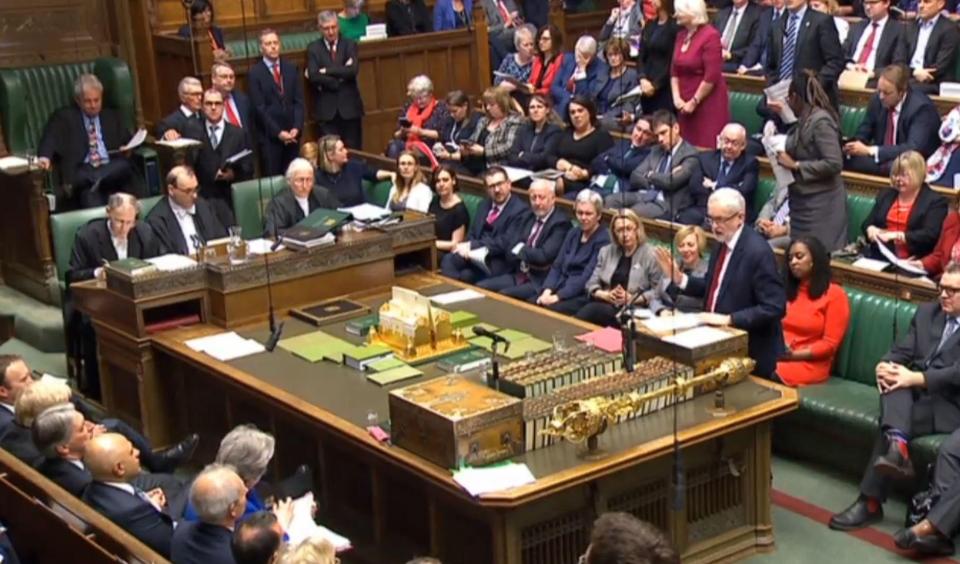 The IPSA proposal came after it received a raft of complaints from MPs.

The body also wants all departing MPs to get redundancy payments after a snap election like last June’s vote – not just incumbents who stand for re-election but lose.

The rules were changed in 2015 to stop MPs getting massive ‘golden goodbyes’. 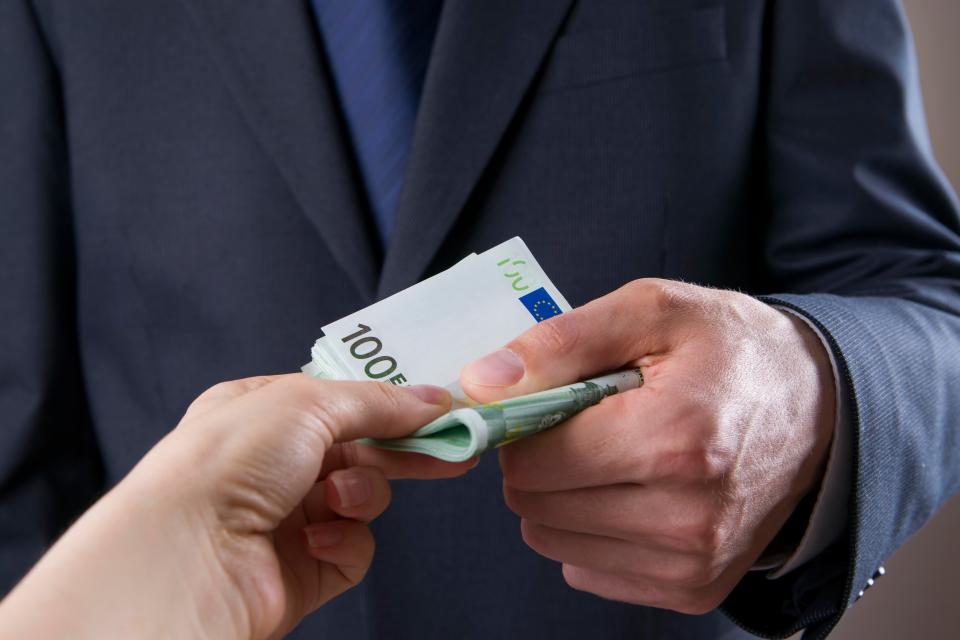 Until two years ago sacked MPs were paid a six-months’ salary after losing office.

But after scrapping the payment MPs complained that they faced a huge financial blow if they lost their seat.

Defending the plan, the consultation document said: “This advance payment left them with only a small amount at the end of the winding up period to tide them over until they could find new employment.

“We believe there is a case for increasing the financial support available for former MPs who have lost their seats at an election, while they are winding up their parliamentary affairs. 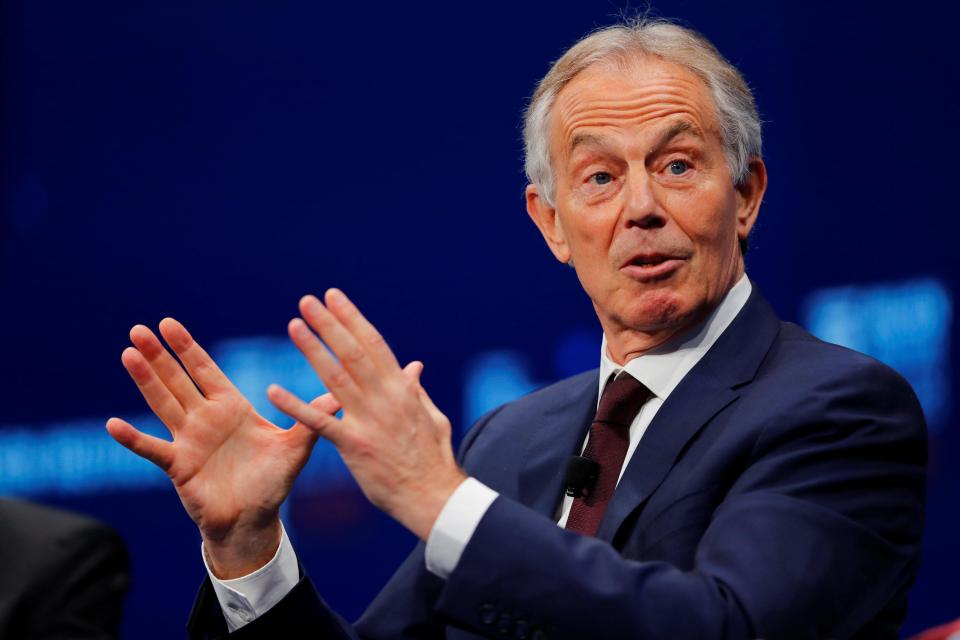 “By law we cannot pay a salary to individuals who are no longer MPs. But it is arguably fair to recognise that we require former MPs to work for up to two months to wind up their financial affairs and close down their offices.”

IPSA chief Ruth Evans said: “We are taking the opportunity to consult on technical changes to MPs’ pensions, and to propose improved lump sum payments to the beneficiaries of any MPs killed in the line of duty.

"And, in the light of our experience at the 2015 and 2017 General Elections, when we asked former MPs to work for up to two months without pay to close their office, make their staff redundant and wind up their parliamentary financial affairs, we are consulting on whether to compensate former MPs for this work.”

It came as it emerged Tony Blair received a whopping £800,000 taxpayer-funded pension – before he became a pensioner earlier this week.

The former PM turned 65 on Sunday – enabling him to claim his state retirement pension.

But since leaving No10 11 years ago Mr Blair has been paid a pension believed to be more than £80,000 a year – more than half his salary as Prime Minister.

He was the last PM to get the bumper pension, which he didn’t have to contribute to.

A spokeswoman for Mr Blair said: “Tony Blair receives what is given to former Prime Ministers in exactly the same way as his predecessors.”

But James Price from the TaxPayers’ Alliance stormed: “Politicians have voted themselves incredibly generous pensions that most of us could only ever dream of, and Mr Blair’s is no exception.

“The amount of money Mr Blair has allegedly been making since leaving office may make taxpayers more annoyed that they are being taxed to add further to his wealth.”