Sadiq Khan is under pressure to scrap engineering works set to bring parts of the capital to a halt on one of the busiest days of the year. 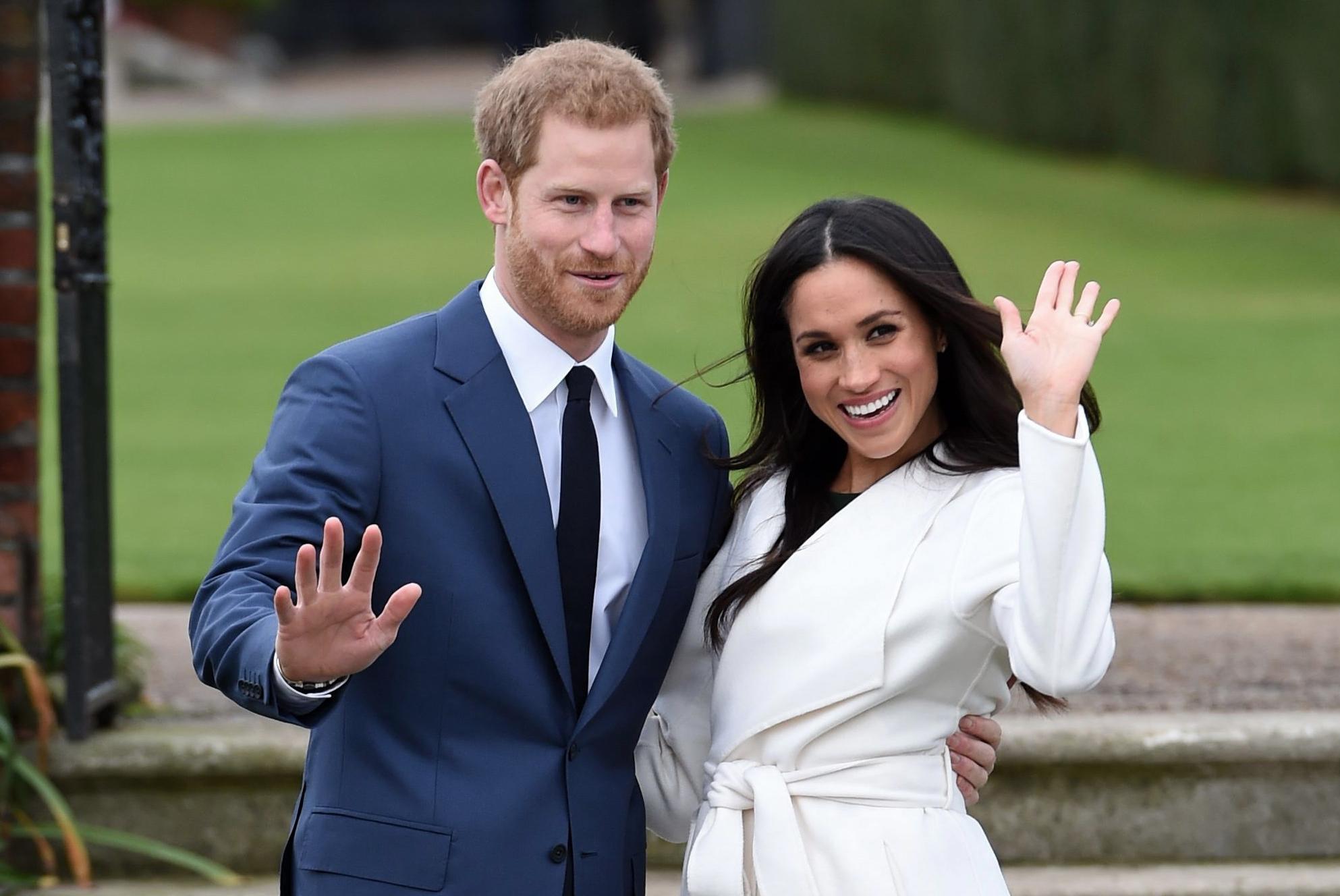 Hundreds of thousands of people are expected to travel around London this Saturday, heading towards the Royal Wedding in Windsor, the FA Cup final at Wembley or public wedding parties in major parks.

The Mayor has now launched an urgent review after being warned the closures could be disastrous.

Most of the Circle and District Lines of the tube will be closed on Saturday, as well as a long stretch of the London Overground.

There are fears the engineering works will make it much harder for those travelling to Windsor or Wembley. 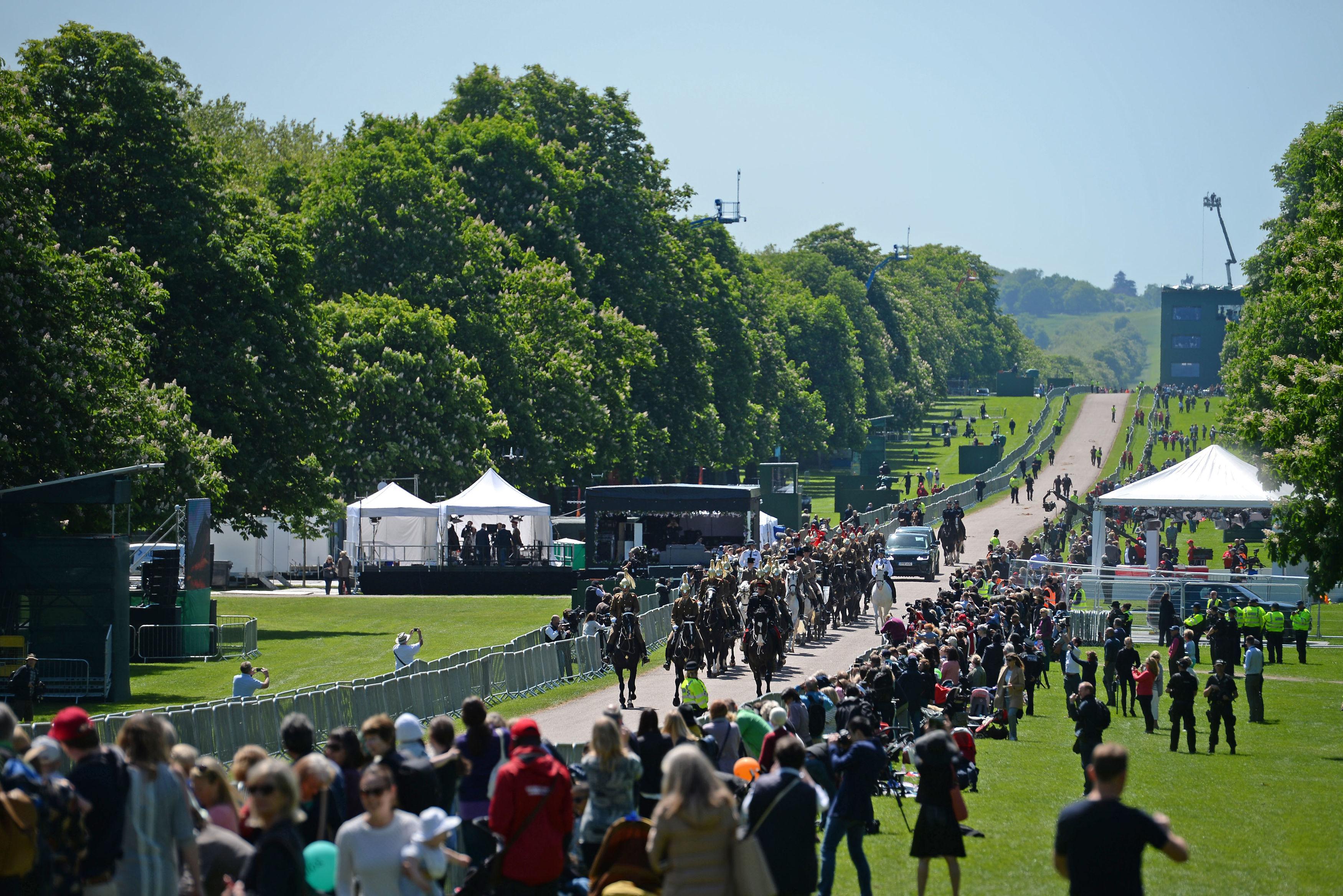 Other Londoners and tourists will be travelling to huge viewing parties including one in Greenwich and another in Chelsea.

Keith Prince of the London Tories told The Sun: "It is not acceptable on such an eventful weekend to disrupt tube lines with maintenance works. It could ruin many people’s weekends.

“I do hope they Mayor can sort this out before the weekend so football fans and well-wishers of Meghan and Harry can get around easily to celebrate and enjoy themselves."

Lib Dem Caroline Pidgeon blasted Transport for London for basing their plans on a model originally used for the wedding of Prince Charles and Camilla – a much less high-profile event.

She added: "We should be celebrating that London is open this weekend. Sadly that is not the message that TfL and Network Rail are sending out." 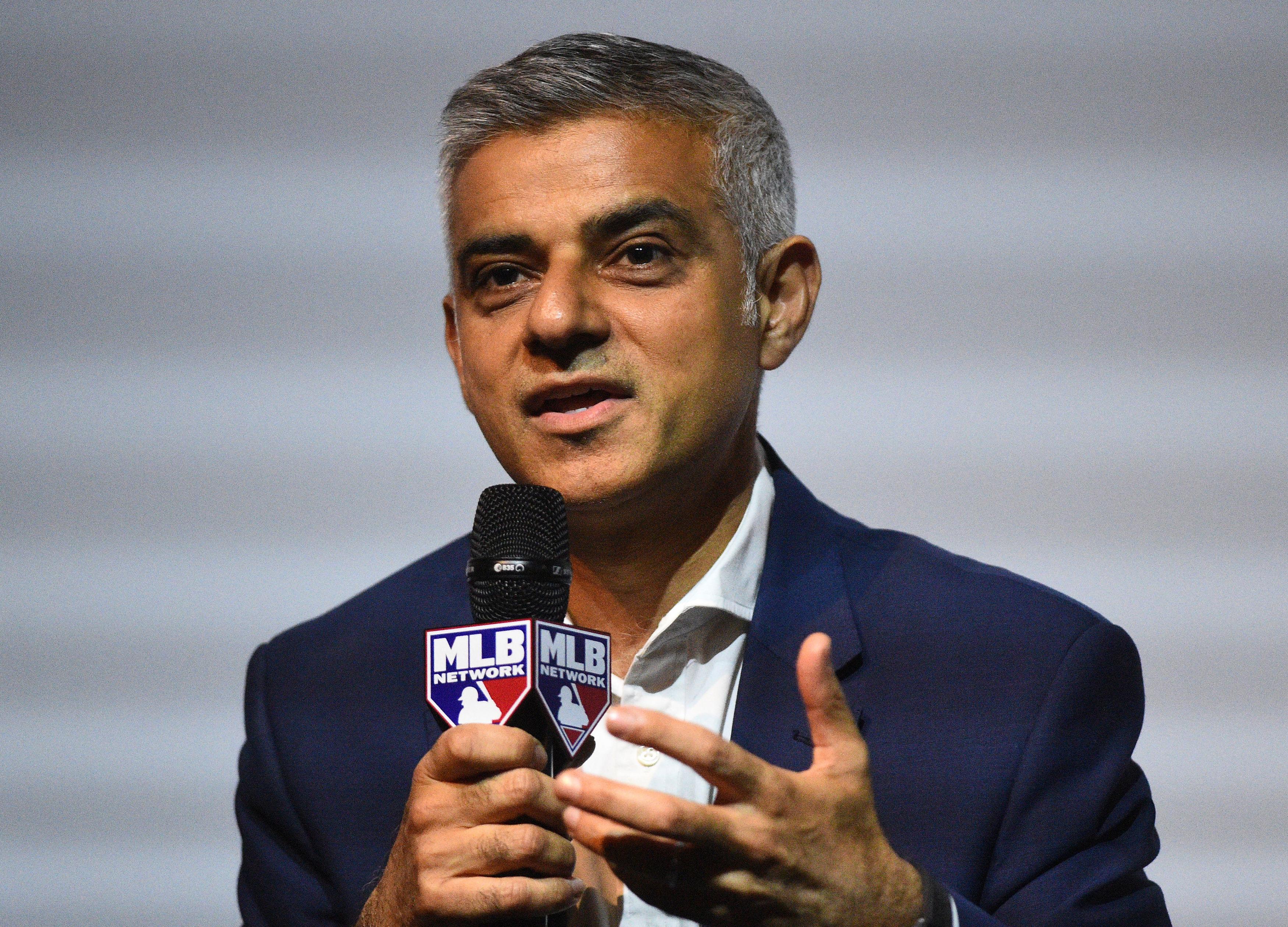 How will it affect you? London transport closures in full

The Circle Line will be closed between Aldgate and Edgware Road, via Victoria.

The whole of the District Line west of South Kensington will be closed – including the branches which start/end at Edgware Road, Ealing Broadway, Richmond and Wimbledon. There will be replacement buses.

The London Overground will be closed between Willesden Junction and Clapham Junction.

The Docklands Light Railway will be closed between Canary Wharf and Stratford.

After being grilled in the London Assembly this morning, Mr Khan said he would urgently investigate whether to scrap the maintenance.

The Mayor said: "If it is the case that maintenance works will cause any problems for travel, they can be moved.

"It doesn't make sense ever for there to be maintenance works taking place in advance of big events."

Prince Harry and Meghan Markle are marrying at Windsor Castle at noon on Saturday.

The FA Cup final, featuring Manchester United and Chelsea, then kicks off at Wembley Stadium at 5.15pm.

Transport for London said in a statement: "We want everyone to be able to enjoy the Royal Wedding celebrations and FA Cup final and the majority of the network is running a normal service.

"We are confident that those wishing to use our services to help get them to these two important events will be able to do so."