AN ugly row erupted last night between the London Mayor and Home Secretary over who is to blame to the eco-protest policing shambles. 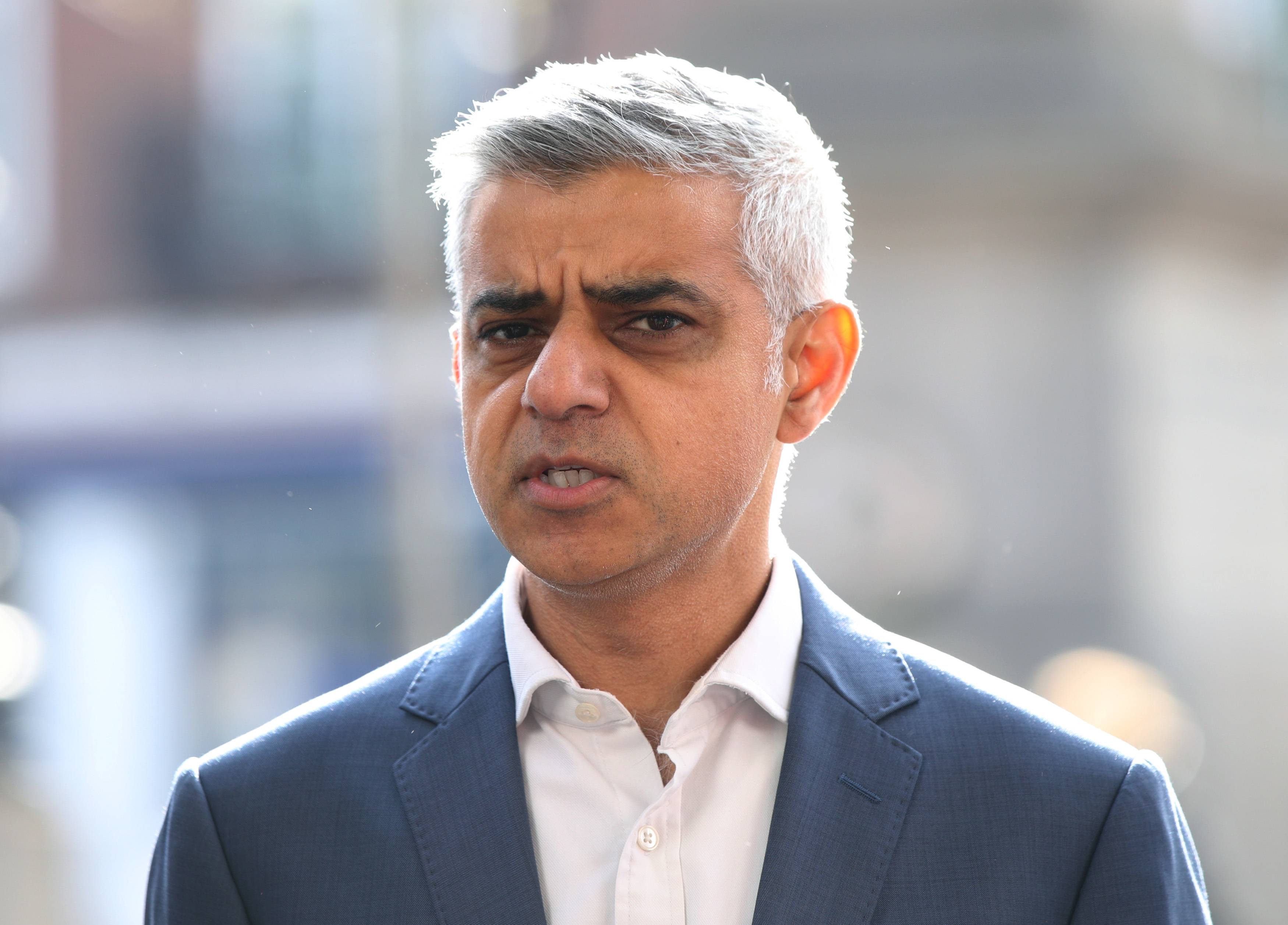 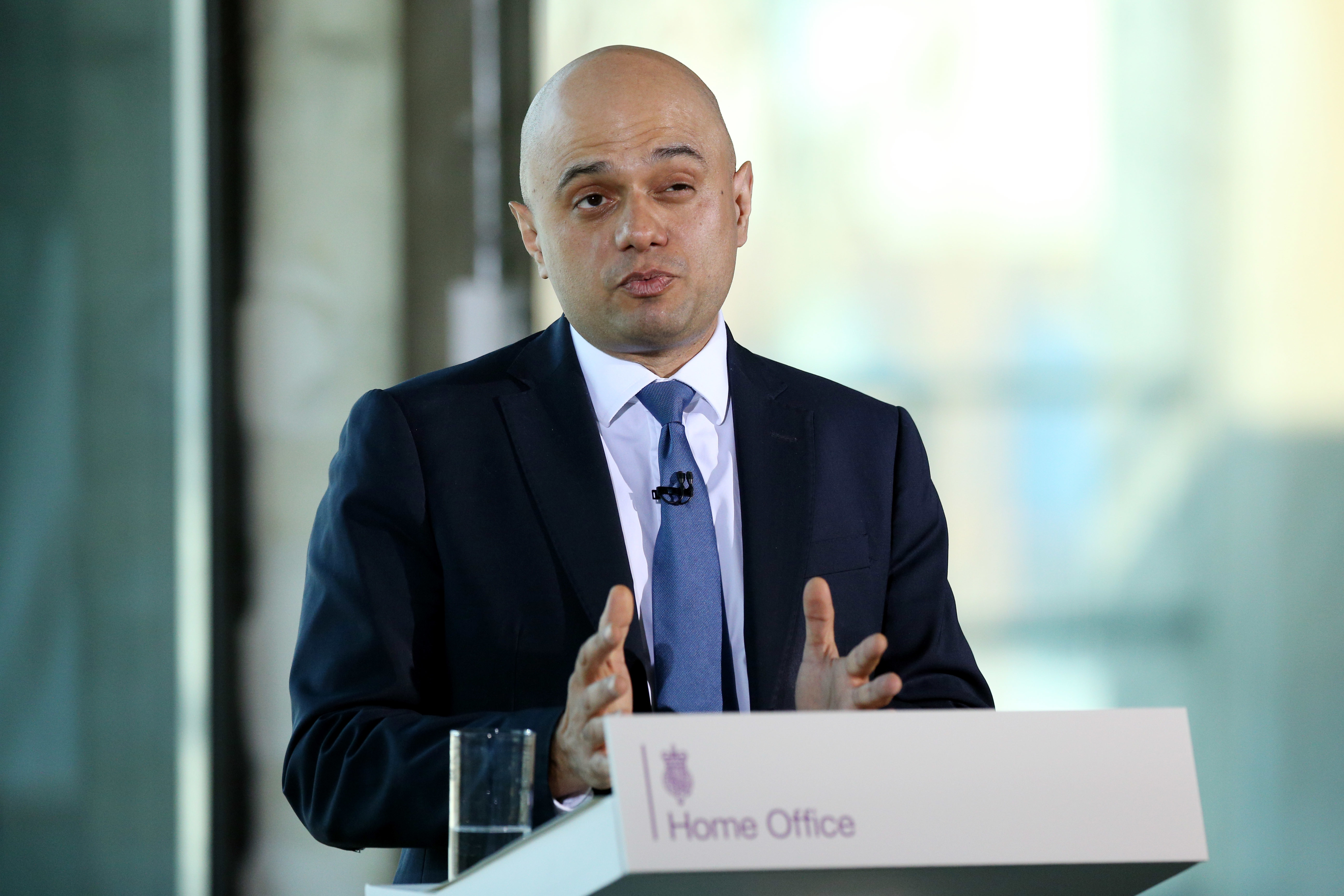 Mr Javid toughened up his stand to insist he “expects the police to take a firm stance and use the full force of the law”.

But the senior Cabinet minister also gave his “full backing” to Met Commissioner Cressida Dick, despite her officers being accused of treating the law breaking eco-warriors with kid gloves, and pledged to handover whatever she needed.

Mr Javid said: ““Everyone has the right to protest peacefully – it’s a cherished, long-standing British tradition and a fundamental cornerstone of the democracy we live in.

“But people do not have the right to break the law and significantly disrupt the lives of others.”

In a withering letter to the Home Secretary yesterday, Mr Khan demanded he pick up the vast bill for the Extinction Revolution vast policing operation.

The mayor also slammed Mr Javid for only delivering half the £100m he promised to boost the fight against knife crime.

Mr Khan wrote: “The Met’s ability to police protests without impacting on core policing priorities – such as tackling knife crime – has been made significantly harder by the huge cuts to Government police funding”.

But allies of Mr Javid hit back to accuse Mr Khan of “wilfully conflating two different things to make a cheap political point”.

Policing minister Nick Hurd last night risked giving mixed messages from the Government when he said he did not want officers to get tough with the protesters, writing on Twitter: “Some frustrated people will argue for extreme force but the police need to use their powers in a proportionate way.”

Mr Hurd said that as a former climate change minister he supported the call for more action, but went on: “Going out of your way to break the law; deliberately disrupting lives of Londoners and diverting police from London priorities is the wrong way to win hearts and minds.”

Tory MPs have demanded the Home Secretary intervene to toughen up the Met’s response.

An angry government minister also Mr Javid and No10 of being “terrified of Cressida Dick”.

The Met tried to justify their tactics yesterday to insist they do have “a robust policing plan in place”, but arresting and processing people who are lying down is very labour intensive – needed at least four officer per demonstrator.

A Met spokesman said: “Ultimately, the Met has a duty to balance the rights of those engaged in protest and who are acting within the law, against the needs and rights of

Londoners to go about their daily lives with minimum disruption.

“Where people are not acting within the law we continue to arrest them, and we anticipate arrests continuing to rise.” 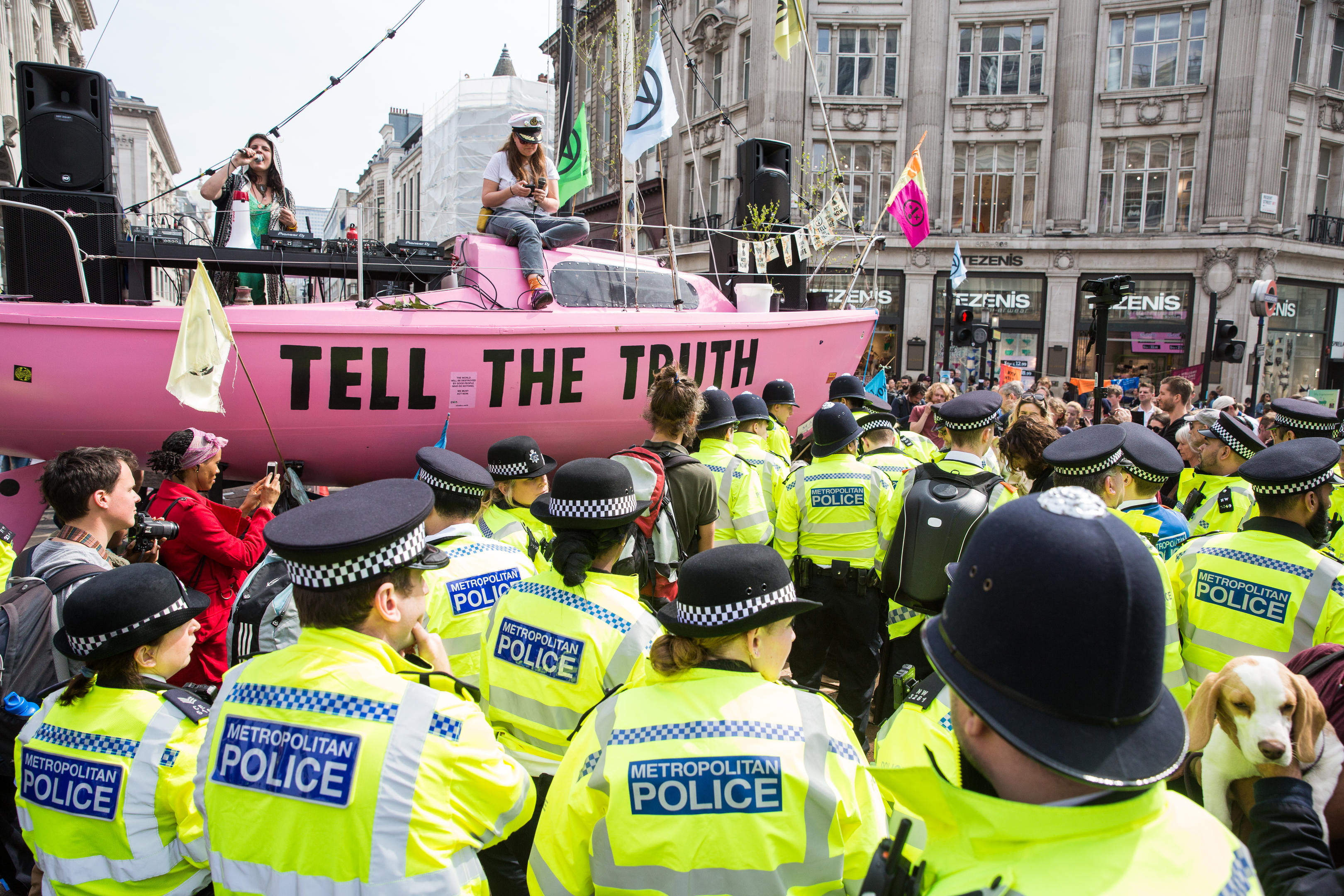 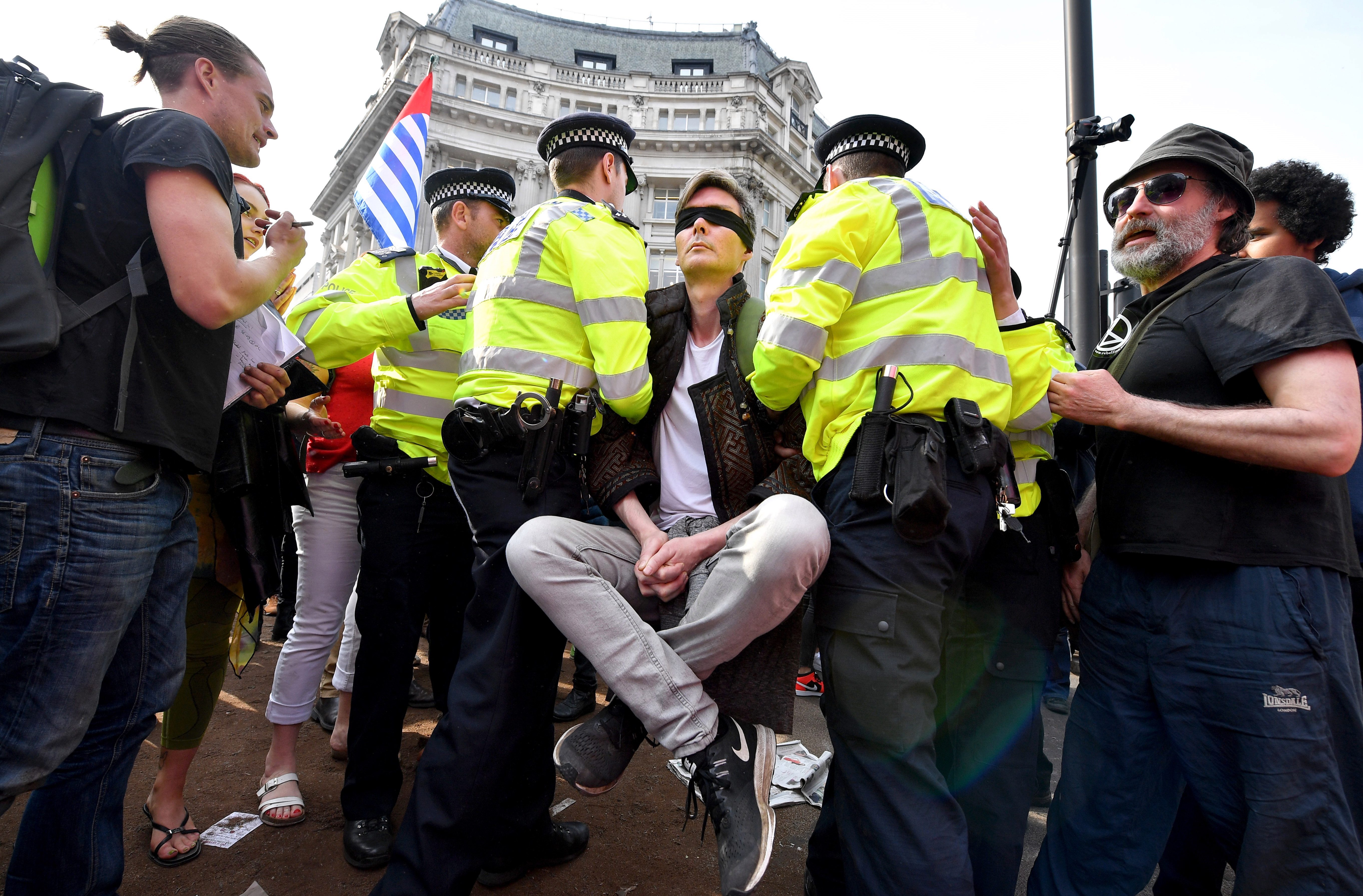