The Labour politician accepted earlier this month he is responsible for the surge in violence on the capital's streets – but that has not deterred him from seeking re-election. 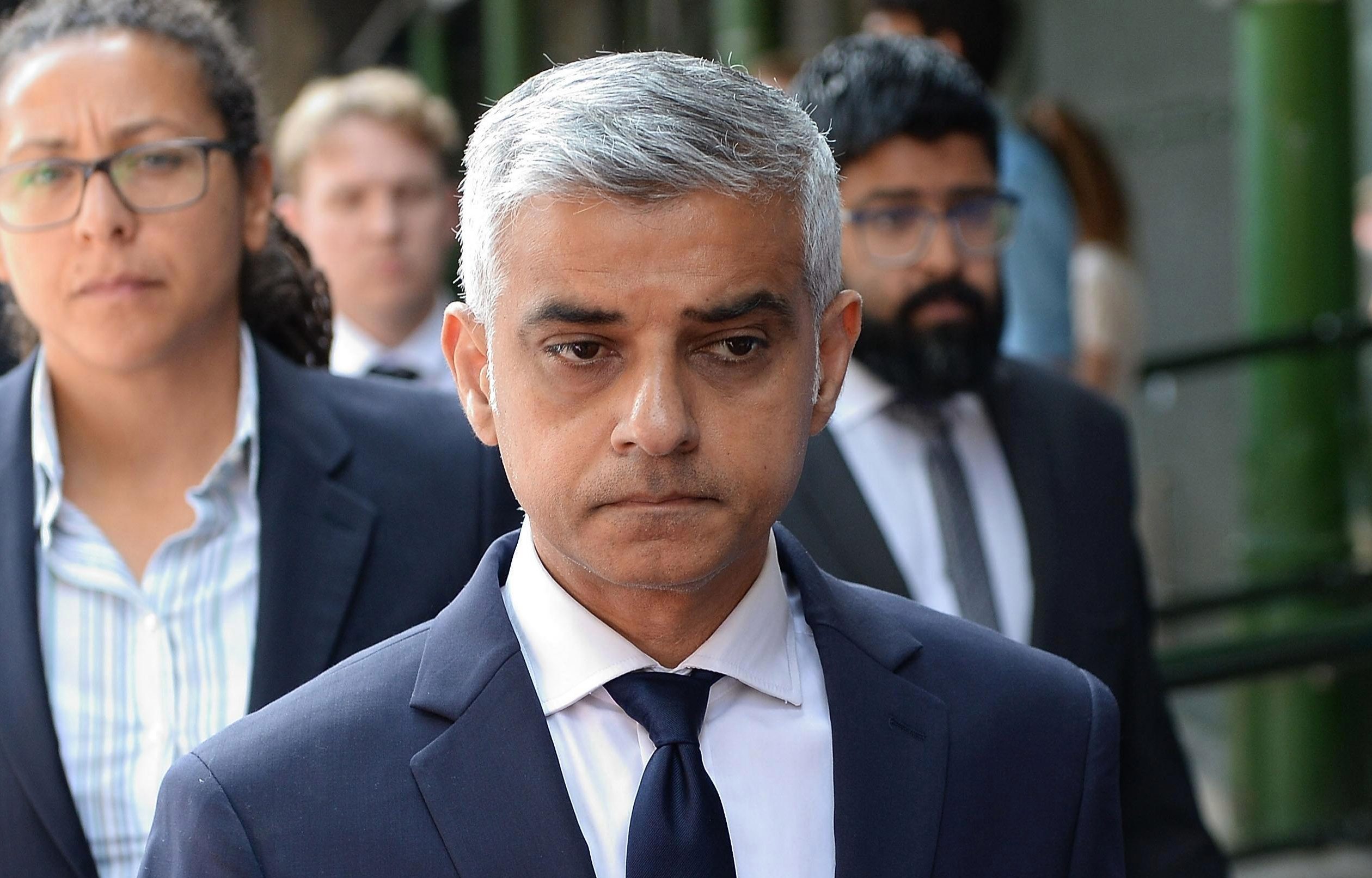 After a spike in fatal stabbings and a raft of shootings, sex attacks and a wave of moped crime earlier this year, Mr Khan has come under heavy criticism.

He came under further attack when he failed to meet the issue head on, after The Sun revealed he was posting more on social media about "sexy" issues that get him good coverage than about spiralling crime.

When he eventually fronted up about the fact the capital’s murder rate had overtaken that of New York for the first time in modern history, he blamed “national problems”.

He said: "All of us except for the Government accept there’s a link between cutting resources and serious violent crime.

“That’s not the sole reason by the way, but there’s a link."

And despite facing calls to resign, Mr Khan confirmed today he will seek to stay in City Hall when his first term runs out in 2020.

Speaking on singer Jessie Ware's podcast he said: “I will be running again to be the mayor, yes – that's the first time I've said that publicly.” 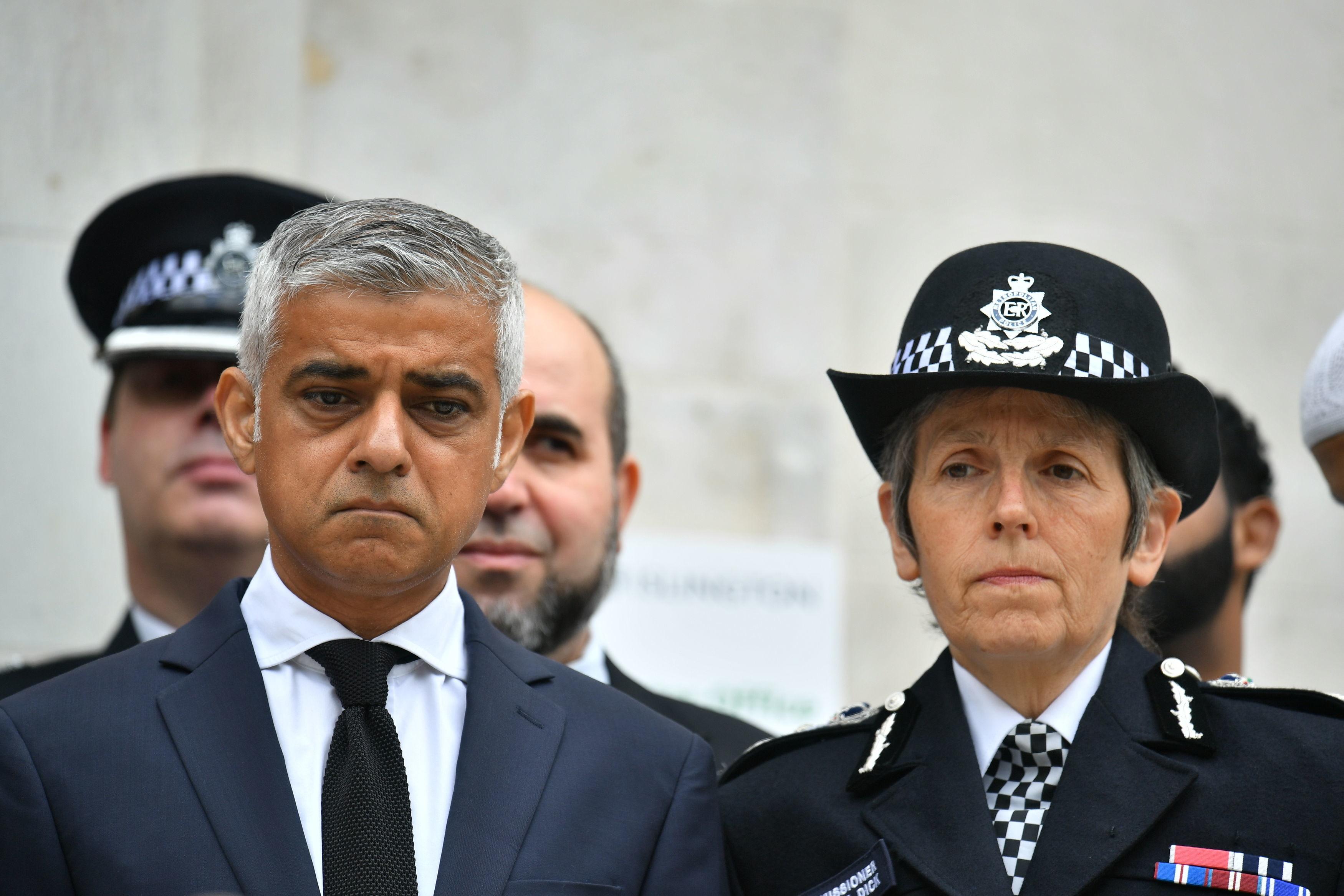 The Conservatives have opened the nominations to be their candidate, as they hope to regain the office they held for eight years under Boris Johnson.

The former Cabinet minister Justine Greening has been tipped to get the nod when it is decided by the party in September.

But the MP for Putney will face competition from anti-knife campaigner Duwayne Brooks, who was with Stephen Lawrence on the night he was murdered by racist thugs.