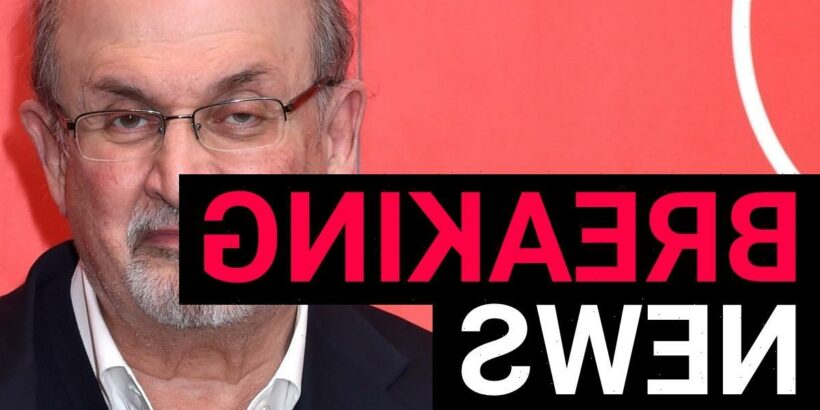 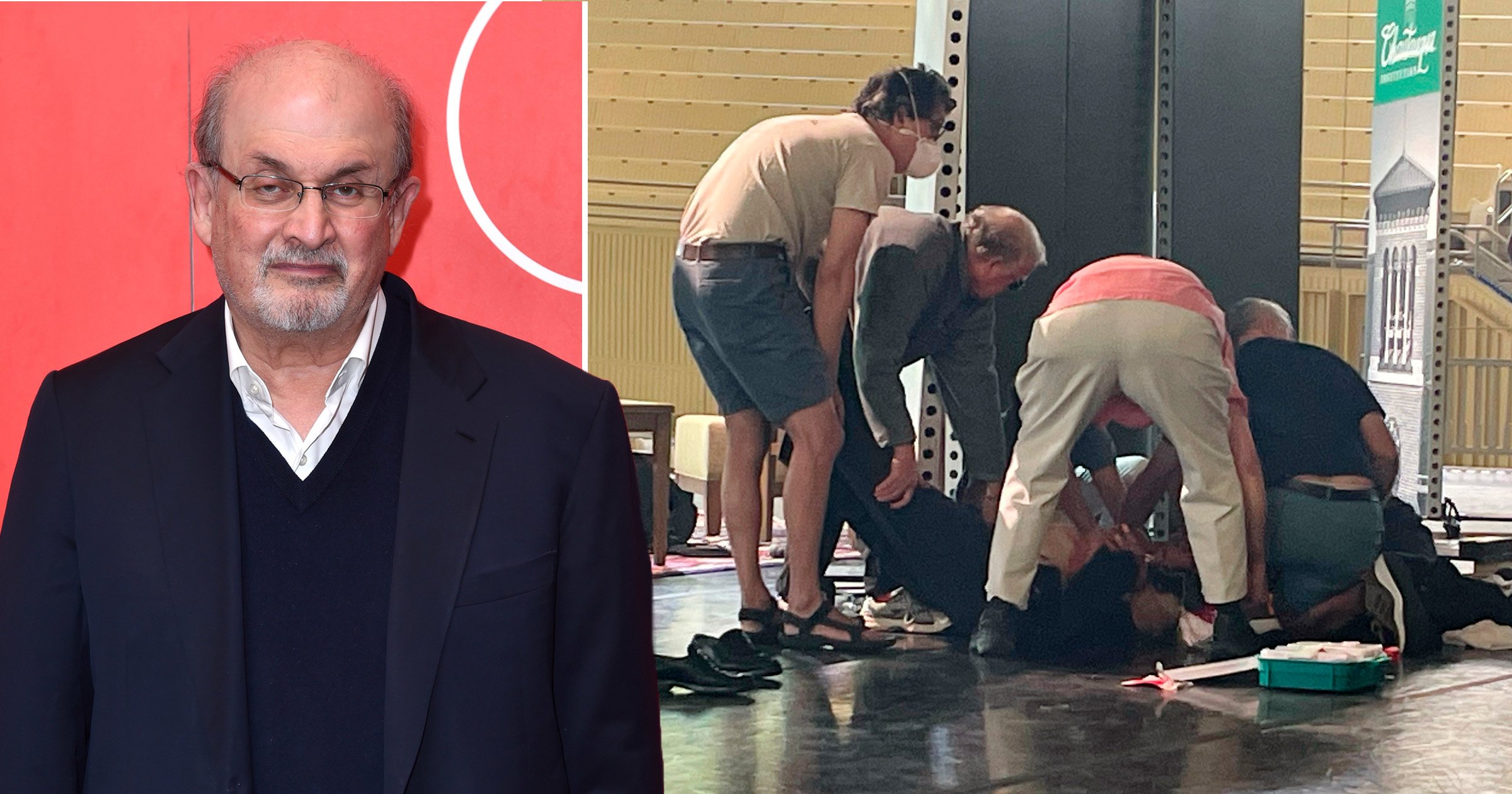 An Iranian official has denied that Tehran was involved in the attack on author Sir Salman Rushdie.

But the country’s foreign ministry said that he and his supporters ‘are to blame for what happened to him’.

Spokesman Nasser Kanaani added: ‘Freedom of speech does not justify Salman Rushdie’s insults upon religion and offence of its sanctities.’

Sir Salman, 75, was stabbed on Friday just as he was about to speak at an event in upstate New York.

He suffered a damaged liver and severed nerves in an arm and an eye, his agent said. He was likely to lose the injured eye.

His attacker, 24-year-old Hadi Matar, has pleaded not guilty to charges stemming from the assault through his lawyer.

The award-winning author has faced death threats over his book, The Satanic Verses, for more than 30 years.

Mr Kanaani said that Iran did not ‘have any other information more than what the American media has reported’.

This is a breaking news story – more to follow.