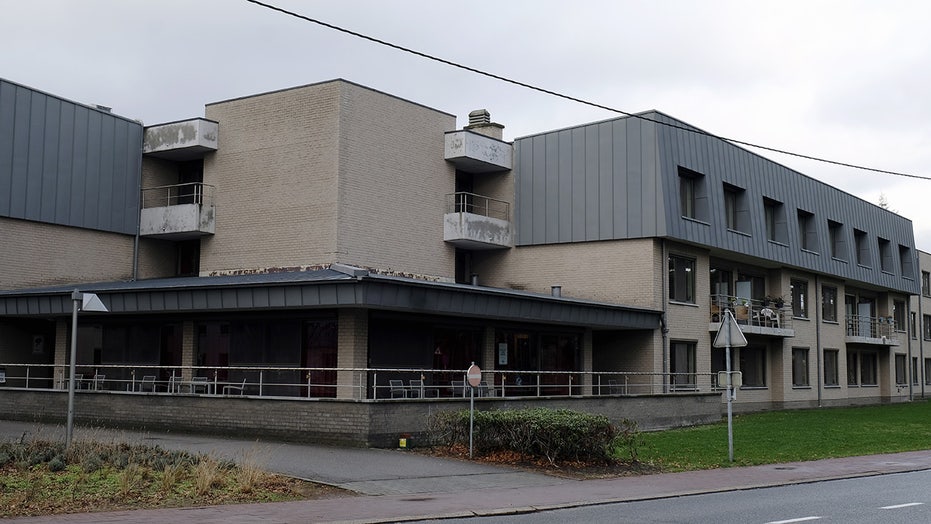 Santa Claus spread more than good cheer at a nursing home in Belgium — with his visit leaving at least 75 people infected with COVID-19, according to local TV.

The alleged super-spreading St. Nick was one of the first to fall sick after his visit to the Hemelrijck care home in Antwerp just over a week ago, followed by 61 elderly residents and 14 staff, officials told VRT.

“It was made with the best intent, but it went wrong,” the Mayor of Mol, Wim Caeyers, said of the visit, calling it “a very black day for the care home.”

FIRST CORONAVIRUS VACCINE DELIVERIES OUT TO ALL 50 STATES IN US 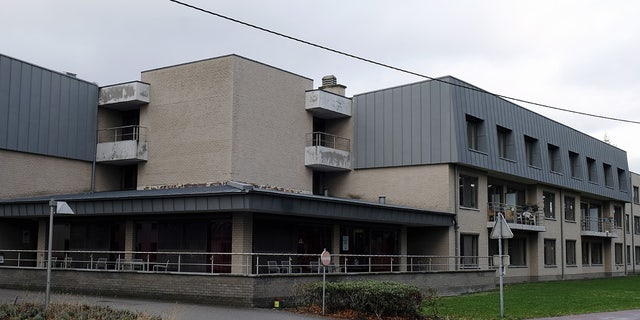 WZC Hemelrijck, an elderly home in Mol, saw an outbreak of coronavirus contaminations has taken place following the organization of a "Sinterklaas"-visit to the residents. (ERIC LALMAND/BELGA MAG/AFP via Getty Images)

“It is a very great mental strain to bear for the man that played Saint Nicholas, as well as for the organizers and the staff,” Caeyers told the network.

“It will be all hands on deck during the coming week,” he said of trying to contain the outbreak.

Staff initially insisted that Santa — who was reportedly the son of one of the residents — wore a mask and adhered to safety protocols, as did those who met him. However, photos of the meet-and-greet quickly proved that to be untrue, the mayor claimed.

Jannes Verheyen, a rep for Armonea, the company that runs the care home, told The Brussels Times that everyone was “shocked” at what happened.

“It makes no sense to condemn people,” he said, with staff instead “motivated” to control the virus’s spread.

This article first appeared in the New York Post.