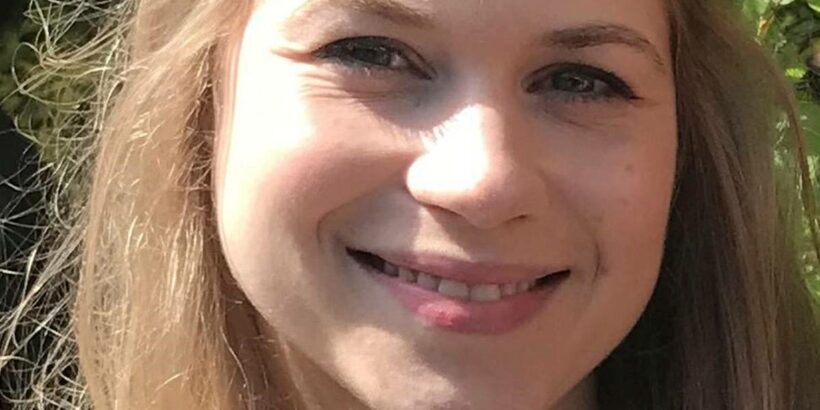 The human remains discovered in woodland in Kent in the south of England have been confirmed as belonging to missing woman Sarah Everard.

Assistant Commissioner for London’s Metropolitan Police Nick Ephgrave confirmed that the body had been identified as the 33-year-old, who disappeared while walking home from a friend’s house in south London on March 3.

“Our thoughts are with Sarah’s family and loved ones at this difficult time,” the Metropolitan Police said in a statement.

A member of the same force serving in London’s diplomatic protection branch has been arrested on suspicion of kidnap and murder.

“Sarah’s family have been updated with this distressing news,” Ephgrave said.

“Specialist officers remain in constant contact with Sarah’s family, and will continue to support them throughout the investigation and beyond,” he said.

“That investigation continues at a pace and we have hundreds of officers working round the clock to establish the full circumstances of Sarah’s disappearance, and her murder.”

CCTV from a London bus reportedly led to the arrest, the UK Telegraph reported.

Ms Everard had already been captured by a doorbell camera as she walked home along the busy Poynders Road — part of London’s South Circular — from Clapham to Brixton at 9.30pm last Wednesday.

She was wearing a green jacket, white beanie and a mask.

The shocking case has been followed by an outpouring of grief and anger over the lack of safety for women in public.

There was also rage at the inadequate response from police advising women to prepare themselves for attacks rather than targeting behaviour from men, as well as Met boss Cressida Dick stating that such cases were “incredibly rare”.

“I know that the public feel hurt and angry about what has happened, and those are sentiments that I share personally, and I know my colleagues here at Scotland Yard and across the Met share as well,” Ephgrave said.

he said he recognised the wider concerns that had been “quite rightly” raised about the safety of women in public spaces.

“I want to say now that this organisation and the men and women in it remained committed to protecting Londoners wherever they are in this city.”

He said that commitment was “undiminished” and if anything, strengthened” by the tragedy.

The anger at the alleged involvement of a police officer has been increased by the fact that he was reported for indecent exposure at a fast food restaurant in south London on February 28, but no action was taken.

Police are now investigating whether he may have shown his warrant card in order to lure the marketing executive into his car.

The Independent Office for Police Conduct (IOPC) has started an independent investigation into “whether Metropolitan Police officers responded appropriately” to the report.

A vigil for Ms Everard has been planned for Saturday night on Clapham Common, close to where she was last seen. But police have attempted to prevent the Reclaim These Streets vigil from happening, even with social distancing, because of COVID-19 regulations.

The organisers have started a petition to raise money to fund a legal fightback, and the Women’s Parliamentary Labour Party has spoken out in support of the right to protest.