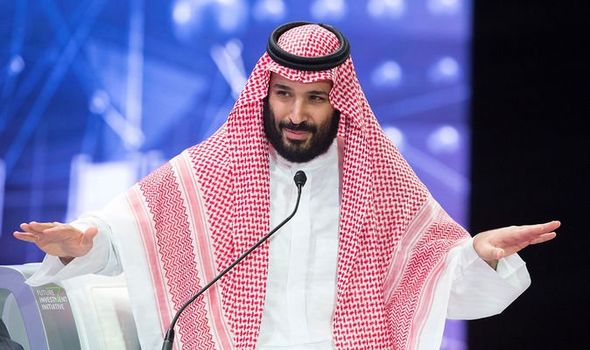 The nation is a year away from opening the facility according to former director of nuclear inspections for the UN Robert Kelley, who has interpreted Google satellite images taken over the King Abdulaziz City of Science and Technology (KACST). Mr Kelley said he was stunned by the nation’s ‘non-transparent’ and ‘cavalier’ plans, of which he said would have to abide by an agreement that requires UN inspections from the organisation’s watchdog called the International Atomic Energy Agency (IAEA). Mr Kelley said the Saudis “seem very cavalier about modifying their arrangements with the IAEA”. The Saudis agreed to the the Nuclear Nonproliferation Treaty 30 years ago and more recently in 2005, signed an agreement with the IAEA known as the “small quantities protocol”, which allows countries with nuclear programmes and regimes to be exempt from inspection and regular monitoring.

But Mr Kelley said once fuel is bought to start a reactor, the IAEA steps in to monitor the operation.

He said: “It’s simply that they’re crossing a threshold in terms of their requirements.”

Mr Kelley is referring to the construction of the reactor, which is smaller than the ones the country had originally said it wanted to build for energy purposes.

Now, the reactor the country is building is being used by technicians for training purposes, Mr Kelley said.

He added: “The reactor’s at the bottom of an open tank filled with water 10 meters high. It’s very, very small.”

He also said the core of the reactor is being built by Argentinian government-owned company INVAP. 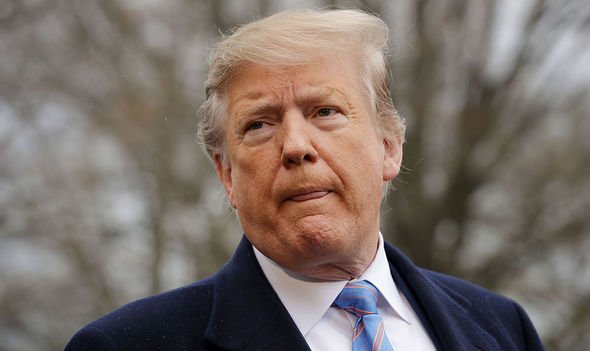 Mr Kelley added that the IAEA agreement in place that exempts Saudi Arabia from UN inspections would be reinstated.

He said: “I think it’s a 100 percent certainty that Argentina is not going to supply uranium fuel to a country that doesn’t have a safeguards agreement in force.”

The news comes after US President Donald Trump approved several applications for companies in America to sell nuclear power technology and assistance to Saudi Arabia.