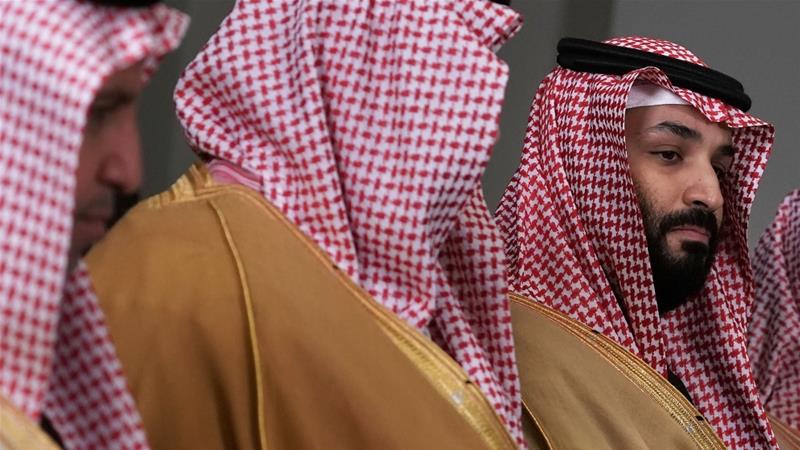 Saud al-Hamad, deputy attorney general for investigations, told the Al Sharq Al Awsat daily on Sunday that whoever is charged will be referred to court for prosecution in cases related to money laundering or “terrorism”.

It is the latest saga into what Saudi authorities have called a corruption case, hundreds of people were rounded up last November under orders from Crown Prince Mohammed bin Salman. Many of the people were princes, high-profile businessmen, and governors who were confined and interrogated at Riyadh’s Ritz-Carlton Hotel.

Most of them, including global investor Prince Alwaleed bin Talal, were released after being exonerated or reaching financial settlements with the government in January.

The Ritz-Carlton hotel reopened to the public in February, although 56 people who had not reached settlements remain in custody in the hotel.

Hamad said some of those under investigation had failed to respect confidential agreements while others committed further, unspecified, offences. However, he provided no other details about the suspects.

Bin Salman ended his two-week tour of the United States on Sunday and was about to visit France. During his US visit, he met politicians, celebrities, billionaires, all in a bid to promote investment in Saudi Arabia.

The corruption sweep was seen as critical to transforming an oil-dependent economy long plagued by graft but now contending with lower global crude prices.

Yet the campaign remains shrouded in secrecy with few specific allegations or details of financial settlements revealed.