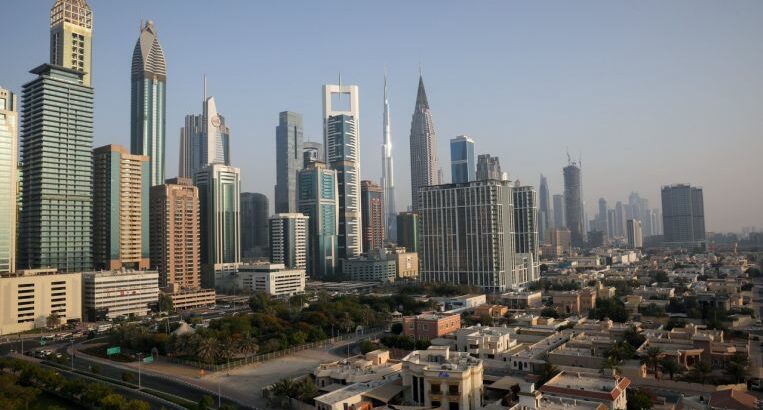 The move follows a Saudi government decision earlier this year to stop giving state contracts to companies and commercial institutions that base their Middle East headquarters in any other country in the region.

State-owned Al-Arabiya and Al Hadath TV channels informed their employees this week about plans to start broadcasting 12 hours a day from Riyadh by next January, two sources familiar with the matter told Reuters.

They added that it could take up to two years to complete the relocation.

The Saudi government took ownership of a majority stake in MBC Group when the authorities acted to seize assets from those caught up in an anti-corruption investigation in 2018.

MBC, Arabiya and Hadath are based in Dubai Media City, the United Arab Emirates’ media hub, which hosts hundreds of media companies and most of their Middle East headquarters. Asharq News is based in Riyadh but has a large hub in Dubai International Financial Centre.

Arabiya and Hadath did not respond to requests for comment.

MBC said in a statement sent to Reuters that back in February 2020, the MBC Group chairman publicly announced the intention to establish a new headquarters in Riyadh, which would involve creating a business and production hub.

“Our plans are on track,” the statement said.

Despite being close allies, Saudi Arabia and the neighbouring UAE are competing to attract investors and businesses as they both pursue plans to diversify their economies in a post-oil era.

Their national interests have diverged increasingly over the past few years, as well as their views on regional issues, such as in their relations with Israel and Turkey.