SAVING as many lives as possible is of course the priority. But saving businesses and jobs is becoming alarmingly urgent.

The warning from British Airways, that the giant airline is fighting for its very survival, is chilling. But it is only the tip of the iceberg. 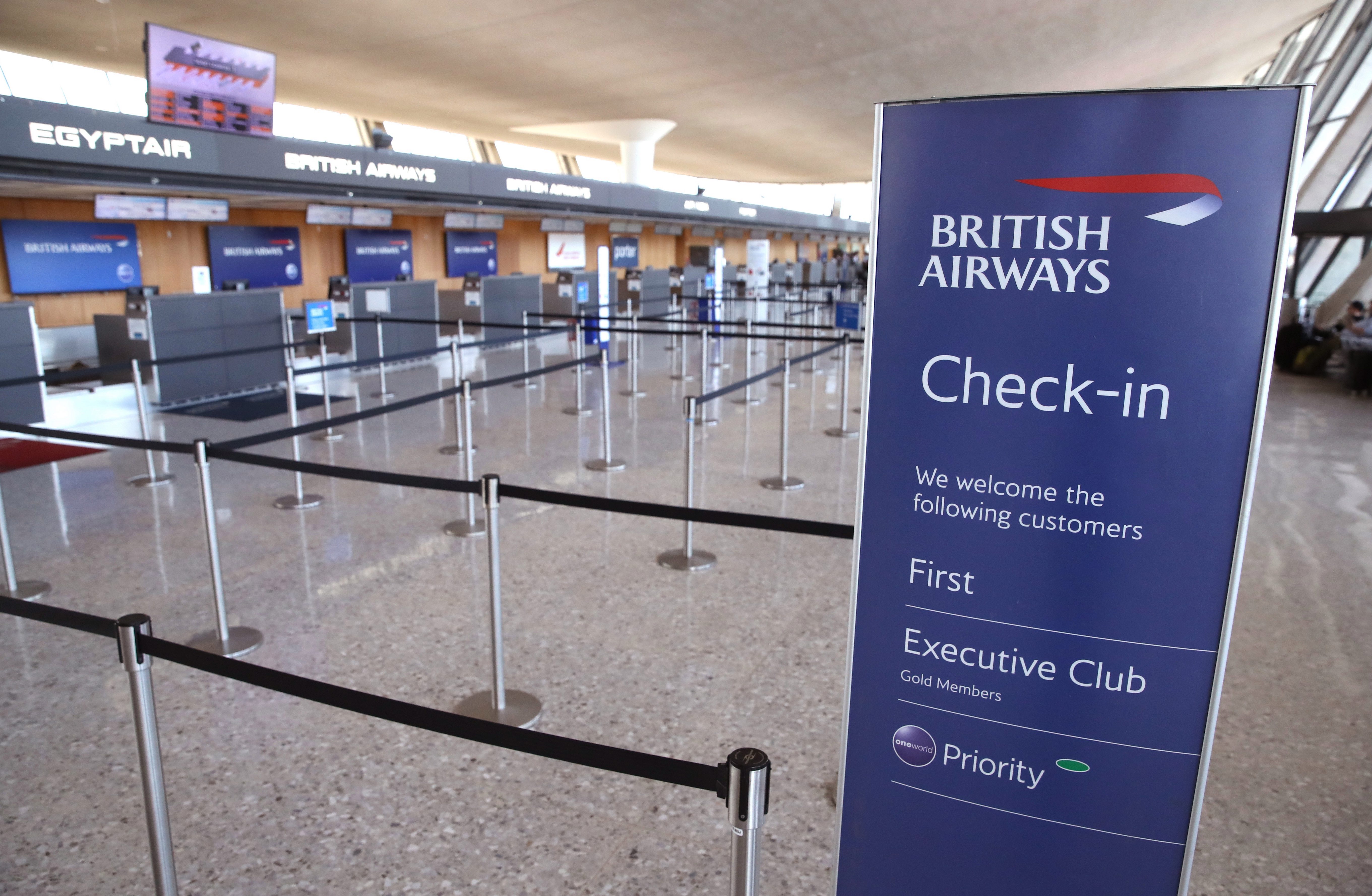 Bookings have fallen off a cliff as the world shuts down, with holidays, events, sporting fixtures, conferences and ­business travel all cancelled.

The coronavirus impact is worse than 9/11, SARS or the global crash, says BA chief Alex Cruz.

He is already looking to lay off some of his 45,000 workers.

Think of the empty hotels, pubs and restaurants, the deserted shops and cinemas and unused cabs as families self-isolate or just stay away from crowds.

But they will not just be left to go under.

Chancellor Rishi Sunak announced Budget measures worth £12billion to mitigate the virus, £7billion of it for firms and staff.

They include suspending some business rates for a year. New funding will provide bank loans to keep small and medium-sized companies going.

The Government regards these measures as just the start. It knows £7billion will not cut it if the crisis gets as bad as it could.

It aims to prevent any normally viable business going bust. That will include giant ones like BA if they cannot secure stop-gap finance elsewhere.

In its first three months, Boris Johnson’s new Government has been hit by easily the gravest worldwide crisis since the 2008 crash . . . and one with a far greater human cost.

It must spend whatever it takes to keep healthy firms afloat — while continuing to ignore the smart alecs of social media and follow the scientific advice on delaying the spread of the virus and minimising deaths.

There aren’t many crumbs of comfort.

But at least this catastrophe is not in the hands of Jeremy Corbyn.

THE virus has put even greater pressure on Brexit talks — but it must not be used to keep Britain in the EU even longer.

Remain diehards are clamouring for a new excuse to extend the transition ­period and cling to Brussels. 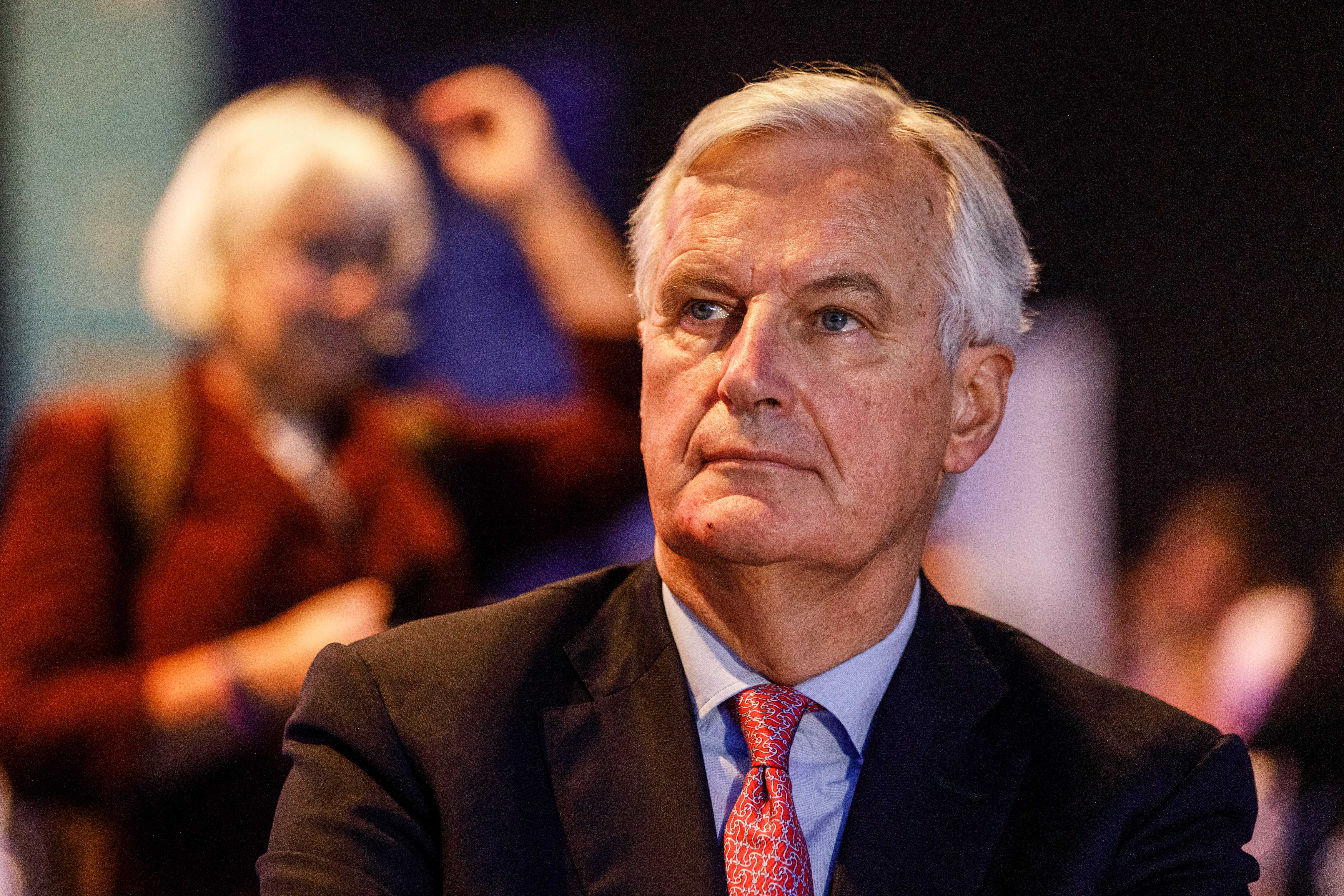 We are glad to see No10 knocking it back.

Only EU intransigence — and its failure to understand that we will fully leave in December with no trade deal if need be — will prevent the talks reaching a mutually agreeable conclusion.

And while we welcome their negotiators softening their demands on fishing in our waters, it boggles the mind to hear them still insist we align with their laws on state aid and follow their court’s diktats.

Next week’s pivotal talks in London are already off. Don’t waste yet more time asking the impossible.