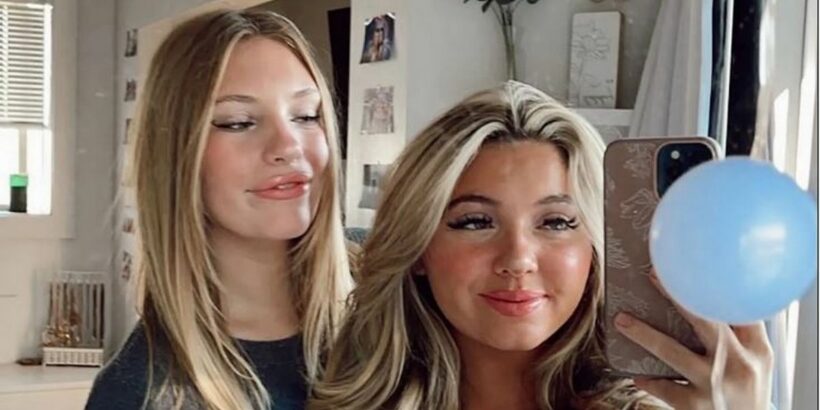 A survivor of the horrifying quadruple murder of four University of Idaho students was “scared to death” and saw a man wearing a mask.

Dylan Mortensen, 21, witnessed a man enter her home, with a lawyer for one of the victim’s families saying she saw a, “figure clad in black clothing and a mask”.

The figure was reported to have walked past her towards the back door of the house on November 13 at around 4am.

Still unknown is why the police were not called until eight hours after this.

Shanon Gray, a lawyer for the family of one of the victims, Kaylee Goncalves, told Fox News: “She was scared. She was scared to death, and rightly so.

“This guy had just murdered four people in the home.”

Mortensen has provided a description of the person she saw, which Gray said had been “beneficial”.

She is understood to have locked her bedroom door after she saw the intruder.

A 28-year-old man, Bryan Kohberger, has been charged with four counts of first-degree murder.

Gray said: “She’s a victim in this case. Everybody kind of forgets that.

“The Goncalves family doesn’t have any ill will towards her or anything like that.”

Police think that the four were killed between 4am and 4:25am, with no call coming from her or fellow survivor Bethany Funke, 21.

Speaking about the delay, police told the New York Post: “We don’t know if it was an issue of intoxication, or of fear.”

On January 7, a judge ruled that the house where the four students were killed should remain a crime scene until February 1.

Magistrate Court Judge Megan Marshall wrote on December 30 that the house, “will be locked, crime tape will remain, on-site police presence is not required”.