Promotion of diversity in a French art school’s ad has drawn accusations of “blackwashing.”

A French art school was forced to apologize to students after some noticed their faces had been darkened in an advertising photo to make the group appear more diverse.

Other students saw they had been replaced entirely in the photo by images of darker-skinned people.

A side-by-side comparison of the original and photoshopped images circulating on social media features some students from the Emile Cohl art school in Lyon with darkened facial features to make them appear black — and two black students added to the middle of the group, the New York Post reported.

The school denied allegations of "blackwashing" — making itself appear more diverse in its advertising than in reality.

The photo was posted to the school’s new website to promote the opening of a Los Angeles branch within four years. The Daily Mail reported that part of the school’s U.S. promotion effort was to bid for funding from American animation studios.

Antoine Riviere, director of the school, told French site Rue89Lyon that a California-based ad agency, not the school, was to blame. The article did not name the firm. 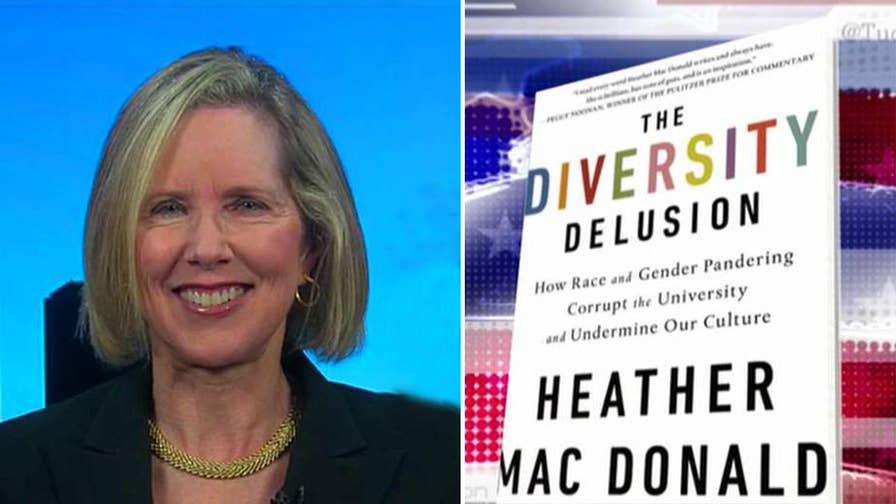 "This is an initiative of U.S. providers," Riviere said. "It’s something that has completely escaped us."

The image was immediately removed from the school’s website and servers when students notified school officials after it was posted Sept. 5.

The school has since cut ties with the firm, another officials said, according to the Post.