A school has banned pencil cases over fears poorer students are missing classes because they are ashamed of their stationery.

St Wilfrid’s Primary School in Blyth, Northumberland is among a number of schools taking part in scheme aimed at reducing the ‘stigma’ felt by less well-off pupils.

As part of the measures, school bosses have banned pencil cases and brought in plain school bags to stop students envying each other’s belongings. 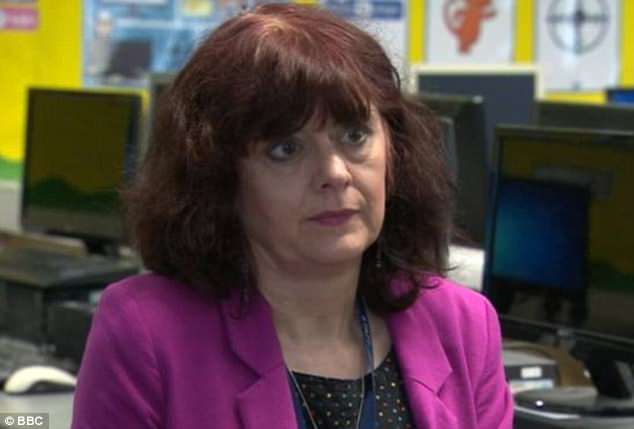 St Wilfrid’s headteacher Pauline Johnstone said the ban on pencil cases was to prevent ‘comparison on the tables as children are learning’.

She told the BBC’s Look North the school asked parents and pupils about their worries over the cost of schooling and were ‘horrified’ at their replies.

She said: ‘We found it very traumatic when the feedback was given because we were sure that we had made our school very inclusive and what was coming back from the children was that, for some children, it wasn’t inclusive.’

The pencil case ban is one of the range of measures encouraged by the charity Children North East, citing Newcastle University research which advises schools to review the numbers of non-uniform days and refrain from asking students what they did over the holidays or at the weekends. 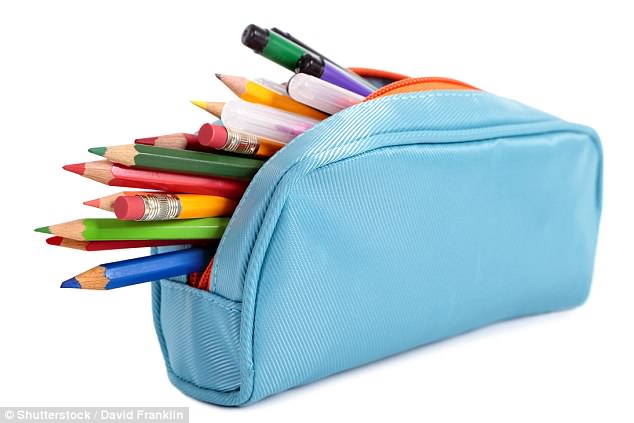 Campaigners hope that the attendance of poorer students will increase if they feel less stigmatised.

But the moves have raised eyebrows among parents online, with some questioning whether changes mean schools are failing to prepare youngsters for the inequality in the wider world.

Adam Rhodes added: ‘I remember kids coming into school with Adidas, Nike etc… I asked my parents why, they told me “Because you’ll grow out of them before you make good use of them” and that was that. Surely people haven’t lost the ability to explain this to their kids these days?’ 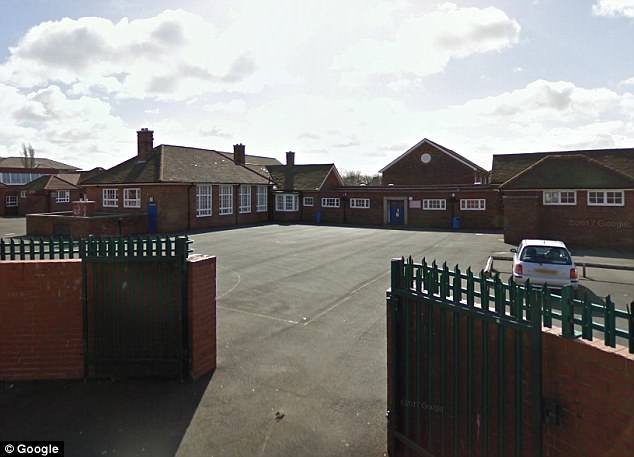