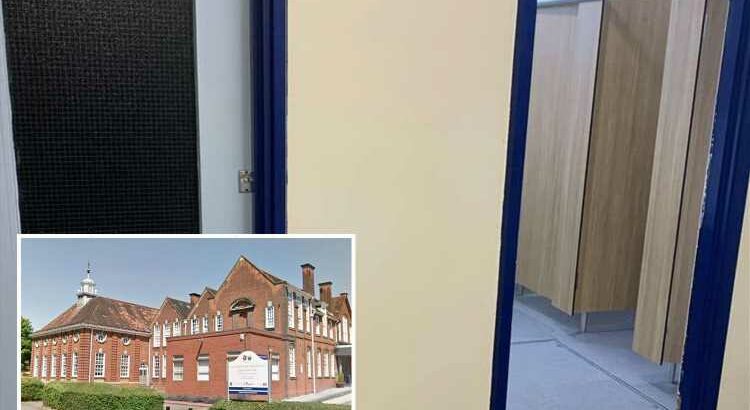 A GIRLS' school has been blasted after the doors of the toilets were removed 'because of Covid'.

Pupils at the school in Bishop's Stortford, Hertfordshire have spoken of their fury at the "invasion" of privacy. 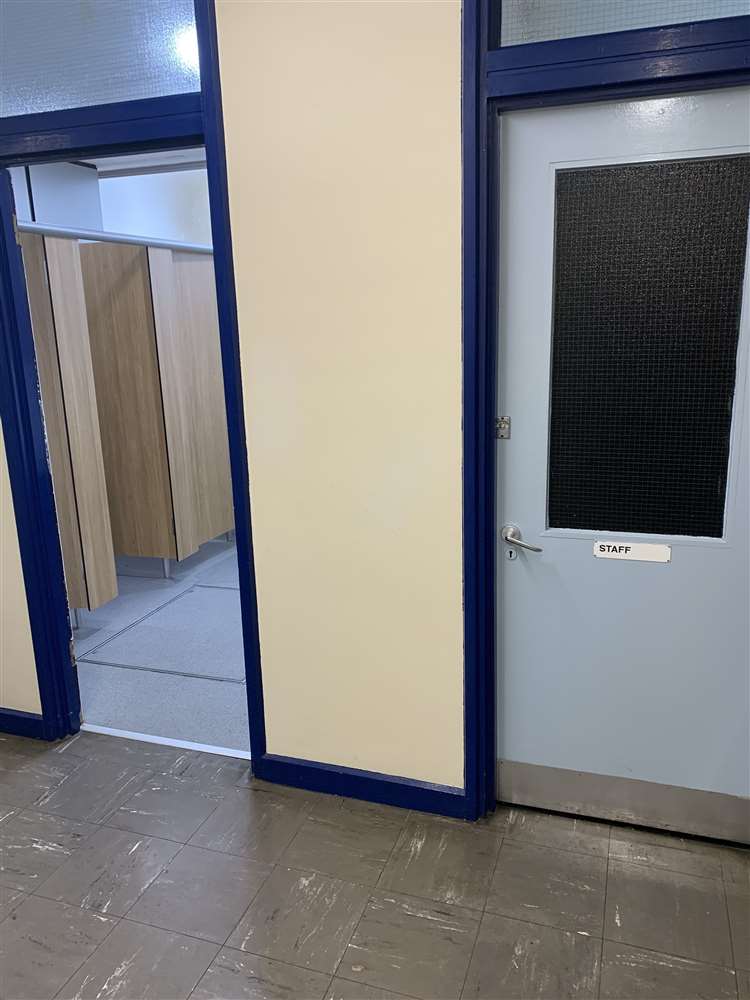 But chiefs at Herts and Essex High School have backed the decision – and say it'll help keep their students safe from coronavirus.

One youngster at the school, which takes girls only between years seven to 11 but also offers a mixed sixth form, said the measure has left pupils feeling "uncomfortable".

"I think the whole student body would agree that this is not acceptable," she told the Bishop's Stortford Independent.

The cubicle doors themselves remain in place, but external doors separating the toilets from corridors have been taken off their hinges.

The student said: "Male staff and male sixth-formers being able to simply walk by and stare into the female space isn't fair, and it's embarrassing.

"I feel uncomfortable in the only place to have privacy."

It's claimed CCTV is also being used to monitor the sinks.

And the pupil said measures are already in place to tackle the spread of Covid.

“Toilets have windows and teachers will normally only let one student per class go to the bathroom at once, so crowding in these rooms doesn’t seem to be an issue for me," she said.

The decision to remove the doors comes after a student survey for all pupils which asked questions about sexual orientation and gender identity, she added.

But a school official said: "Toilet blocks needed to be open because of Covid.

"The blocks’ doors have been removed temporarily, which means that our toilet blocks are now similar to those in newly-built schools.

"Although a good precautionary Covid action in the first instance, there may be other positive or negative side-effects, which we are interested to understand.

"We don’t make students feel uncomfortable in toilets or anywhere else. Nor do we ask questions which might upset them in any way.

"With regards to CCTV, although we do have cameras in the school, as is the norm these days, none of them compromise student privacy.