They brought their video "evidence" into a school in Cardiff to dispute the results, but the school had refused to budge in the results row. 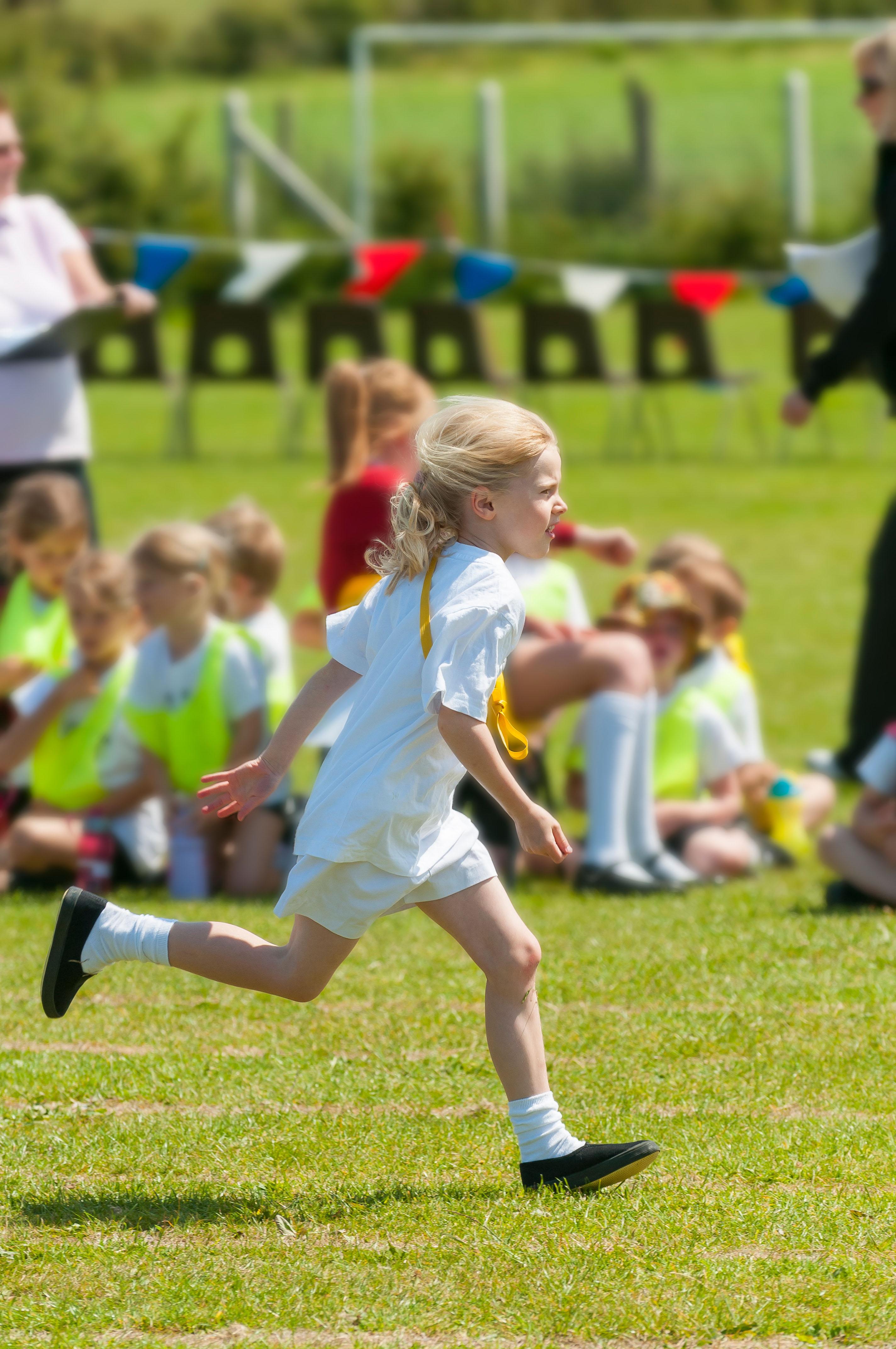 Sian Evans, headteacher of Mynydd Bychan school in Cathays, Cardiff, has now sent a strongly worded letter to parents warning them to stop the practice, saying: "Teacher's word is final".

In the letter, she said: "The members of staff at the finish line, and nobody else, have the absolute final say and as to the first, second and third place positions. 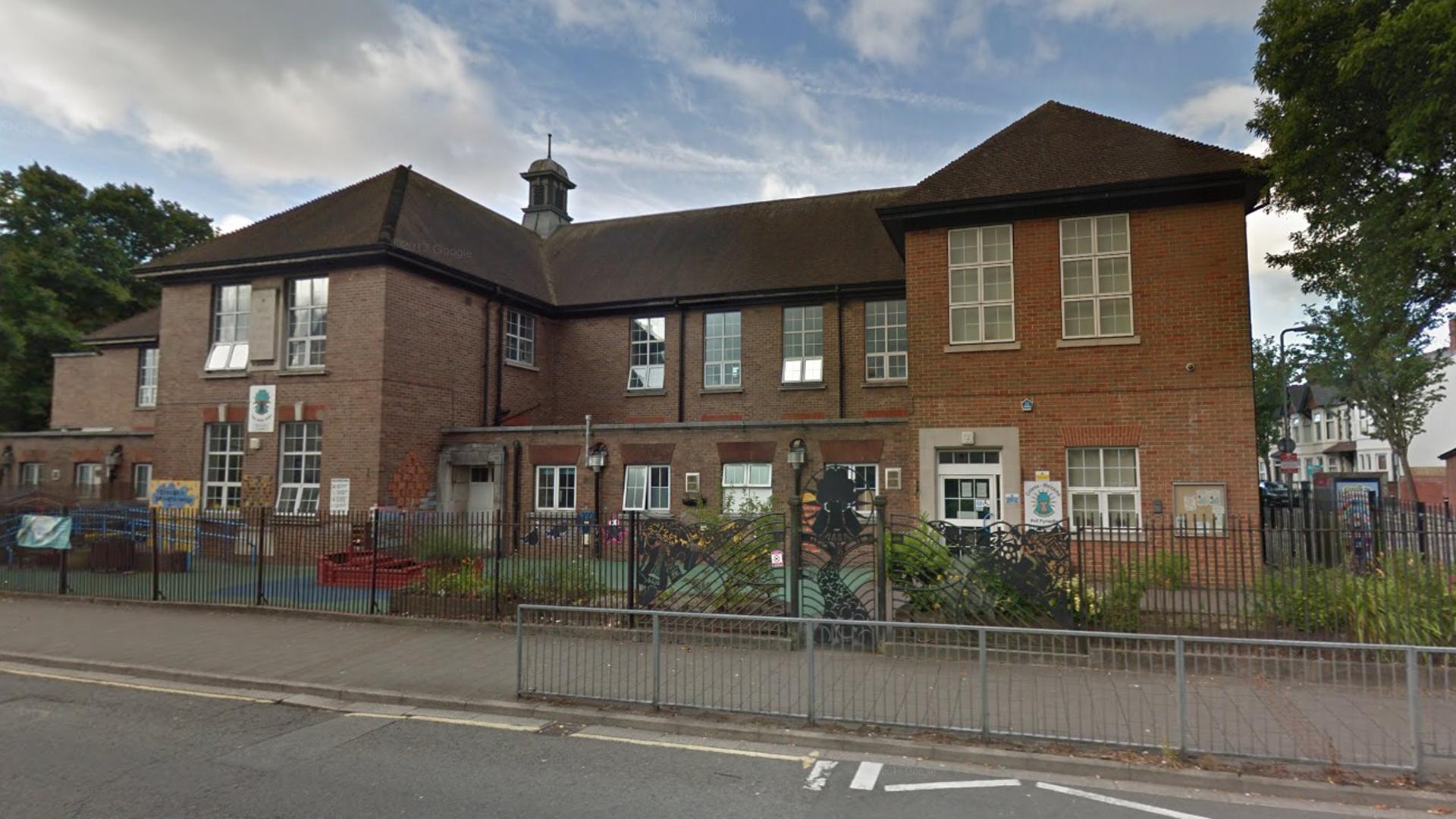 “Unfortunately, during the last few years parents have approached members of staff with evidence that they had filmed on electronic devices such as iPads in order to prove that their child should have been awarded a higher position in a particular race and comments also appeared on Facebook .

“If this happens again, there is a strong possibility that we will have to consider changing the competitive nature of our sports morning.”

"The arrangements for the smooth running of the morning are very tight and take quite a bit of arranging. Members of staff work hard in various ways during the morning."