Schoolboy, 11, who was suspended from school for ‘tapping his pen’ has had no education for four months because no other schools can take him

A schoolboy aged 11 who was excluded from school for ‘tapping his pen on the desk’ has been stuck at home for four months as all other schools are full, his mother claims.

Casey Haines, from Kings Norton, Birmingham, had been a pupil at The Oaks Primary School since he was four years old.

But his mother, Candice, 33, claims her son has been excluded in his final year of primary school due to tapping his pen and making silly noises during class. 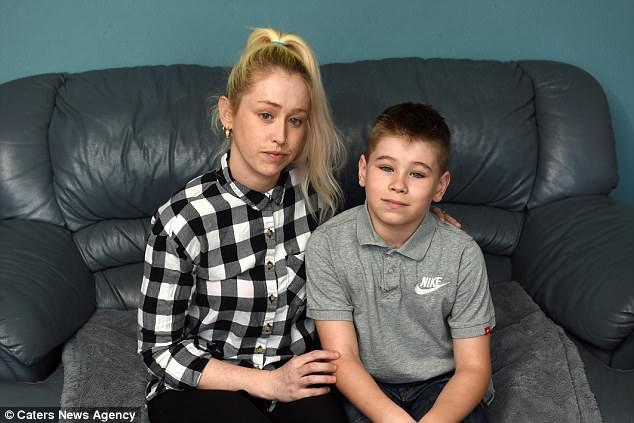 Casey Haines, 11, (pictured with his mother Candice) was excluded from school for ‘tapping his pen on the desk’ and has been stuck at home for four months as all other schools are full, his mother claims

Candice has stated that Casey was given five days worth of homework after his exclusion but has received no other educational work since.

The mum of three is appalled that no one is willing to help and has claimed Birmingham City Council has provided no further homework despite her pleas.

Candice is now desperately trying to find her son a new school but says she has been told that all other schools in her area are full. 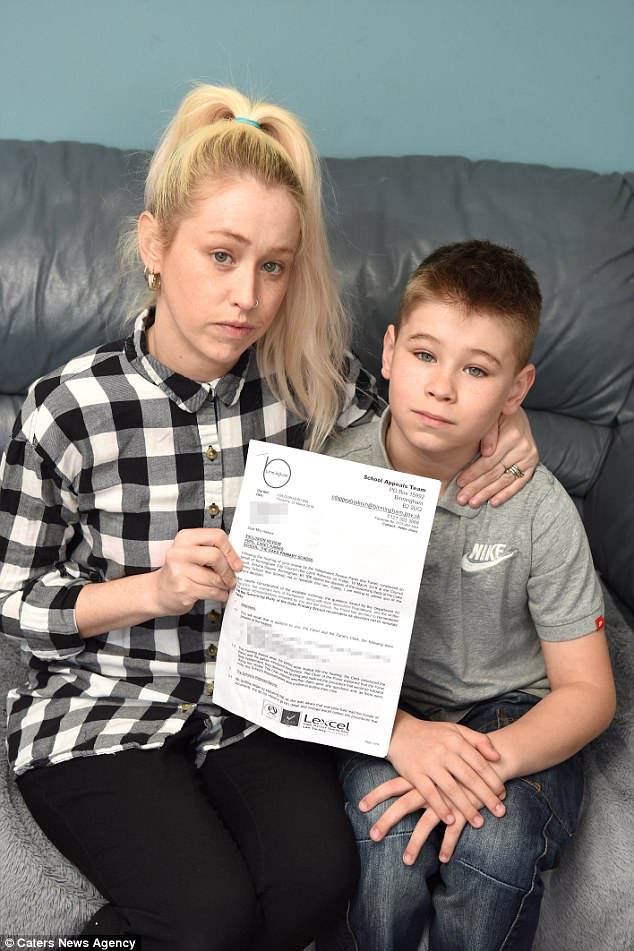 Casey – who is currently undergoing tests for autism – now faces the prospect of not returning to school until September this year.

Candice, a full time mum of three, said: ‘I feel so sorry for Casey, he’s stuck at home every single day and is so bored.

‘I thought Casey’s school would reverse their decision considering he had been with them since he was four years old.

‘It has been a tough four months and no one is willing to help us, Casey hasn’t even been sent any homework other than five days’ worth from his primary school when he was first excluded. 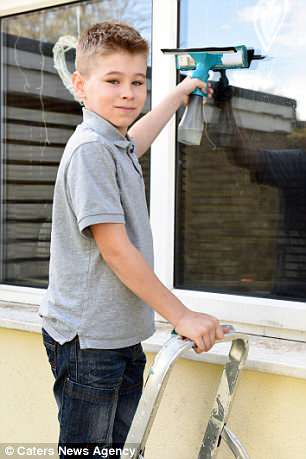 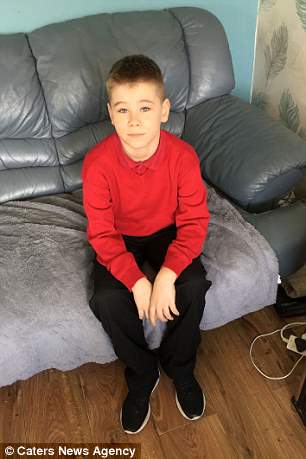 Candice, a mother-of-three, said: ‘I feel so sorry for Casey, he’s stuck at home every single day and is so bored’

‘It’s disgusting that we’ve just been left for four months without a replacement school.

‘I understand that tapping a pan and humming noises might be annoying for other pupils but it does not warrant being excluded.

‘There is nowhere else for Casey go now as all the pupil referral units where kids who have been excluded can attend are full.

‘Casey has been spending his time cleaning around the house and gardening, he is desperate to go back to school.

‘I have tried calling Birmingham City Council’s extrusion department but nothing helps, no work has been sent. 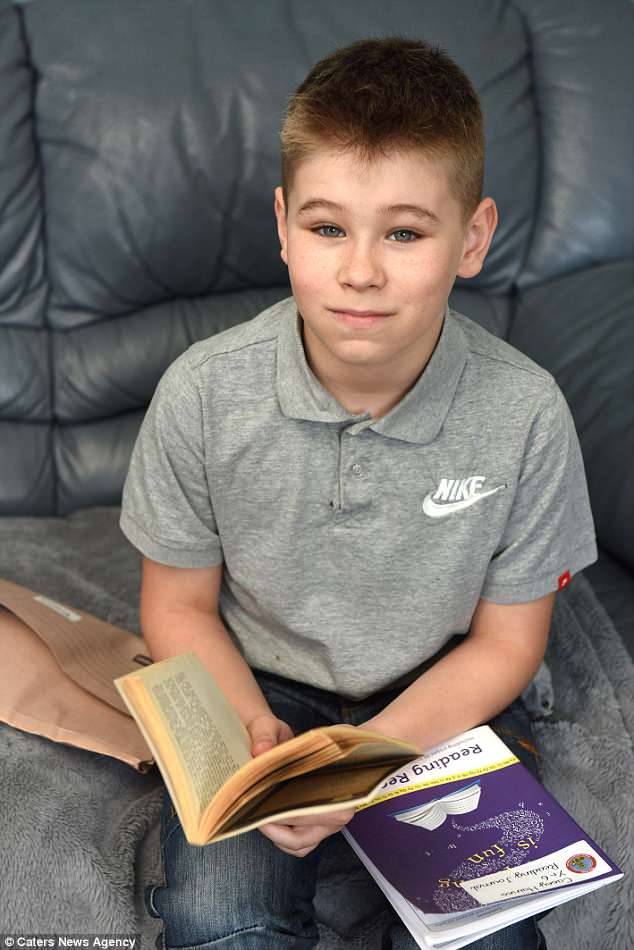 ‘If I didn’t take Casey to school I would have been fined or sent to court but now he has been excluded no one’s bothered, it’s just wrong.’

Candice is convinced Casey has Autistic Spectrum Disorder (ASD) and is currently awaiting for him to undergo tests so he can be diagnosed.

She added: ‘He’s golden at home but I think he definitely has a form of autism which is why he has been disruptive in class.

‘My other children, Oliver, nine, and Kobi, five, are at The Oaks Primary School too but I’m waiting to have them removed as I’ve lost all my trust in the school.

‘I had no idea there was nothing available for kids that are kicked out of school, more needs to be done to help them rejoin education. 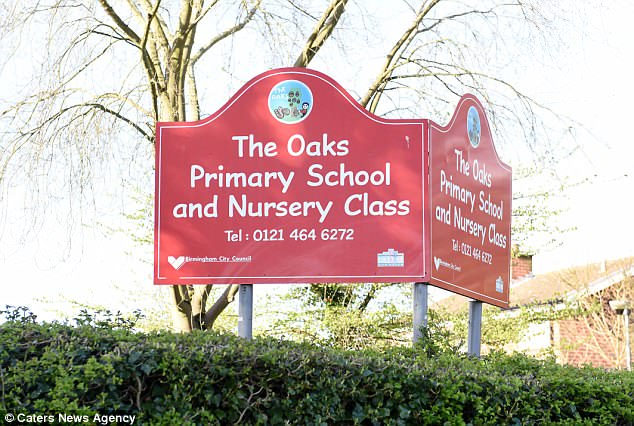 A spokesperson for The Oaks Primary School school said: ‘Any exclusion is always a last resort’

‘Our local authorities are more than aware of our situation as I call them on a daily basis, I just want Casey to have some homework so we can ensure he doesn’t miss out on any vital work.

‘He is already missing out on his Key Stage 2 Year 6 Sats exams.

‘Luckily Casey does have a secondary school place lined up for September, I’m hoping they’ll allow him to start earlier so he doesn’t feel behind after all these months off.

‘It has been a complete disaster since Casey was first excluded in January.

‘I even took his exclusion to an independent review panel and they decided that the school should reconsider their decision to permanently exclude Casey but nothing has been done.’

A spokesperson for The Oaks Primary School school said: ‘Any exclusion is always a last resort.

‘The school has a clear policy on behaviour and in this case we were left with no choice but to permanently exclude the pupil in question.’