Derek Cooper was handed the mocking certificate in front of classmates at Plainfield Central School in Connecticut. 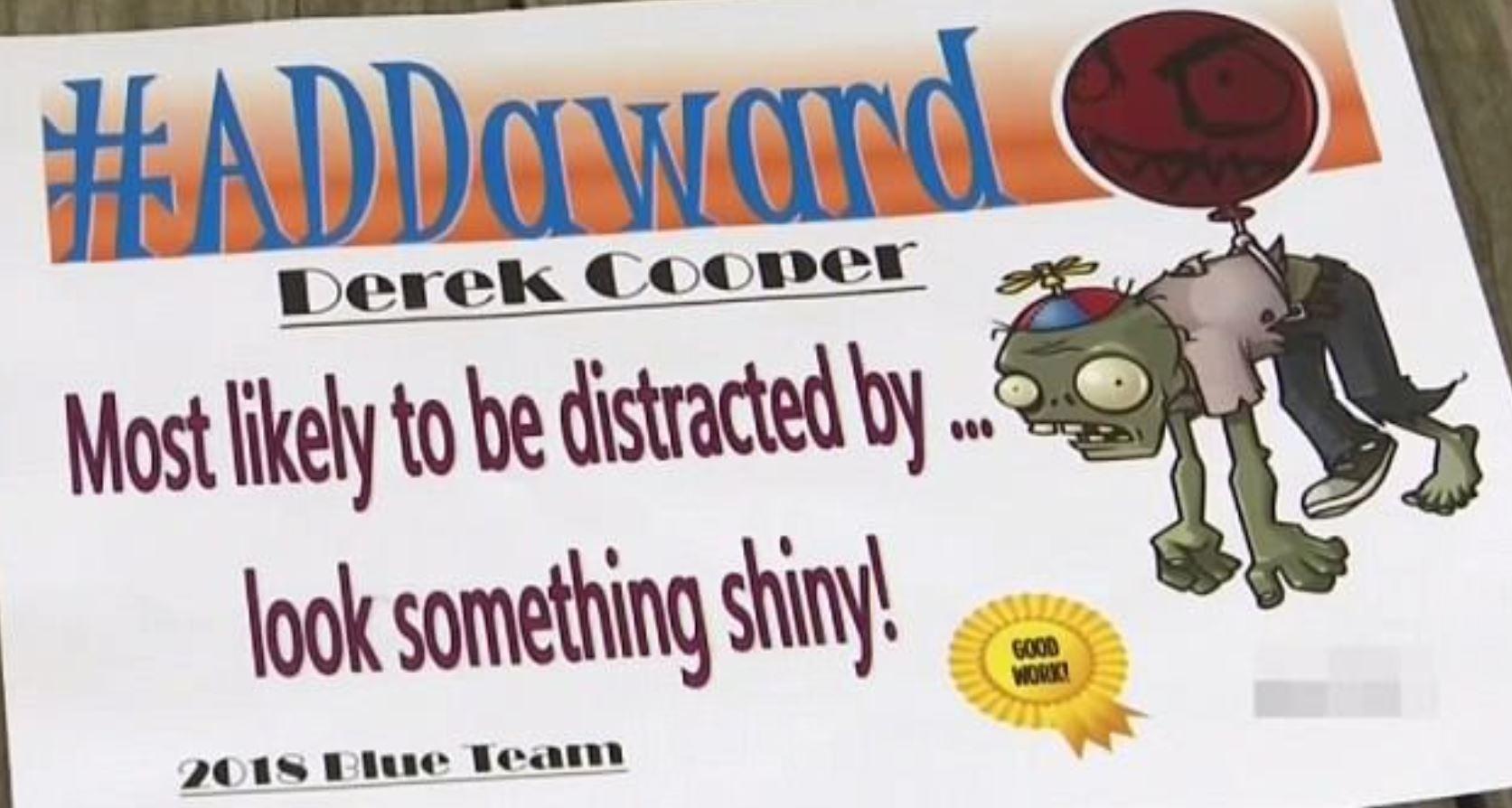 It read: “'Most likely to be distracted by… look something shiny!" and was accompanied by a zombie being held up by a balloon.

His furious mum Tera has now vowed to take legal action against the school.

She told NBC Connecticut: “'He had tears in his eyes.

"He's embarrassed because he had to accept it in front of his entire class. 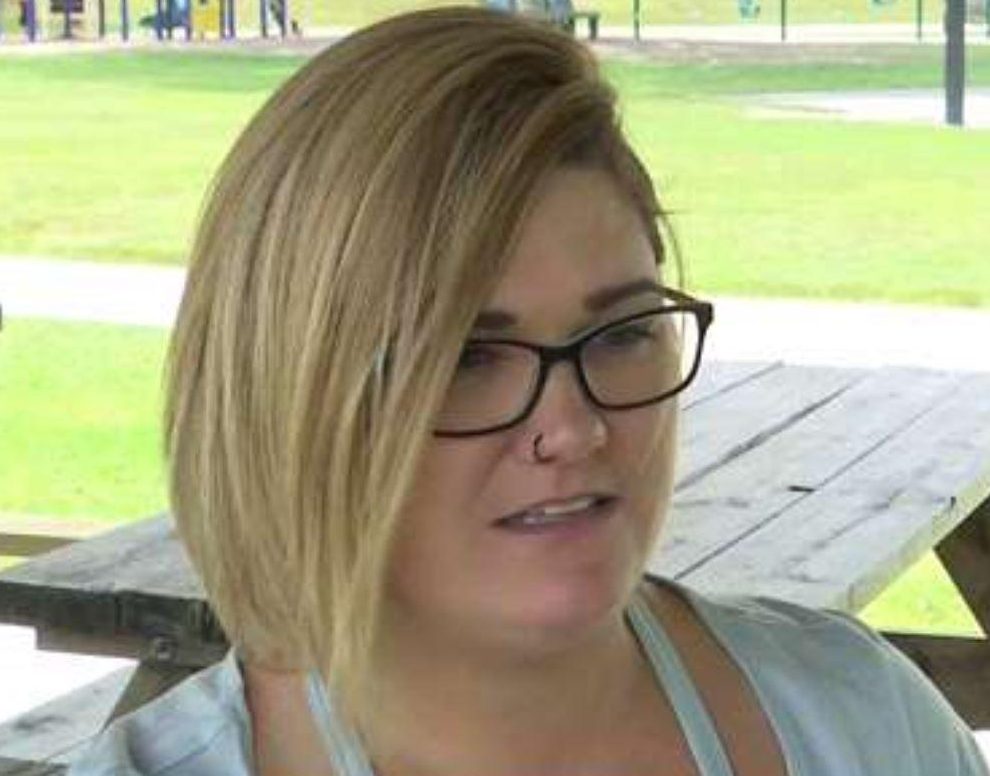 “I don't know if she thought it was funny but it's not funny. She's the teacher. It's supposed to be a safe place.”

Derek was also given two other awards by the teacher: one for being the most improved in social studies and another titled '#BermudaTriangle' that says: 'Most likely to borrow stuff and it never coming back!'

Scott Gagnon, the school’s principal, has vowed to deal with the issue as soon as possible.

He said : "Parents were assured that, along with our central office administration, this matter would be handled promptly as we are acting on good faith in the interest of the student and his family.”