Ryan Larcombe, 12, shared a photo of a back injury in the hope no other kids will be bullied like him. 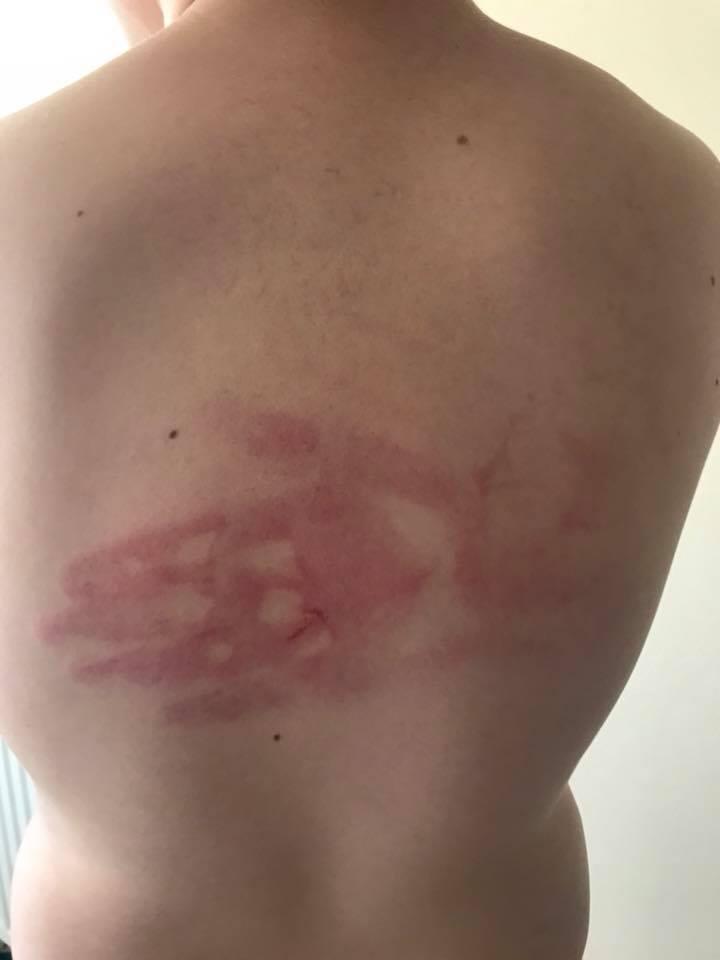 The pupil at King Edwards VI Community College in Devon, came home with an red hand print so severe it looked like a burn.

He claimed it was caused after he was pinned down and repeatedly slapped across the back while getting changed for games.

He says he has had a traumatic two years at the hands of bullies who have made him feel “worthless and traumatised” to the extent he often struggles to eat, sleep and dreads going to school.

Ryan, who has been kept off school to recover from his injury, told Devon Live: “I’ve been at that school for two years and not had one day without being bullied. 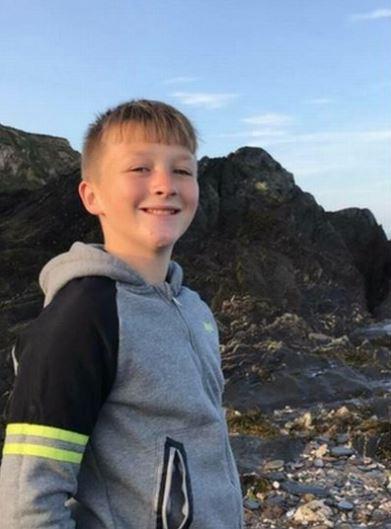 “I’ve been called fat, not wanted, a waste of space and have been told to go kill myself.

“I know I’m not perfect but I don’t deserve to feel and be treated like this.

"And to top it all off, yesterday I was hurt really badly while in the changing room and everyone just laughed at me.

“I don’t want anybody else to go through the pain I go through. Now I’m scared to school. No child should feel this way.”

His distraught mum Gemma Rowley has described the assault as the “last straw”, slamming the school on Facebook for failing to deal with the bullying. 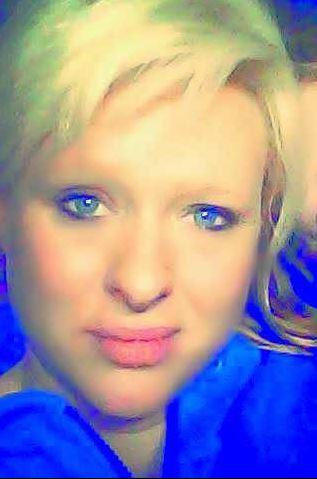 The post has already been shared by more than 11,000 people.

She explained how the school rang her yesterday to inform her about Ryan’s injury so she met him off the bus on his way home, but says she was not prepared for just how bad it was.

Gemma said: “I can’t imagine the pain he must have been in. The mark is still there and looks more like a bruised handprint. His back is so sore.

“I’m devastated as you send your child to school to learn and also to find out who they are as a person, but all he seems to do at school is lose a little bit more of himself each time he gets picked on.”

She even says has been in touch with the cops who have told her to see how the school deals with it first.

The mum says she has thought changing her lad’s school but he has mixed feelings because he has some friends where he is.

Alan Salt, head teacher at King Edwards VI Community College, said: "Although we do not comment on individual cases, we would reassure our college community that we work with all of our young people, and their families to prevent bullying and to encourage positive, caring relationships between our students.

"We work hard with students and families to address concerns whenever they arise, and to put things right when things go wrong.

"All bullying is unacceptable. We are committed to doing our absolute best for our students, and I would reassure our community and especially our young people that we are determined to prevent bullying wherever possible, and to resolve issues whenever they occur.