Sick Rueben Brathwaite, 17, used an axe to attack Fiona Scourfield, 54, as she stepped outside her home before cutting her throat with the Japanese ornamental weapon. 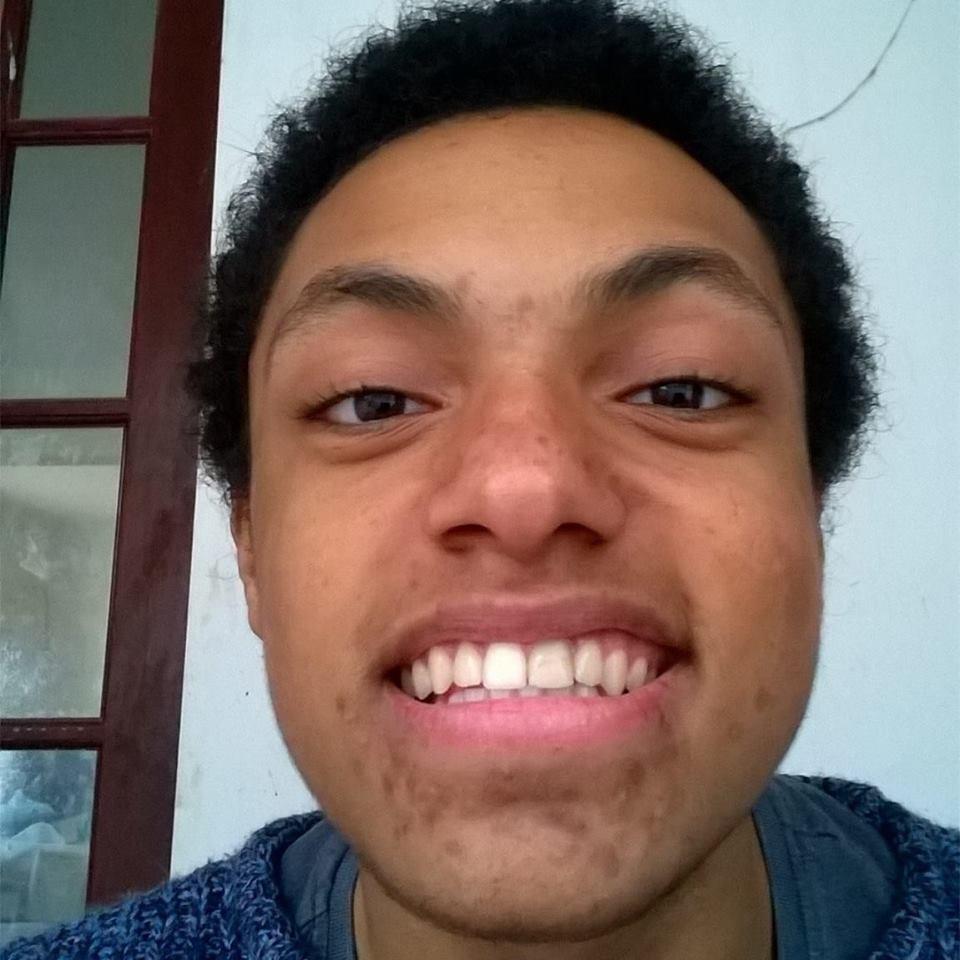 Mrs Scourfield, who devoted her life to looking after children and animals, had her jugular vein severed in the horrific attack.

He then took two photographs of his victim lying in a pool of blood, which he wanted to post online.

Swansea Crown Court heard he had been viewing extreme violence online for a year before the murder and was hooked on a website called 4 Chan. 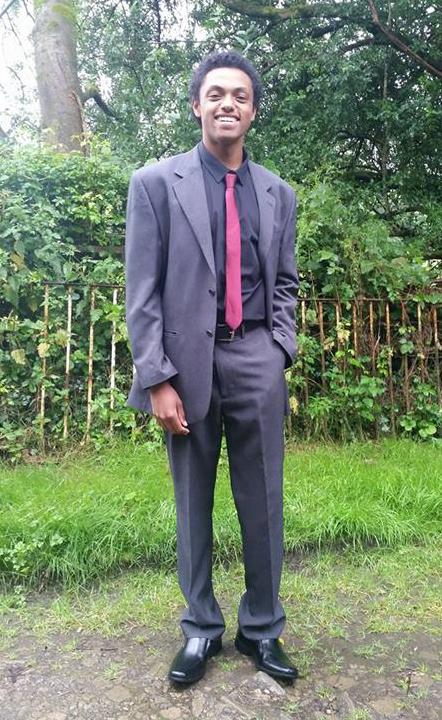 Brathwaite told a 999 operator his motive for attack was that he was unhappy with his life and wanted to be arrested. He said he was too scared to commit suicide.

The court heard he planned the murder the night before as he was laying in bed.

After his arrest Brathwaite told police: “I wanted to kill her without distress.

“I wanted her dead so that I could have a life. But I didn’t want to kill her in any psychotic way.”

Brathwaite helped his stepmother look after 32 animals at her log cabin standing in 16 acres of the Welsh countryside.

The court heard March 6 was a “normal day” – the teenager had come home from school to feed the chickens and goats as usual.

Prosecutor John Hipkin said: “The boy said after feeding the animals he went outside and grabbed an axe from a workshop.

“He went back inside and took the Samurai sword from under a bed. 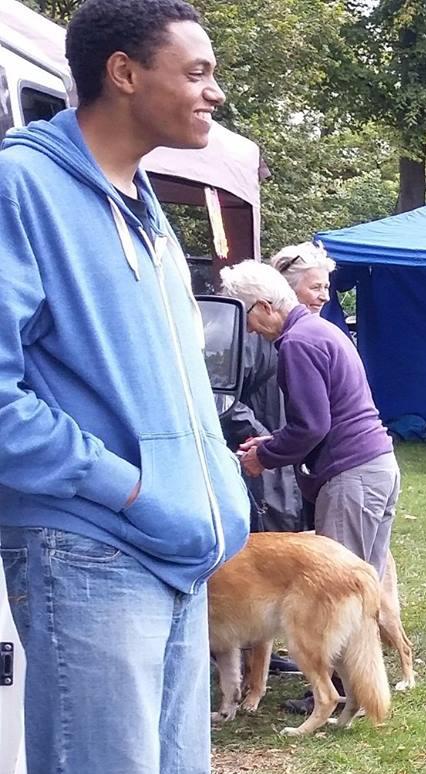 “He said: 'I told Fiona that the cat was outside and it was injured. When she stepped outside the door I hit her with the axe. There was a crack of the bone and blood was coming out. I could see her brain. I used the Samurai sword to slice her neck.

“'After the blood stopped flowing I used my mobile phone to call the police.'”

Officers found Brathwaite wandering along a lane outside Broadmoor Farm, near Laugharne, Carmarthenshire.

The court heard that he told police: “I’ve got blood on my hands.” 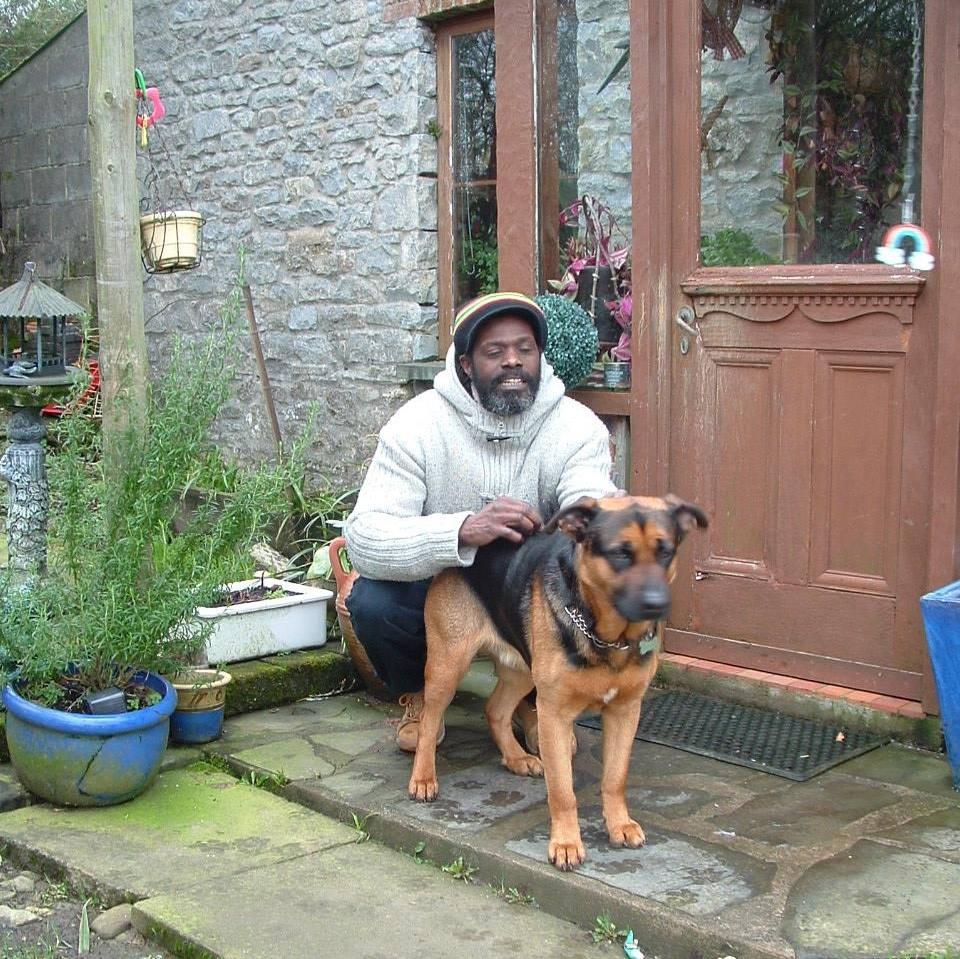 Mrs Scourfield was dead on the doorstep with a small axe, the sheath of the samurai sword, and a crowbar nearby.

Brathwaite told police he had put the sword away to keep it safe.

The court heard he used the blunt end of the axe to hit Mrs Scourfield seven times over the head.

Brathwaite admitted murder at an earlier hearing. He was 16 at the time of the attack and is now 17.

There were sobs from the public gallery as a victim impact statement from Mrs Scourfield’s mother Charlotte was read to the court.

She said: “It is beyond comprehension that he could murder the person who looked after him for the last four years.”

Paul Hobson, defending, said: “He has committed a dreadful crime against Fiona Scourfield who was devoted to her family, friends and animals.

“He has thrown away his future at the age of 16. 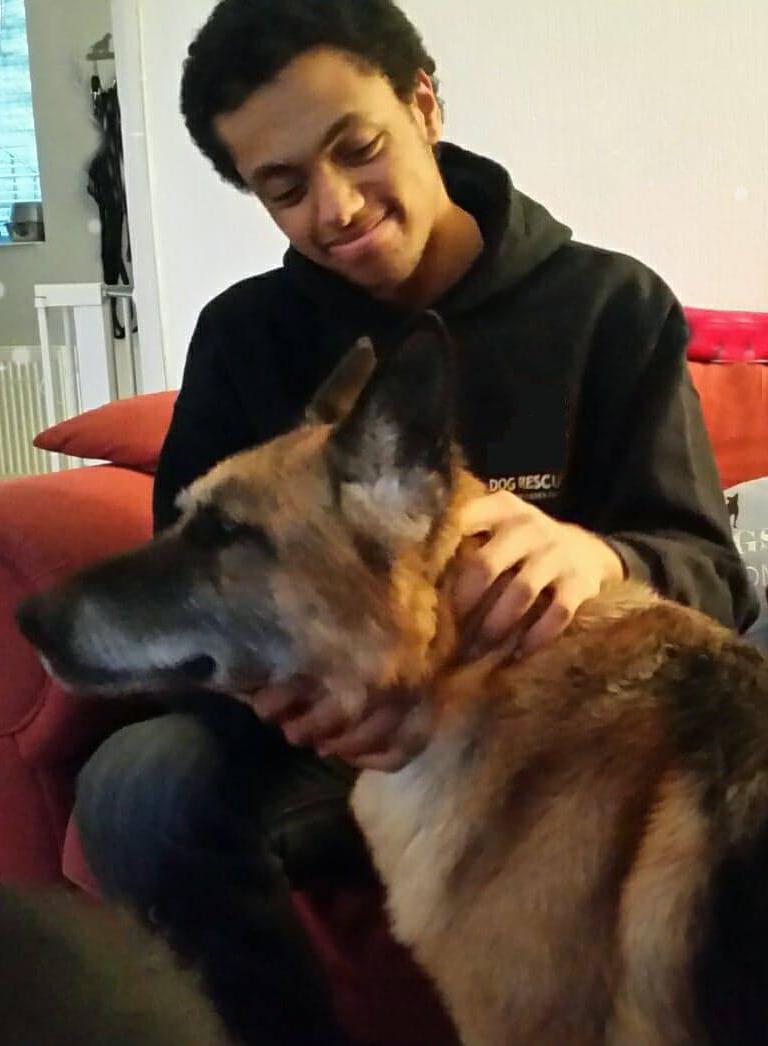 “If he was an adult the starting point for sentencing would have been 25 years.”

Judge Mr Justice Picken jailed Brathwaite for life with the recommendation he serves a minimum of 15 years.

He said: “The circumstances are horrific – you murdered a good and decent person with an axe and Samurai sword.

“You developed an interest in murder accessing images of killings on the internet.

“You made a clear decision to go and find the weapons and use them with the sole intention of killing Mrs Scourfield.

“You recognised that the samurai sword could be used to cut her throat.

“There was a degree of pre-planning, you thought about killing her the night before.

“The savagery of the attack on a woman who cared for you makes it all the more worse.

“You attempted to upload two images to the internet.”

Brathwaite, dressed in a smart white shirt, listened intently to the judge said a psychiatrist had decided that the boy was not suffering from any mental health condition.

The judge ordered the axe and samurai sword are destroyed.

Reporting restrictions were lifted by the court allowing Brathwaite to be named and photographed.