A FIVE-YEAR-OLD boy was caught bringing 22 bags of crack cocaine into his school, it has emerged.

Staff at St Cyprian Children’s Centre, in Philadelphia, were left shocked after the child that was "acting out of character" revealed the drugs. 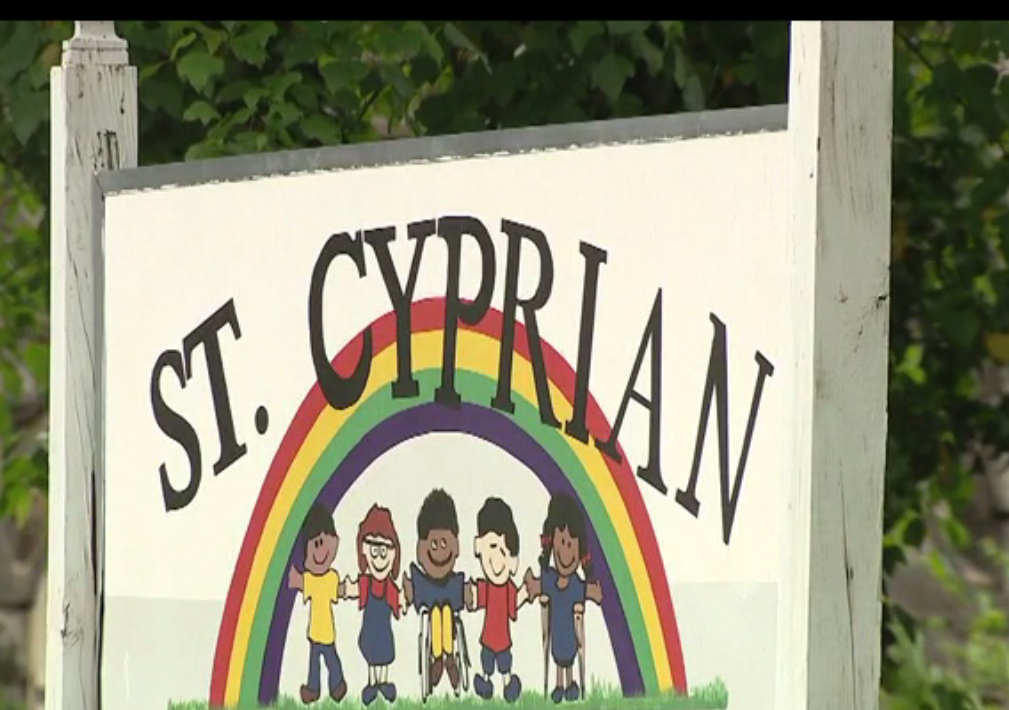 At first, teachers thought the boy wanted to sneak in a toy into the classroom, and asked him to empty his pockets.

It then emerged the boy took out a huge bag of white powder, which contained 22 individually wrapped clear bags of crack cocaine.

Concerned staff immediately called the police at 9.20am yesterday.

The young boy said the person who gave him the drugs told him to hide them, reported Fox News.

Kenneth Gavin, Chief Communications Officer for the Archdiocese of Philadelphia, said that police confirmed the substance in the bags to be crack cocaine and removed the narcotics from the school’s premises.

Gavin told Fox News: "Staff and administration from the Children's Centre cooperated fully with police during the course of their investigative work throughout the day yesterday and will continue to do so.

"Information regarding this matter was communicated to all families served by the Children's Centre yesterday afternoon."

Police are yet to trace where the drugs have came from – but it's believed the boy's father is now under investigation.

Investigators with the Southwest Detective Division are handling the case. 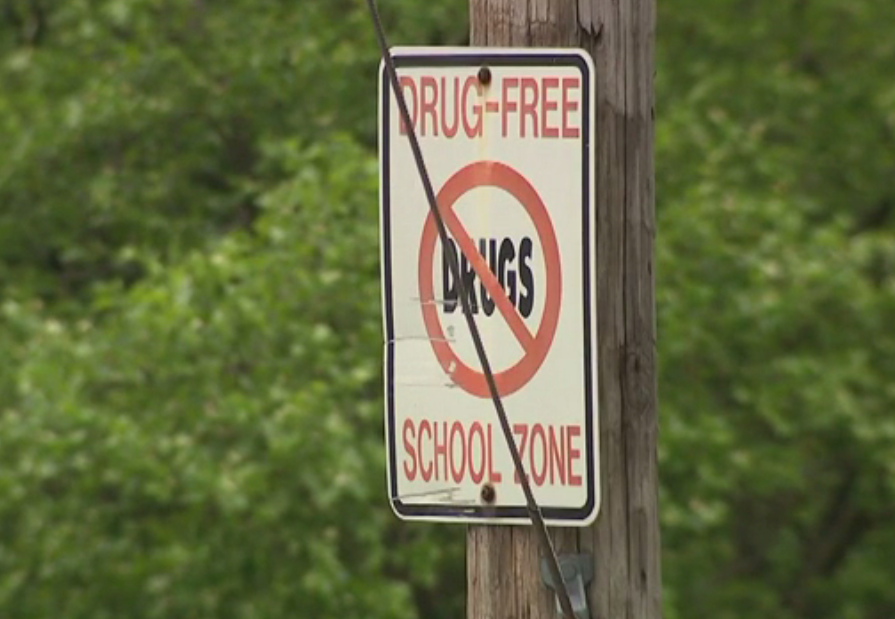